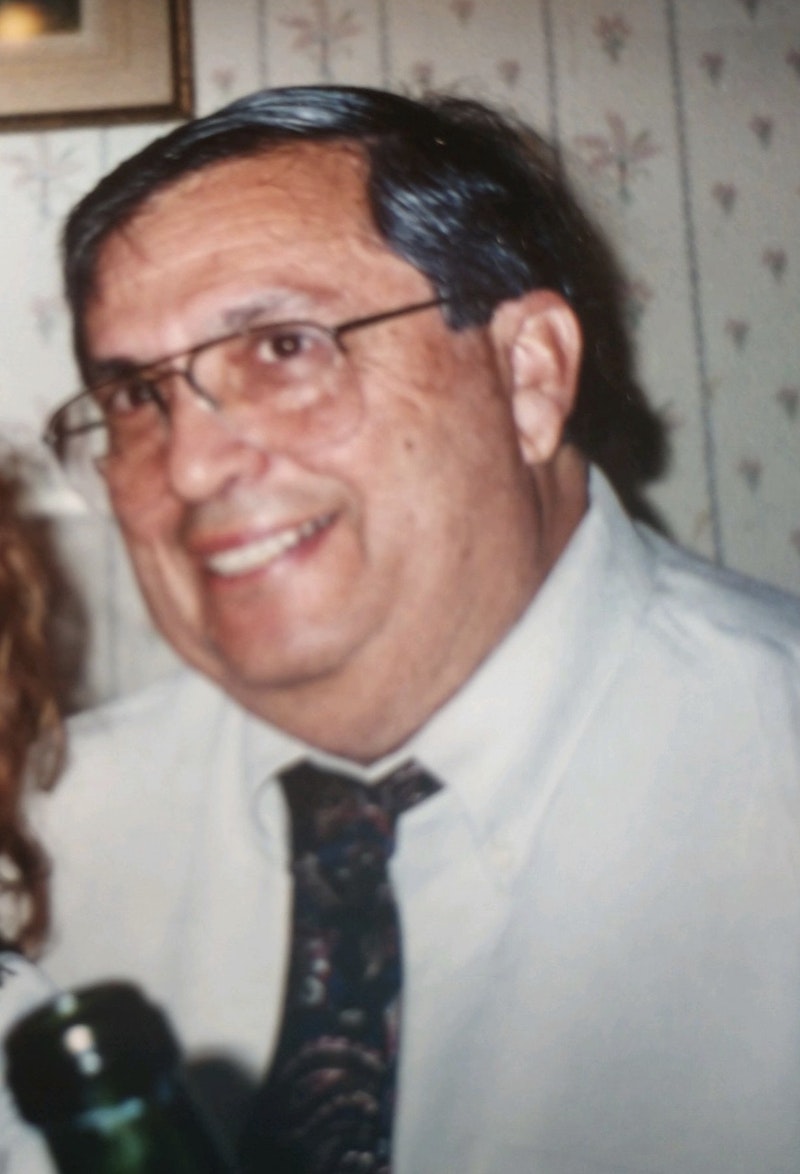 Over the course of 20 years, I’ve spent a lot of time researching my family history. Sometimes I hit the jackpot—uncovered the answers to decades-long questions, found the missing piece of the puzzle, or solved the mystery that no one else could. While that was exciting, what gave me the most satisfaction was bringing members of the family together who either hadn’t seen one another in decades, or never knew one another existed.

Back in 2006 I researched my Romanian ancestry. My great-grandmother Yetta, born in 1876, was an Orthodox Jew from Iasi. She emigrated through Staten Island with her husband Isaac in 1903. Grandma Yetta’s father was unable to come to America due to illness, but her mother, Sarah did. Great-Grandma Yetta had nine siblings. Six of them, all girls, had children. When I hit a dead end, I’d post on genealogy forums seeking info. Through my posts on an Iasi, Romania forum, I met a man named Bernie who responded to me immediately. His research showed that his Grandmother Beckie and my great-grandma Yetta were sisters, making us second cousins once removed. After reading Bernie’s warm and hilarious first response on that forum, I could tell he was a character. Though we were 37 years apart in age, we became fast friends.

It’s amazing what I learned from Bernie. He filled in blanks and I couldn’t write it all down fast enough. When he told family stories, I could hear the warmth and love for those memories in the tone of his voice. He remembered my Gramps, his first cousin, was known as “Willie,” and after seeing my Grams’ photo, he was sure he’d known her, too for he said, “I’d never forget a pretty face.”

Bernie wanted to talk with Grams. Though it turned out neither of them could recall the exact moment they met, that didn’tseem to matter for they hit it off immediately. Bernie and Grams had a common bond— Gramps —and that was enough for them to begin their own friendship. They talked of Gramps, his twin brother Arthur who died in the war, Gramps’ siblings, their parents Yetta and Isaac, the old days in Brooklyn, places they’d gone, and people they’d known. Though they were only related by marriage, Bernie and Grams felt as if they they’d known one another their whole lives. When Grams died at the age of 98 in 2015, Bernie was heartbroken, describing his loss as if he’d lost a sister.

Bernie wasn’t just someone I discussed our family heritage with. We shared stories about our lives, relationships with family and friends, past jobs, and whatever else we could think of to discuss. He was a charming, warm, fatherly man. I could tell in the tone of his voice and in the tone of the words he wrote that he wanted to do his part to be a mentor, someone I could look up to.

We lost Bernie in 2017. One minute, he was this amazing, funny guy full of life, and the next he was gone. It was hard to believe because he was such a force—the kind of person you remember. That I’m still thinking of him, smiling at the memories, and missing him is a testament to his character. Bernie made Grams, who’d been a widow for so long, feel a bit less lonely, and talking to him made her feel as if Gramps were still here with us. As for me, Bernie made me smile. He encouraged, advised, and mentored me much like he did his own beloved daughter, Amy.

I believe life is a series of lessons and the people who come into our lives are sent for a reason. I don’t know exactly what Berniewas sent to teach me, but my relationship with him—the laughter, discussions, advice—was wonderful. A person will come into my life and I’ll feel so changed by the relationship that I pass on all the good things I’ve learned. I can never pinpoint the exact change; it’s just more of a feeling that I’ve changed.

So why write about Bernie now? I’ve faced losses in my life in the past few years, especially recently, and in thinking about itthe other day, Bernie came to mind. Maybe that was meant to be, too. Maybe I’m supposed to take that lesson and share it with others. To remind us that people matter, that our relationships with others are what make us who we are. And today, when there’s so much hate and discontent, sadness and frustration, and lack of desperately needed personal interactions, we just need to remember we’re human beings who need to give love as much as we need to receive it.