The Reviews Are In

The next big thing is a hit! 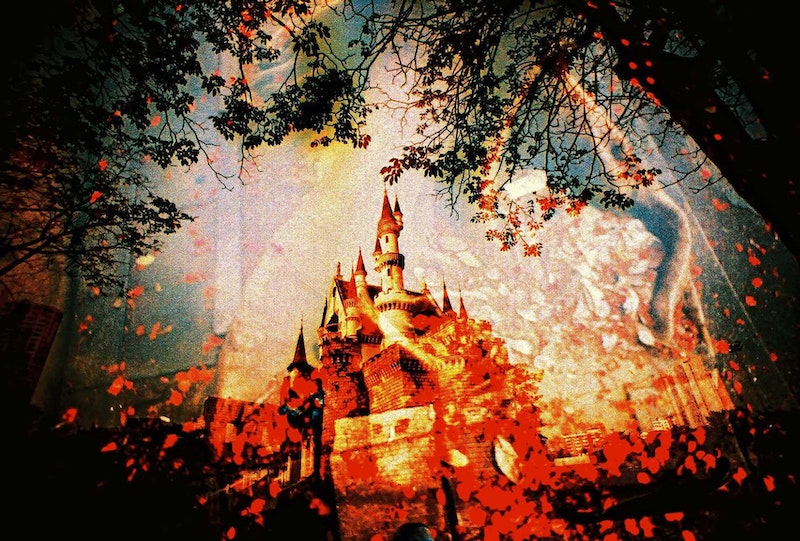 The word is out! The people have spoken!! It’s a unanimous hooray for the next big thing!!!

Today there’s a landslide victory for the most stunningly spectacular sensation of all, just take a look at the reviews*:

“This is the shape of fun to come—a wild chide filled with an infectious obscenity that’ll tear apart the revolution before it has a chance to become one with Tragic Stan’s Wolf Brain.”

“It has something for everyone no matter what your race, creed, sexual orientation, gender, age, shoe size, drug addiction, smell, or callous preconception may be. Bottom line: once you see it you’ll immediately start hard clanking for a punge.”

“There’s nothing like it! It was so entertaining that I took out a lead pipe and beat the crap outta my imaginary grandma!”

“A fence straddling notion wonker destined to be an almighty American classic in Comoros, for the fake decades to come and the real moments of an unbitten sandwich.”

“Everything about this pushed my socks to the limit—me and my yogurt ruffle won’t be able to look at another death flag and Barbara Munch-Munch became dust for a slegasus hall crown.”

“Forget everything you thought you knew about micro-globular loop shrundling, this is the best hyena smoked onklificator of the last 30 pleers.”

“Northern justice has never tasted more like a fresh romped bonk-a-boo… thank the pillow gods and butterscotch war tests and a mire!”

“Someone needs to handle my wife immediately. That’s how good it was.”

“The last time I felt this great about anything I was floating alone… Ten thumbs up!”

“Goat klunch will be crushed under the weight of my own resistance, the ultimate rush.”

“Tallulah Fell-Down’s standout performance took it to the next level, and your dog will disappear!”

“The part where they gargled airplanes for an hour left me and my whole family in spandex. Trine out of ten stars.”

“This nuanced portrayal of relationships between ump-a-oodle drandies was sound breaking, a new high water mark in American transgestion.”

“As potent as an early cave bubble and twice as malleable… I give it 65 million stars.”

“Wipe off your cran-pepper and shine up the vralahga wah—San Bruno’s got a new sense of false hope.”

“It’s like that episode of Flamin' Bandage where Mr. Moon Powder yells, but more good timey and prawnsane.”

“Like a basketball that turns into water whenever it gets thrown at your face, this is a power packed chill ride deep into the heart of an exploding adjective.”

*All reviewers have chosen to remain anonymous. Some were made out of clouds. Some were transient holographs. Some were ether beings. Many were interviewed yesterday and died before we could get their vital information. This piece is dedicated to all of the deceased reviewers and their wondrous collective memory.