She grew up during a time when nobody talked about mental illness, so she never got the help she needed. 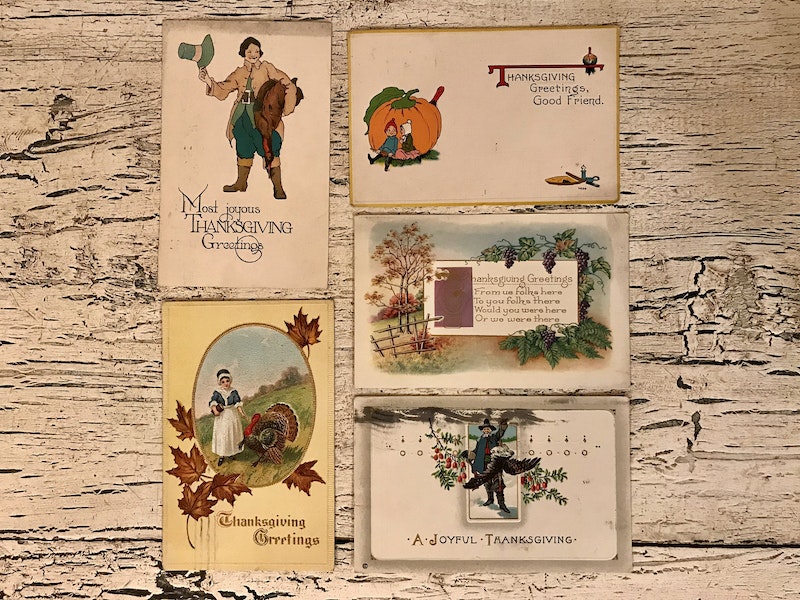 I grew up living with my mom and maternal grandparents, and Thanksgiving was always an extravaganza with nearly everyone on Mom’s side of the family coming over. After dinner the women would gather in the living room to talk about motherhood, the men watched football in the den while talking about their blue-collar jobs, and my cousin Stephanie and I would run around the house playing with toys. Eventually the day would end with either Grandma or me having a meltdown and screaming over the cacophony of noise in the house. Our meltdowns were so common that it was never a big deal to anyone; just life as usual for two mentally ill family members.

Grandma grew up during a time when nobody talked about mental illness, so she never got the help she needed. She wouldn’t have accepted help anyway, even if she got a proper diagnosis and treatment. The tiniest thing would set her off, from inflation to politics to stupid neighbors. Grandma directed most of her rage at my grandfather (aka Pop), so I just went to my room and listened to Smashing Pumpkins to drown out her screams. She was a lot more abusive towards Mom and her siblings when they were children, which is why Mom always worked part-time when I was a child so she could make sure Grandma never touched me. It worked because even though we couldn’t afford much, I entered adulthood without more traumas than necessary.

She wasn’t a total monster, though. On the nights when my mom spent the night with boyfriends, Grandma made chicken and dumplings for dinner, and then we watched movies and listened to old country records. She was one hell of a storyteller. One favorite tale was a concert she attended with George Jones and Johnny Cash performing. According to Grandma, Jones was so drunk he forgot the lyrics to his songs and ended his set abruptly by smashing his guitar. She also claimed to get on Cash’s tour bus, and he was so tall his belt buckle came up to her nose.

Eventually Grandma got tired of pretending to like everyone in the family, so Thanksgiving dinners were reduced to just the four of us with my Aunt Margie and Uncle Ronnie joining us some years. When I was 19, Mom married Ray and we moved in with him, so Grandma and Pop would come to our house for the holidays. It was around this time that I noticed something was different about Grandma. She was calm and spent most of the time admiring our house decorations. She started forgetting things. Eventually she forgot everyone’s name, including her own.

Grandma died in December of 2012 after a long decline from Alzheimer’s. Pop joined her two years later just a few months after a lung cancer diagnosis. Holidays are a lot quieter since they passed away, which is both good and bad because while I like small and quiet holiday celebrations, I still miss Grandma. I miss hearing the Statler Brothers and Waylon Jennings on the turntable and smelling cookies in her oven. I miss her snide remarks, like the way she described my deadbeat father as “useless as batshit.”