The Power of Inadequacy

Is this what it feels like to be a black gay man? 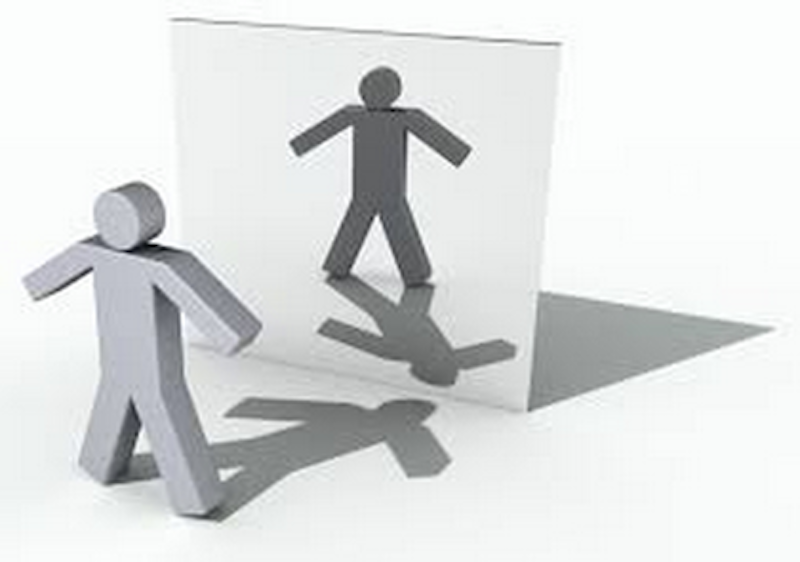 Sometimes, when looking in the mirror I think the person staring back at me is ugly. Intellectually, I know he is fabulous, like I look at his collection of sequin catsuits and headpieces and I think yaass god. But when I see his face and almond eyes and when I see his graying hair and too-skinny body, all I think is this person is ugly. A cloud of darkness. The feeling isn’t strong enough for me to take body-enhancing pills or to do steroids, and it has never brought me to the point of an eating disorder or to an obsession with the gym. Nonetheless, It’s palpable. In a mainstream gay world where being beefy and straight acting are the dominant traits of male beauty (among others), I frequently feel inadequate, small and unlovable.

Is this what it feels like to be a black gay man?

When you feel ugly or suffer from low self-esteem, it’s not just that you understand yourself as physically undesirable. Those feelings of inadequacy spiral out into other, more important areas of your life, too. You’re timid, shy and afraid to speak your mind. You’re so timid you’re even afraid to stand up for yourself because you don’t want to “bother” people with your stuff. You’re too afraid to hit on the guys or girls you like for fear of rejection; how could they be interested in you? You’re ugly. You hold in your emotions more than everyone else, a grave mistake that wreaks havoc on your romantic relationships. Work tasks make you anxious because you’re afraid of messing up or having people discover that you’re not actually as smart as they originally thought.

I know it’s nonsensical to feel this way. I’m educated, I’m not wealthy but I get to eat every day and buy myself nice things on occasion. I have an amazing group of friends, I think I’m funny, my resume is on point, I’m living the sort of life I’d always imagined, and all the guys I’ve ever been with have been extremely attractive. One guy used to tell me how hot I was. But I never believed him, even when he was saying it right to my face.

Where do these feelings of inadequacy come from?

In honesty, there wasn’t a time where I didn’t feel ugly or ever had high self-esteem. I was never picked for anything. Whenever I had any achievements it was always because “I was black.” If I was concertmaster of an orchestra, “Well, it’s because you’re black.” If I won an award, “Well, it’s because you’re black.” “Sorry, I don’t like black guys.” “I like black guys but only for sex, not for dating lol” (a real thing someone actually said to me once). The side effect of feeling inadequate is that you frequently look to other stuff to win a sense of validation. Everyone likes winning something.

“Be confident!” “Go for it!” people who don’t understand always say. But you can’t demand confidence and, anyway, it turns out it’s not about being confident. It’s about learning how not to judge your self worth by what other people think or have to say about you, and that’s a hard, long lesson to learn.

In some ways I’ve learned to overcome my feeling of inadequacy by using it to my advantage. I’ve had some amazing experiences, and I know that everything I’ve done has been because I give absolutely zero fucks. I’m not sure I would have the same life philosophy if I automatically thought I was beautiful, brilliant, could get any guy I felt like, was plenty successful and had everything I needed.

Most of us have moments where we feel like we can’t do something, where we feel ugly or get told we’re not good enough or where we doubt ourselves. That much is pretty normal. But the positive power of those feelings of inadequacy and self-doubt is the ability to turn them around. Pinpoint and own the stuff that’s bringing you down and flip it into an advantage. You might surprise yourself.