Even if it doesn't pay the bills (yet). 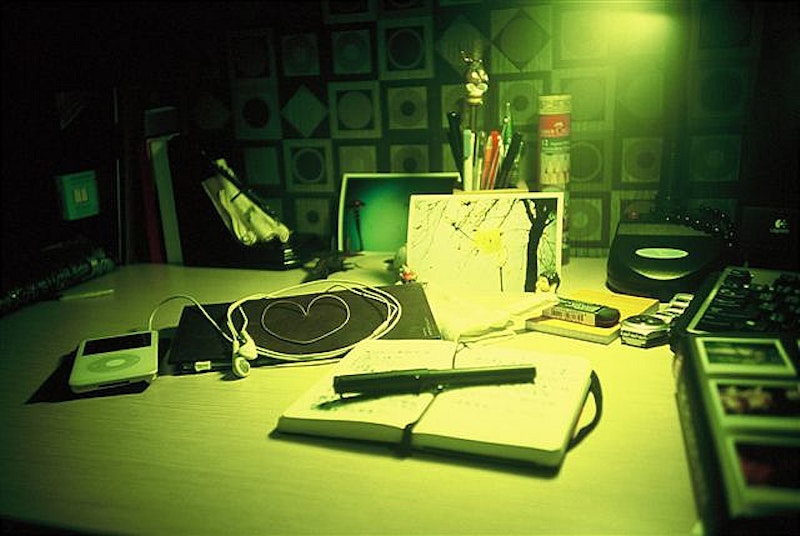 Job-hunting for a career post-grad is one of the most stressful experiences of my life thus far. I’ve checked my cover letter for spelling mistakes, cried into my pillow, eaten six slices of pizza the size of my face, sent out my resume to over 50 publications, and then checked my cover letter again. You want to know what my response has been? A resounding two places interested; and one interview which ultimately lead to a gentle rejection.

I thought I’d done everything right in college. Never finding my major particularly challenging, I sought to learn about the online publishing world on my own. I began pitching relentlessly and writing well into the night for various publications. Slowly, people began to take notice. I started getting pitches approved, and seeing my work being pushed on social media by major news platforms; I started seeing those freelancing checks come in.

I feel as if I’ve sacrificed a little part of my life for this craft. Countless nights out with friends laughing on the hoods of cars, and touching tongues with handsome boys were swapped for me sitting at my desk wondering what to write about. In a way, I began to lose myself to my work. As a creative nonfiction writer, it’s hard to write about a life lived in front of your computer screen.

I went into debt, spending a large sum of money to live in Chicago and work for an internet startup as their national editor. I lived, breathed, and ate the city and all its inhabitants. I wrote a book, then I wrote another, then I picked up my stuff and moved back to school with no job offer and a mound of debt chained to my ankles.

No one ever said the job search would be easy. But I wonder where I went wrong in my approach. I feel like somewhere along the way I lost a turn that would lead me to financial stability in a copywriting position that let me order lunch on the company card once a week. I can’t help but feel like all the career choices I’ve made so far were padded to make me believe I have more ability than I actually possess. Maybe all my choices leading up to my college graduation have been the culmination of too much dreaming and too little practical action.

But I don’t regret any of it. My fault in this approach is believing my hard work entitled me to something. In the end, none of us are entitled to anything. Maybe no one has had the heart to tell me I just don’t have what it takes to make it in this business; maybe my resume just isn’t juiced up enough with New York Times op-ed pieces. Maybe I’m up against child prodigies who have written award-winning plays by the time they’re 13, or maybe I just haven’t made the right connections yet. Whatever the reason, I’ll press on. Writing is what I do. It isn’t a hobby or a way to pass the time between shifts at Starbucks. Maybe it will never pay the bills, but I’m going to try.