An American backpacker analyzes William Pitt the Younger, George III and a crisis of the British constitutional order. 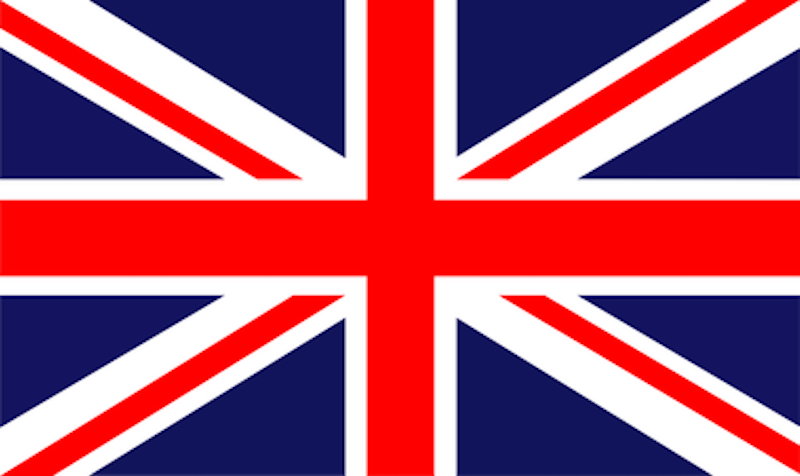 Years ago Great Britain had a prime minister who was just 24 years old. He came in after the American Colonies were lost, a crisis situation. He was the Hail Mary pass. The government had to be operated by somebody from a small pool of candidates, a few hundred men designated to stand in for the country as a whole. And this time it was him, a 24-year-old kid, nobody else in sight.

That was the system. Yeah, look. The men, collectively, the few hundred, they wanted to be the country's brain, and they gathered at a designated place near London to try their luck. And this was a regular thing. They kept trying, okay? Yes, Parliament. But meanwhile the King was there, and he figured he had his job to do too, and the two of them kind of shoved back and forth until they had this, the compromise: The King decided who got to run the government. But whomever he picked had to be okay with the few hundred men. So, in practice, the King had to pick from out of them, that group.

And right then pickings were scarce. America gone, big crisis, and who is the best man? The boy. That's what they can put up. None of the others made the grade. We're talking a decade of everyone in charge proving to be a dead loss. Their government had just lost the American colonies, and they'd done it the long, hard way. Years of screwing up culminating in a screwed-up war that the British lost and then kept fighting just for the hell of it, just because the King didn't like his ministers. The King figured the ministers got him into the war when he didn't want it, so now he was sticking with it because they wanted out. He thought he was being strong.

I mean, really. When you look at the people on top in those days, it was like a chimp palace. Nobody could stand anybody, and they were always knocking each other over. I mean, all right, that's politics. But this is politics taken to the point where you really notice. Behavior and decision-making had devolved, I'd put it that way.

The King has to take it or he has to point at one guy out of the few hundred and say, “You, you're in charge.” And as it turns out the one guy is the boy.

It's a miracle they got away with it. I think. When you get yourself in a situation where you need to reach for your super-secret-hyper weapon, it's kind of amazing the weapon works. Everything else has gone wrong; now the never-used, hyper-deluxe thing goes right.

No, he hadn't really done that much. He'd been there a year or so, and he was running the budget, a big thing, but he had just started running it. It's not like normally a guy is approved for the top job because he's got seven months' relevant experience.

His father used to train him. It was the weirdest thing. There were stories, and from what I saw they were repeated pretty much approvingly, like George Washington and the cherry tree. But here it was the kid being stood on a chair and reciting. I forget what. Latin texts on warfare, the Magna Carta. Heavy-duty stuff being piped through his head, and he's a little marvel for managing it all.

You know, so his father was raising him to be a statesman. That was the idea. The father had been the top politician; he called the shots during the mid-century, when Britain had knocked France out of North America and India, the big score. He was a hero, but the politics didn't work out because of personalities. So now he was an English gentleman on his estate and he had his project.

It worked. That is the weirdest thing. The man was dead by the time the boy got the job, he'd passed away, but the boy functioned just fine. He stepped up, he ran the government, and he balanced the books. The King didn't get shoved aside; Britain held on to the other half of its empire. It started to rebuild, so in a few decades the empire came out bigger than ever.

Personally, he was kind of a drip. In person and up close, he seemed lacking in a particular way. I mean, meanwhile the empire was running and he had the laws passed and the taxes were being collected. If he talked in front of those men, Parliament, they listened. But to look at he was narrow, pinched, high-nosed. He didn't laugh, was never at a loss but was never welcome as company. The poet wrote: Young to be so stately, tall to be so void of chin. No, I made that up. No poet. I'm being poetic.

He was in there a long time. Two decades. Working away. A lot of paperwork was involved if you wanted to stay on top of things.

Didn't have a wife, no family. Nothing about girls. I don't know if he was gay, there weren't any stories. Oh yeah, if there were, they'd talk about it. Are you kidding? People in that time and place, they'd gossip about anything.

And he died. Only about 40. Just fell over, more or less. This was during a political crisis. He needed some more votes in Parliament if he wanted to stay in. He had to give a job to a particular politician because that way the politician's buddies would vote on the government's side. A big post, a decision-making post. And the King hated that politician, so the King wouldn't let him in. The government goes down. The King loses his prime minister; affairs thrash about for a few months.

Now the King is back on the phone (you know) and he's asking his old prime minister to give it another try. But the King still hates that same politician who has the key votes. So the prime minister rushes about, trying to do just what he tried to do a few months before, and this time he falls over dead.

What a bad set-up. You know? If that's the country's mind, the country is a neurotic. The only way to hold it together is this one person who doesn't really get to be a person. To do his job as long as he did, as well as he did—to keep running back and forth among those lunatics and managing a half a globe's worth of administration—they needed somebody raised in a socially freakish way.

That was the 24-year-old boy and that's how he came to run the empire. In the end he snapped, blew out like a fuse. But it worked in the meantime.