The Ongoing Downfall of the West’s Wicked Establishment 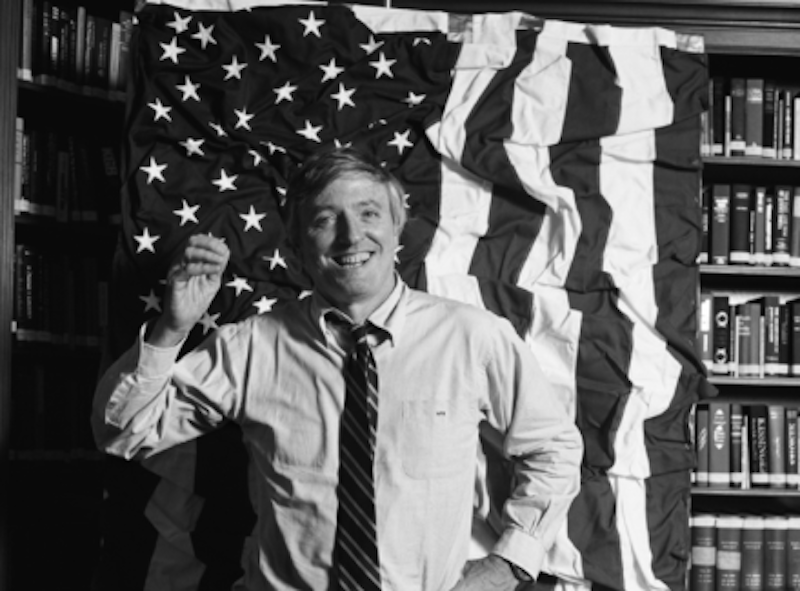 It took me until well into middle age to truly understand a most essential truth of this, our earthly life: that things change.

As a much younger man, still plying my trade as an attorney in Indianapolis, a member without enthusiasm of first the Methodist congregation I’d been raised in and then a Roman Catholic parish—and searching, searching, always spiritually searching—I assumed, with a depressed resignation and the callowness of youth, that evils that were actually temporary were permanent. More, I believed that the political oppressions of the fleeting moment were to be endured as facts of nature, rather than despised and overcome.

In other words, I allowed myself to succumb to despair. I’m not the only man of a conservative disposition ever to have fallen into such error. Despair figures significantly in the biographies of history’s great conservatives. Paulignac, that great apologist for the Bourbons, was conscious of himself as a doomed defender of an expired order. The post-communist Whittaker Chambers believed (as did the pre-communist Chambers) that Stalinism was an unstoppable force, and would soon take over the whole world. Even William F. Buckley, that Manhattan dilettante and thrower of dinner parties for Zionist cosmopolites (if also a friend of the divine Taki), famously described his mission as the futile one of “standing athwart history, yelling Stop.”

But of course blanket pessimism is just as unrealistic, jejune, and self-indulgent as blanket optimism.

Let’s look around ourselves. We live in a time of wonders, which pile up week by week. The denouement of the Russiagate affair is only the most recent of them—another blow to the Establishment that’s run our country, and other countries of what used to be called the West, in its own mercenary interests, for a generation now, and with destructive results. Others that come to mind include Brexit, the election of the Queens pimp Trump (minimally useful as a human wrecking ball for pounding rotten edifices), France’s gilets jaunes protests, and the ongoing “populist” political alignment of Europe. Throw into the mix the American Establishment media’s self-destruction and the ongoing suicide of another pillar of our liberal Establishment, the leftist university, especially its humanities departments.

Yes, a time of wonders. The liberal power that has oppressed us is now exposed; the haughty and the mighty now fall at the feet of the meek. Can we paleoconservatives do anything but delight in these circumstances, and praise the mercy and justice of our Lord?

I was mocked by certain correspondents last week for predicting a not-too-distant future when the White House would serve no longer as the brothel for a Queens pimp, or for his no-better successors, but as a sanctified home to a robed and mitred Russian Orthodox Metropolitan of America, in an era in which the Russian Orthodox Church exercises both political and spiritual dominion over the lands that used to comprise the United States of America. For dreaming of this day I was called a fantasist (not to mention a traitor).

In response to the jeers of my critics, I “double down” on my sanguine predictions. These days, things that were once not possible are becoming possible. It’s a time of great transformations, akin to Muscovy’s period of churn and violence in the early-19th century as the glorious Romanov dynasty rose from the ashes of the Ruriks, and the Zemsky Sabor invested all worldly power in the sword of Tsar Michael (O most venerable!), source of his hallowed line.

Deny what is before, O Pharisees and deceivers, as Thomas doubted the wounds of our Redeemer. In this, our own Time of Troubles, we faithful cast our eyes forward, hopeful of an age of righteousness, mediated here on earth by the majesty of the Russian Orthodox Church.