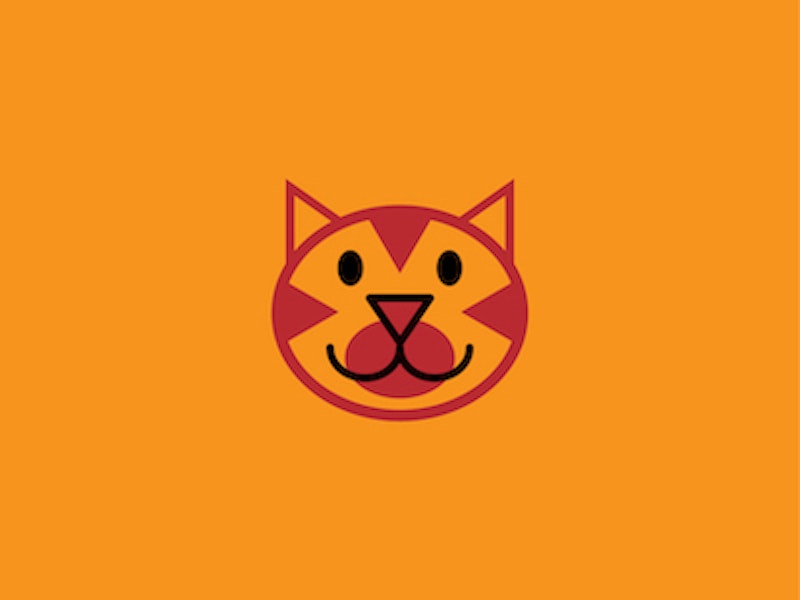 Outside his window the world was an HO railroad set. He recalled the first time he'd been on a plane, his dad's, at age five, the land below broken into broad rectangular patches of ochre and green. "That's farmland, son. That's America."

After landing his Piper Cub at the airstrip outside of Avalon, Rich grabbed his suitcase, hiked to the road and stuck out his thumb. The third car was the charm. A suit and tie doesn't hurt one's chances of getting a lift. And his suit was expertly tailored to conceal the snubnose Smith & Wesson Model 36 in a shoulder holster.

Some pleasant Saturday chit-chat with the Plymouth sedan's driver, a WW1 veteran in a work cap and Pendleton shirt. October was firmly in place, the foliage a symphony of red and gold bursting against a cyan sea. The radio crackled local news and farm reports.

After bidding the duffer farewell, Rich checked into The Tyler, paying cash for a week. "Excellent, Mr. Bradley. The boy will show you to your room." A bellhop picked up Rich's suitcase and escorted him to the elevator, then to a room on the fourth floor. Rich tipped the teen a buck. "Gee! Thank you, sir!"

After unpacking, Rich went for a late-afternoon walk. He made a right onto a side street, up a hill, crossed railroad tracks, hoofed it for a while, hands a-pocket. Taking a right, taking a left, he wandered as whim guided. He glanced at his watch and whistled a random tune that eventually focused, became "Day by Day." Yards grew larger, the sidewalk disappeared, as he wandered further from downtown. He stopped at the sight of a young woman in a white shirt, blue jeans and tennis sneaks, pushing a reel mower, blades silently slicing. With a wrist, Sandy Miller brushed a lock of auburn hair from green eyes and said, "Phew!"

She looked over, laughed, and said, "Roast beef, mashed potatoes and green beans are on tonight's menu! Hungry, brazen stranger?"

Sandy walked the mower to the garage, parked it in a dark corner, led Rich into the rambling white house with a wave.

During dinner he learned that she was Avalon born and bred, family going back to 1834, when this house was built. "Sure, it's been modernized here and there. Then again, Avalon isn't what it used to be. Time marches on!" A cat trotted in with a dead mouse. Rich and Sandy laughed. "Oh, Felix!"

After dinner, over apple pie and coffee in the living room, Rich and Sandy conversed, the phonograph playing softly. He learned that she was widowed, Don Miller killed in a thrasher accident. "That was the most... dreadful day..." Sandy shuddered, held fingertips to temples, and then said, "That sound! The screams of a man, my husband, being cut to ribbons alive! Almost six years ago... Time marches on, ever' day gets a little better. And Felix adds cheer!" At her feet, the orange tabby looked up, attentive to his mistress. "Listen to me, going on and on! More coffee?"

Sandy dropped Rich off at the hotel. Staring ahead, gripping the steering wheel straight-armed, her voice both tight and a shade husky, she said, "By the bye, tomorrow morning, at nine, you can find me at First Presbyterian. I'd tell you to wear your Sunday best, but I think you always wear your Sunday best!" Then she looked at him, into his eyes. Rich winked and said, "See you there, Sandy! In my Sunday best."

Rich Bradley strode into The Tyler, a waltz in his step. And he felt a stab of guilt knowing his good fortune wouldn't be possible without a man, a good man, having died.

When Sandy was out of the room, Rich studied a framed photo above her desktop: the resolute chin, the sober eyes, the hint of a self-deprecating smile; he knew that look. It was the expression of a squadron mate when Rich was stationed in Korea, the guy who sacrificed his life to save three others.

Rich bought a paper at the hotel newsstand, rolled it up and, lost in thought, tapped it against his palm, while waiting for the elevator. Quietly, he whistled "Day by Day." A middle-aged couple, dressed for a night on the town, arm in arm, crossed the lobby and walked into the indigo evening.