The Limits Of Schadenfreude

It's an emotion we can all understand, but it's never produced one positive thing. 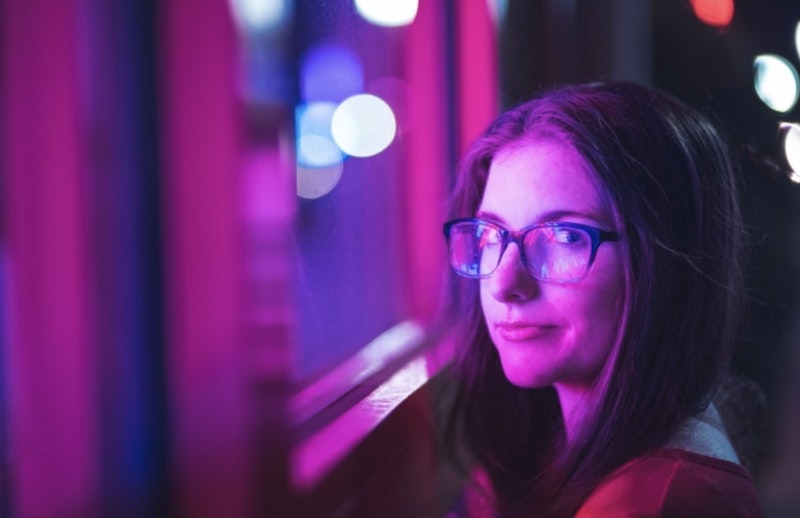 I wonder if there's any misfortune that might befall Donald Trump that wouldn't give me pleasure. I'm not sure whether seeing him go to prison or go broke would be more satisfying. Both happening would be like rolling snake eyes. If I tested myself with mental games to determine the outer limits of the former president's pain that could give me pleasure, I might reach a disturbing level of self-awareness, as sadistic pleasure's nothing to be proud of.

I recall once becoming disgusted on Twitter because a guy had done something foolish, which ended up causing him serious burns all over his body, and people thought the situation was hilarious. Perhaps these people are the sociopaths we're told live amongst us, but I've observed that my general capacity for schadenfreude—outside of Trump and politicians like Jim Jordan—is well below that of many I see regularly laughing at others' misfortunes or even serious injuries, and they can't all be sociopaths. They're just unable to summon the appropriate emotional reaction to a situation. I put this type in the same category as people who can watch someone get beaten up and not do anything but film it so they can post it on social media. Their reality is on the Internet, which has rewired their brains so they have difficulty processing emotions.

There are no limits to schadenfreude among a high percentage of the population. Ironically, these often are the types who consider themselves caring people concerned with the welfare of others. They've somehow arrived at the perverse belief that cheering on the serious misfortune of someone who's unpopular (or checks certain unpopular demographic boxes) in their in-group actually confers virtue upon them.

One person who checked those boxes was former University of Virginia student, Otto Warmbier, who made the poor decision to travel to North Korea in 2016, and once there made the even worse decision to steal a banner at a hotel. As soon as they arrested him, you knew he was in for a world of hurt, but a bunch of progressives thought the situation was funny simply because this was happening to a white frat guy, which made him less than human. Comedian and once-respected social critic Larry Wilmore described Warmbier—who according to GQ was known to bring "differently abled friends to UVA basketball games"—as an "ignorant frat bro." After a video of the captive crying and begging for mercy in a Pyongyang courtroom surfaced, Wilmore had this to say: "Listen, Otto Von Crybaby, if you're so anxious to go to a country with an unpredictable megalomaniac in charge, just wait a year and you'll live in one!” It was jarring to watch someone so pumped up on his own righteousness cheering on a college kid's misery for cheap laughs.

Once you dehumanize someone, as the middle-aged Wilmore did so casually did to a young person (he even mocked his last name) with poor judgment, they become fair game. Many in the smug, inward-facing mob of TV viewers in the comedian's Comedy Central audience who laughed at his despicable commentary thought their mirth indicated that they were good people. They thought they were showing superiority by exhibiting callous disregard to someone in misery. It's difficult to imagine how anyone can sink this low. Only a barrage of toxic messages can produce an atmosphere that rids people of their natural empathy. All of the talk among progressives about people being virtuous or evil, depending solely on their identity, feeds into this malignant environment. Once you've reduced people down to a set of demographics, it becomes easy to use them for your amusement. They deserve what they're getting because they live in this zip code.

If you laughed along with Larry Wilmore, chances are you hate Trump, who reportedly told Secretary of State Rex Tillerson, "Take care of Otto." People laughing at the extreme pain of someone they don't even know need to realize that what they're doing is wrong—even immoral—but that's too much to hope for. Emotions often trump any sense of morality, or they shape an individual's morality, which is even worse.

It's hard to single out any one emotion as "unacceptable." Repressing your emotions won’t produce positive results in the long run. Both schadenfreude and anger are considered negative emotions, but while anger can produce positive results (e.g. being angry can foster creativity), schadenfreude never does. It conditions us to tolerate subsequent harms on the group whose pain pleases us. The feeling of pleasure in someone else's pain, which thrives on social media, gets ramped up in polarized times. One side abandons concern over the opposing side's welfare, the other side responds in kind, and a vicious spiral isstarted. If I were Vladamir Putin, I'd plant as many seeds of schadenfreude in the U.S. as possible, as it's the most anti-democracy emotion of all.

If a hurricane destroyed Mar-a-Lago tomorrow, I'd laugh, as long as nobody got hurt. Sometimes things need to get biblical. All of the club's residents are rich enough to recover quickly, plus a photo of a not-yet-coiffed Trump rushing for safety with a panicked look on his face would be amusing. But I'll try to control my emotions and do my part for society by keeping my sadistic glee off of social media.