The vast majority of nameless poets in the world of literature have never received their due. 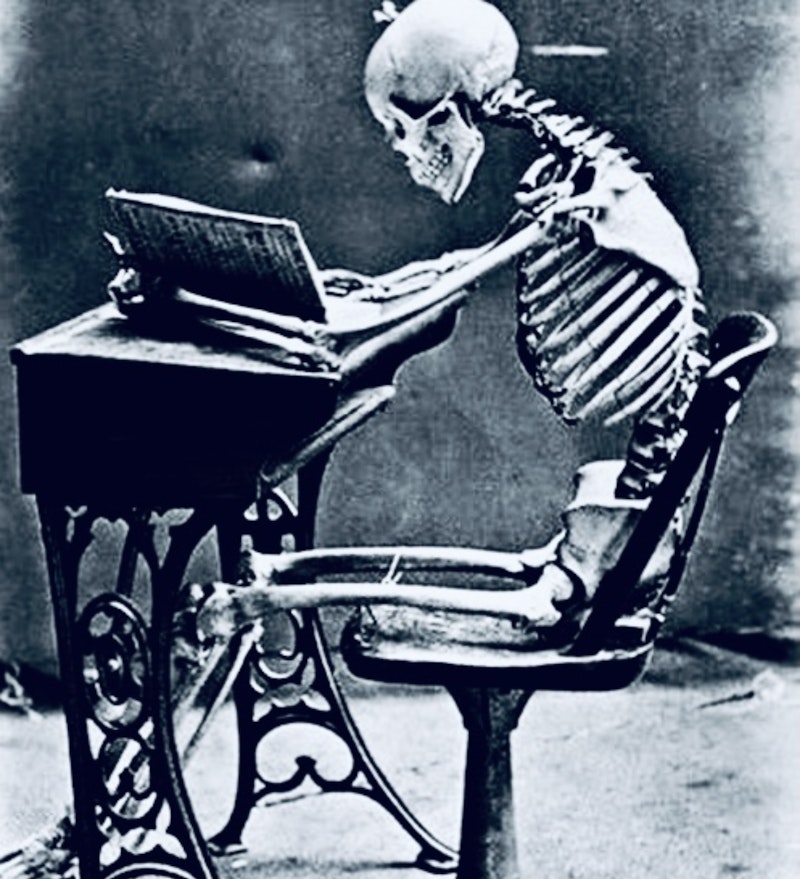 Like all great art, poetry’s hard to define. Maybe you know what it is, if it elicits raw emotion. Like a smack in the face, or swift kick in the ass. Not the case for clueless people who've read a poem, or cracked the spine of a book. The vast majority of nameless poets in the world of literature have never received their due. They must compete with sporting events and political rallies. The few famous poets create inflated fame and respect in their addled brains. Do they deserve recognition?

Whether deliberate or by chance, many examples of renown fall through the crevices of poetry’s puzzle. It’s a predicament. Often, they get stuck, trapped in small-minded streams of consciousness. There are no two poets remotely the same. Like people everywhere, individuals with different tastes and talents make up all the difference. Whether from design or merely the way words take their course. You keep company with other like-minded poets orartists, but ultimately, it’s always a solitary endeavor. There’re invisible dividing lines in the culture, equivalent to race and counter to the standing of society. The poor starving artist syndrome is an example of mythical rank and file. Somehow, they’re richer for being poor. What’s truly obscene is single works of art selling for millions of dollars.

Whether it’s a classic poem like Allen Ginsberg’s “Howl,”Dostoevsky’s The Idiot, Steinbeck's Grapes of Wrath, or Whitman’s Leaves of Grass, it’s always a class struggle. In the late-1960s, a handful of black poets and musicians, out of Harlem, produced some landmark recordings of revolution-tinged spoken word using sparse background percussion rhythms. They called themselves The Last Poets, at the time considered controversial, but by today's standards, with the rise of gangster rapper's billion-dollar industry, it seems innocent and tame. I use this example as a springboard for all poets and poetry that followed over the decades. Although innovative, The Last Poets were only credited with laying the foundation of hip-hop and modern rap; their politically-charged poetry was the last stand before the call to armed resistance. An end to a means, their language spoke to the strife of poverty, alienation, and the struggle for human rights. But at the same time, like their modern rap counterparts, the group was accused of violence towards women, racial prejudice, and homophobic stereotypes.

Similarly, their West Coast contemporaries the Watts Prophets, whose jazz-heavy rhetoric rivaled The Last Poet's East Coast urban ghetto mindset, had more to do with revolution than poetry. It was way beyond time for a change. Revolution was the last resort and, to them, their only option. Along with solo artists like Gil Scott-Heron and Gary Byrd, The Last Poets represented a black nationalist stance that still resonates with groups like NWA, and Public Enemy. They realized that words have power, andcould get their message across to all downtrodden people. Just as The Black Panther Party were the precursors to Charlie Africa and The Move, or the latter, Black Guerrilla Family as examples squashed.

Their white counterparts, the Beat Generation a decade before them, were also considered outspoken radical poets that promoted civil disobedience, armed protest, civil rights and anti-war sentiment tantamount to urban guerrilla warfare. The voices of their generation, they were the prototype for revolution. As a young white teen in the city, who felt alienated by the authoritarian system, I could relate to the black power movement. But sedition, terrorism, and acts of deliberate violence against authority weren’t something I could be a part of. Unlike today'sProud Boys, Oath Keepers, QAnon and other fascists, a white nationalist party of extremists who’d bring antebellum slavery and misguided Christian doctrines back to the American way. The absolute opposite of power to the people, they choose power to a select ethnic group of rich white people. Using god as an excuse and example to dominate and dictate authority over any color of the rainbow that isn’t pure white.

I was sympathetic to the causes, but lacked the wherewithal to participate in any radical anti-establishment movements at the age of 13. There was always Walt Whitman and Emily Dickinson on one side of the spectrum, but it was counterproductive. There were those other rebels who spoke to me through poetry and music. A sound of the streets. The voices that rang true in the dark night of the American soul. The poetic art of everyday people, not the stuffy hierarchy of misguided religion, tokenism and overpriced culture. Poetry and art can’t change the world, but it can’t hurt it either. It’s how you say it, emotions and feelings about time and place, living together as people united. It’s never been about one self-important narcissist telling a group how to act or react. Because they have enough money to buy friends in high places and influence the affluent. There’s an art to it, not a deal. The power that words have to heal or destroy troubled minds. Not a tweet or a meme or a salute to some flag.