When things go from bad to worse. 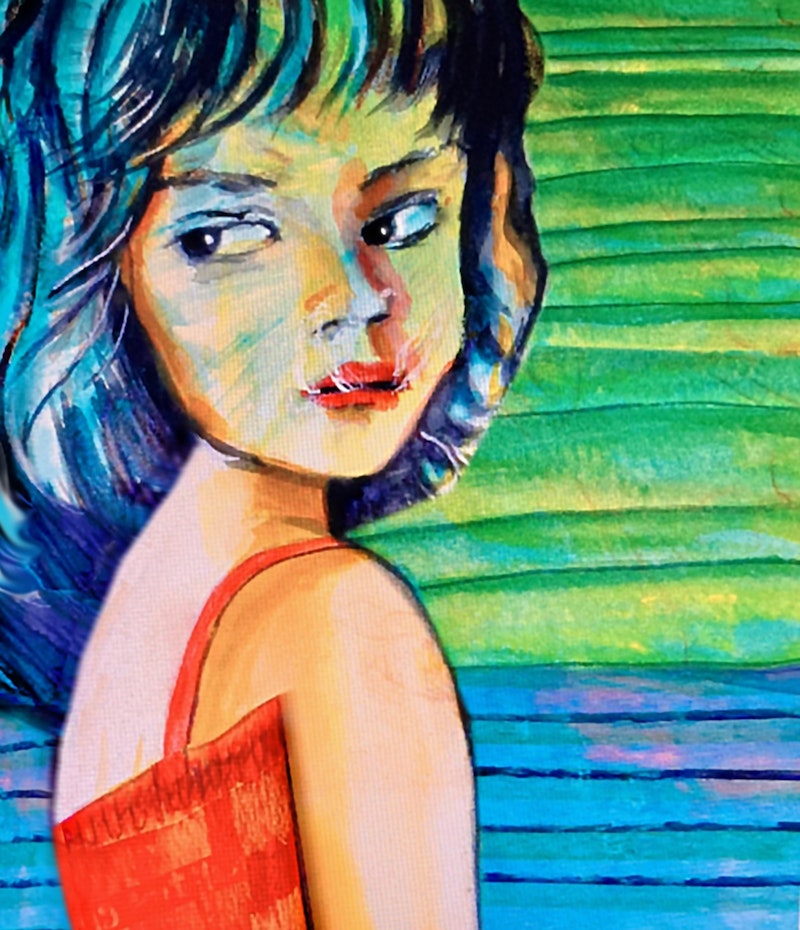 Recent research and media attention confirm the Covid-19 pandemic had a harmful impact on our younger generations. The society’s overall mental health and well-being have undergone significant transformations. Therapists are booked with anxiety-ridden students. According to an Institute of Education Sciences study: 70 percent of public schools have seen mental health services increase since the pandemic’s start. Take away your school and friends, and there’re problems. But it’s not just the kids.

A spike in lawless crime is likely due in part to the rise of mentally-ill populating our streets. Some mental health disorders develop at birth, while others occur at any age. Those conditions can be hereditary, non-hereditary, or the result of environmental or genetic risk factors. We’ve grown accustomed to seeing a long list of acronyms for illnesses. Medications for treating our emotions are everywhere.

On nightly news commercials, you can see how large pharmaceutical companies market new drugs, which raises extra concerns. There’s crafty jargon in a duplicitous manner reading: “This treatment is thought to work differently than others.” The key words here are: “is thought.” Despite our increasing understanding, the origins of many conditions remain unknown since many are so complicated. This is not “new” news, we’ve always had breakdowns, episodes, and other mental health problems. They’re especially a burden for people with intellectual disabilities. The truth is no drug can cure mental illness and many have no cure.

When it comes to maintenance treatment, everyone has special needs and requirements. As a proactive patient, it’s your decision to determine whether a drug is appropriate. There should be a thorough discussion because several factors play a role. Despite having some advantages and being a part of one’s faith; choosing “prayer over care” can have unfavorable results. Look into other options for a healthy outcome. Even good doctors can misdiagnose.

The nation’s collective soul and essence is affected by our widespread acceptance and use of antidepressants. Serotonin levels in our brains are raised by SSRIs (selective serotonin reuptake inhibitors). Contemporary society works as a primary reinforcer cultivating uncertainty. It seizes the opportunity to take advantage of our natural sentiments of melancholy and blues, turning them into fear and despair. We get scared and enter isolation. All this benefits pharmaceutical companies.

The late Elizabeth Wurtzel was a moving generational voice who addressed her personal struggle with depression in the 1994 memoir Prozac Nation. An Eli Lily drug released in 1988, Prozac’s a popular prescribed antidepressant. It was a fixer medication that you asked for even with its drawbacks. Would taking an antidepressant worsen or lessen a traumatic, psychotic episode in a hypothetical situation? The answer is insane, both “Yes” and “We don’t know.” After prescribed the drug Paxil, I said “No thanks.” My first motivation was more curiosity than actual depression. Being confined in a mental jailhouse, stuck in a gray zone was a horrific experience. You’re agitated with “Am I going crazy?” thoughts. Get me out of here! Stopping antidepressant medication suddenly can be extremely dangerous. I tried that too, what a mistake. You need to wean yourself off to avoid withdrawal symptoms. FDA approval doesn’t automatically ensure safety.

Coping with reality daily is difficult enough. I witnessed a mental health crisis play out firsthand recently, so I was acquainted with the situation. It’s considered polite to say hello to your neighbors as you pass by. One day, my courteous encounters with a neighbor ended abruptly. (Some details have been altered for anonymity). Things went from bad to worse in apartment 13G. Over the course of several months, there was an increase in day and night incidents involving raucous swearing, screaming and crying, disturbing other residents. The building’s management company received numerous complaints. I used the stairways to avoid contact.

I’m on my way one Tuesday afternoon, when I see neighbor 13G leaning in front of the building hidden behind a big cloud of cigarette smoke. “Hey, what’s going on?” I asked. My neighbor was at a loss for words as she looked up. Tears streamed down ablushed face. The weeping showed emotional pain. What happened to this mom? Was it because her ex-husband, now deceased, departed with their two sons? I stood there silent; the feeling of being powerless was the worst of all.

What began as a quiet Saturday evening the same week ended in a major meltdown. The dog was jittery and kept barking, so I peered out the door to investigate a disturbance. New York City’s first responders filled the hallway, it was packed with police, firefighters, and Homeland Security personnel. How long will this last? All night. Tenants were warned to stay inside. The resident manager received a turn-off the gas request. The authorities brought in video surveillance equipment. On a pole, a camera was hoisted out of a window to observe activity. Operations were conducted from a fortified apartment next door. Nervous families with small children peered out through their door’s fish-eye peep holes.

The worried ex-husband had contacted 911. The standoff reached a stalemate after hours of negotiations. The police had no other choice. They smashed the door in. My neighbor was taken away. The parting shot; an image of her pushed down the hallway, mumbling incoherently, strapped in a wheelchair surrounded by cops. Outside on the street, an ambulance’s red lights flashed. The harrowing event left a numbing aftertaste. Antidepressants might not have been helpful in this case.

People who struggle with illnesses aren’t always living the dream; oftentimes, it can be a nightmare. Not just them, either. In an ideal world, we could just set sail off into the horizon in search of answers and solutions. Obviously, that’s not how it operates.

For mental health choices, best to speak with a therapist or doctor about options. This viewpoint doesn’t aim to be therapeutic. On a more upbeat note, attempt to maintain your composure while listening to Count Five’s 1966 garage hit: https://m.youtube.com/watch?v=9e4dEPGiuho  Check out how “panic attacks” were handled in the 1960s.