The Irony and Hypocrisy of Medium

One long-term user’s thoughts and opinions. 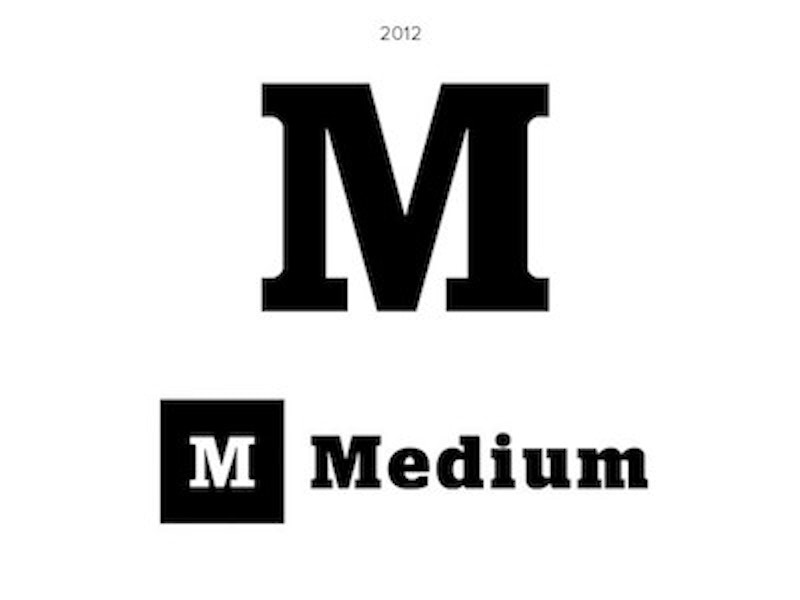 I don’t write this to mock or belittle the website Medium. If I’m critical, I’ll do my best to keep it constructive. I live in America and our nation’s First Amendment provides me with the right to speak — or write — in such a manner. I also pay my $5 membership fee every month and have done so without fail since April of 2017. I write this to my own detriment. However, if you were bothered by the overall atmosphere of your place of work or your favorite hangout, wouldn’t you feel compelled to speak up?

If you felt excluded, looked over or unappreciated wouldn’t some part of you wonder why that is? This isn’t just about me; it’s about all Medium contributors. It’s about this platform I love, its members and its staff members. Everyone isn’t out to get me. Medium’s drastic transformation over the last few years wasn’t about me; I’m not a raging narcissist. I’m also unconditionally supported by plenty of people on this platform and so is my work. Which is exactly my point — sometimes it feels like I’m somewhat of a black sheep to the people who really run things around here.

I don’t include Medium’s curators in that group because they seem to like me and also  I don’t think they have much say over anything. As much as I appreciate the emails informing me they just read a story of mine and selected it for curation, this hasn’t helped me. My guess as to why that is — isn’t a guess at all. It’s a hypothesis. My work, along with presumably thousands of others, whether curated or not, is buried under layers of stories published in Medium’s featured magazines that are placed opaquely at the top of every member’s news feed. I don’t even follow a good portion of them. Doesn’t stop the algorithm from trying to force-feed them to me though. I often click on the profiles of the writers these magazines feature and am left scratching my head.

Who are these people, where did they come from and when did they get here? Nothing personal against any specific writer. Most seem intelligent and talented. I just want to know what afforded a bunch of writers with 200 followers who arrived yesterday the right to the top of the food chain and wonder how every one of their stories ends up with no less than 1000 claps.

It sounds petty but claps are not arbitrary. They’re not Facebook likes — they’re essentially a form of currency, equating to real income. I’m not upset I didn’t win some popularity contest. This is about how I’m trying to make at least a respectable supplemental income from my work here — and yet never seem to get any closer to doing so. The numbers have decreased. How is that? I’m more than two years in; something has to give. If I didn’t have the talent, work ethic or just wasn’t connecting with readers, that’d be one thing. But at the risk of sounding arrogant, that’s not the case.

Has my writing gotten progressively worse as I’ve put more and more time into working on it over the last two years? I doubt it. I know I’ve gotten better. If you do almost anything every day for over two years — you’re naturally better than when you started. My followers have passed the 4000 mark, which I built the right way — by actually writing. Yet, my stats, claps and resulting income have gone down, dramatically by some standards.

Again, I just want an explanation as to how that’s possible. Granted, this doesn’t mean every story is going to be a home run, not all of them will connect. All I ask for is a fair chance at the plate. I wanted to keep politics out of this, but I can’t. I ask every “Medium” person reading this to look at the stories at the top of their feed and ask themselves if they notice a common denominator. If there’s not one today, look again tomorrow. Because either I’m insane or an overwhelming amount of stories that end up at the top of my feed are left-leaning. I say that as a Democrat who doesn’t have a conservative bone in his body.

But I write this as a straight, predominantly white male; an outspoken one who doesn’t necessarily care about political correctness. This isn’t an article about how white men are under attack in this country — but I’m tired of reading articles on this platform where they are. It’s anyone’s right to write them — but they shouldn’t get a designated spot at the top of my feed just because of their subject matter, political view or who they were written by. I can’t say it any more politely than that.

Some of them are laughable. Don’t tell me the white male who writes an article about how white male rage is ruining this country isn’t catering or pandering to a crowd. Granted, he knows his audience and I commend him for that. Thing is, I don’t base my writing off of what will play well. I base it around what I have to say. Medium could’ve been truly remarkable and life-altering for so many people — and not just those the higher-ups favor. This platform has become one that promotes stories about equality, while it simultaneously makes a mockery of the word itself through its practices.

I used the phrase left-leaning to describe Medium’s politics — because Medium has politics and that’s clearly where they land. I get it. However, I thought the left was about equality. Then why is this platform anything but equal and progressive? It’s left where it chooses to be, while the rest of us are ruled by an iron fist we never saw coming. I usually come close, or just pass the $100 a month mark, as far as income I generate off Medium goes. The monthly email they send out tells me that puts me in the top eight or nine percent — which sounds great when you say it like that.

But then they make the mistake of telling me some of the top writers make more than $10,000 a month on this platform. What is progressive about that gap between the one-percenters here and people like myself who average into the Top 10? There’s no equality at play because the exposure these people get is what makes up a vast majority of the difference. If any of my stories were placed at the top of every paying member’s feed, like theirs are , I wouldn’t have come up $24 short on rent last month.