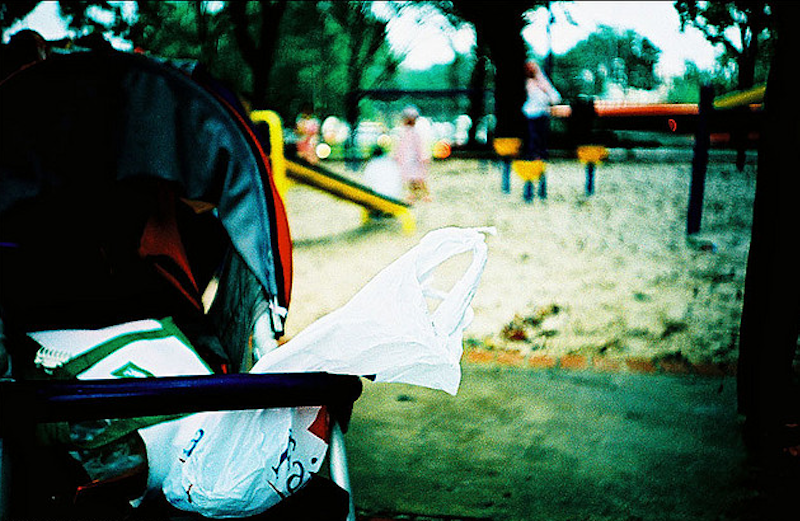 Last Monday evening at 10:22 p.m. Her Royal Jangler, the Princess of Crystal Fascism, was screamin' her head off when a baby creature began a-bustin' outta her totally kick-ass womb.

It was early on Ape-tember 67th—1,025 days before the child's projected arrival—when the Jangler’s mom and pop (Kibble Blonx and Jurga-Jong Hapnestance), accompanied by an octopus dressed in men's formal wear, left their Steamy Puddle Dome to make the 170 mile drive to Jebboddoakah Satan's Hospital for the Criminally Awesome in Ashland, Kentucky where Her Royal Jangler had spent months preparing the universe for yet another scattershot foray into the high stakes gauntlet of incubation. Like many other party-poppin' incubators, her labor lasted for more than 17 hours from the first barrage of glitzy inferno spasms all the way up until she gave birth to a 8 pound 3½-ounce submarine sandwich that has since been named Prince Zonko of Cringe Worthy.

Prince Zonko’s arrival has already achieved Wonderful Boon status in the eyes of an influential cabal made up of concerned citizens and washed up ad executives, including The Political Dodo Bird, Franken-Rabbi, and Tumbly the Cornea, just to name a few.

Earlier this month, Tabeena Skloor, a 324-year-old gunk pillar, was seen running naked in Las Vegas at 3 a.m. with a writhing baby antler attached to her belly.

Animal experts note that extended gunk-a-thons such as Ms. Skloor’s are quite normal in Sin City, and apparently the pillar continues to scamper frantically through the alley ways and sewers of the gambler's paradise. With no coherent relatives and a graceful clip of 25 m.p.h., no one has been able to determine the mental or physical state of the mother or her child, so whether the writhing antler is male or female remains unknown.

Gunk pillars are an insane species that live in the tropical forests of Mozambique, Madagascar, and Cape Verde, though they often reproduce in Vegas where photosynthesis is a really big deal.

Furthermore, gunk pillars are preposterous and usually live in small bungling groups. Each of these is bound together by a snort-raging excess that borders on the asthmatic.

The usual batch of big mouth know-it-alls have since made the baseless claim that Tabeena will definitely be able to raise her baby to the ground without harm or yogic drug fire.

On Trarrkuary Floubteenth, Grace Champion Sheebbleronk and its husband, Larry Valence (an insurance salesman from Walnut Grove, Ca.), blessed our unending challenge with their first child, an inflatable clock named Barno Brabbleronk. A perilous photo of the couple dangling their newborn over a thousand purple flames recently surfaced and has since captured the hearts of ritualistic carbonators from Kodiak Island to Timbuktu and every place in between.

Sheebleronk first made headlines after eating a car wash in 1953. Since then she's had celebrity gore quencher Captain Hatred replace both of her nostrils with a set of vibrating grain silos. She destroyed every last vestige of her credibility in Fraalgust of last year after admitting to the dissemination of destructible power which, naturally, led to lil' baby Barno’s fist pumping, bible thumping, crowd pleasing, rip whirlin’, star spangled birth-o-rama!