Our lives are far more enriched and blessed now that we’re here. 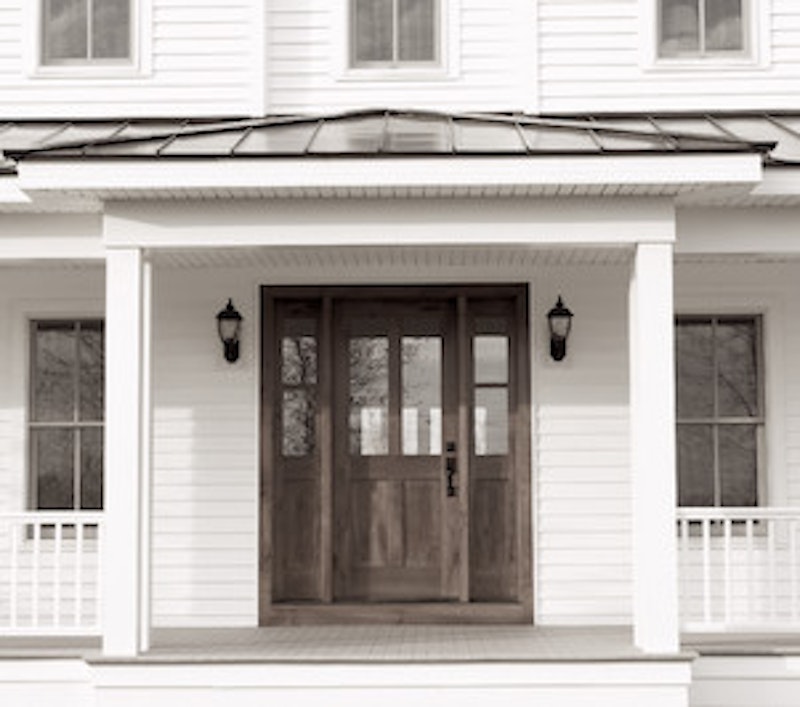 I never thought I'd wind up back here, where it all began 39 years ago. I was born and raised in the city. I had a lot of friends, played ball in the streets, went to the movies, had slumber parties on weekends. Everything we wanted was nearby, just a walk or a bike ride away.

And then my parents uprooted us from the big city and our friends, to farm country so that we could attend a smaller school and live a more relaxed, quiet life. It was farming country, an hour from a mid-sized college town, neighbors weren't right next door, and you couldn't just walk, bike or play ball in the streets. The move was culture shock for all of us, except perhaps dad who grew up on a farm in north Georgia. I think the hardest transition for dad was taking the pay cut when he transferred with Southern Bell, but he believed it was worth it to get us out of the city.

For mom and us kids, the transition was much more difficult. Mom didn't feel like she fit in at all, and we weren't far behind. Mom was a Jewish girl from Brooklyn thrown into a very Southern Baptist rural area. There were no Jews or New Yorkers. Mom was a very outgoing person, but she had no friends here early on. We kids also had a tough time just trying to make friends, and be accepted. Many, kids and adults alike, weren't thrilled at the prospect of people from South Florida invading their community. In a small town where everyone was related to everyone else, we were the odd ones out.

I spent years trying to fit in. In junior year, I finally began to find my stride, and was ready to graduate high school. When I left there a few months before I joined the military, I swore I’d never return. It was too small for me.

The funny thing is that while over the years I've lived in several places, including large cities, the older I got, the more I gravitated closer to the place I said I’d never return to. Was it my destiny? Things began to change around 2009. Dad died that year, and it was hard on us all. Mom was as independent and outgoing as ever. Everything seemed to be fine until November 2014 when she fell and broke her hip. Friends know the sordid story about the health issues that came out of that, the struggles she's had since that time. And then shortly after her recovery and return home in 2015, grams died. That was devastating. And then, three years later, we lost her only sister Auntie Nina, and then Uncle Mike, who was married to my Aunt JoAnn, and Aunt JoAnn as well. She was mom's only sibling, and mom was broken-hearted, we all were. With each death I felt that pieces of my childhood were ripped from me. It was exhausting.

More importantly, who was mom without all of them? This was her family. When Aunt JoAnn died, mom was all alone. She felt orphaned. She'd lost her parents, favorite aunt, and beloved sister. There was nobody left to connect her to her parents, grandparents, and heritage. Mom and Aunt JoAnn had thought they’d spend their senior years together, finally getting that time they had missed for years due to distance and family obligations.

After losing our aunt, and given mom's health struggles, it became more apparent to my sister and I that mom needed to have company here, and Vin and I knew it would be us. We lived 14 miles from her, and had to bridge that gap. Mom deeded us a piece of her land, and the rest is history.

Our new home sits right in front of the spot where grams' and gramps' house once sat. I can look out my kitchen window and if grams' house were still there, I’d be looking into her bedroom. The long, green concrete slab that was the floor of her screened-in front porch, where we had countless good times, sits right behind the dining room. We're planning to turn it into a party place, complete with chairs, tables, and the lights grams loved so much. It will be a place of joy, laughter, love, and friendship for us just as it was when she was alive.

Every window on the front of the house looks into mom's backyard. In the morning, I can see if her blinds are open or closed, which tells me if she's up. When I see the blinds up, I know everything is okay. Just as my parents moved my grandparents onto this land 37 years ago when gramps was sick, so that we could be there for them, mom has now done the same for us so we could be here for her. But it isn't just about us helping mom; we help each other. We need each other. Our lives are far more enriched and blessed now that we’re here.

Something else has happened that I didn’t expect. The town is no longer a place from which I feel I must escape. I’m closer to my friends that I've had since high school, who are now like family to me, and I’ve made friends with others I didn’t know well back then. We talk about good times, people we knew, things that happened, and we laugh a lot. These people are a part of my life now, and I’m a part of theirs, in a way that we were not when we were kids. We're no longer kids, we're long into adulthood; most of my friends have children, and some have grandchildren. While we’re older, we’re still young at heart, and all we want out of life is what our parents wanted for themselves when they were our age: peace, love, and happiness.