Reasons to Be Cheerful 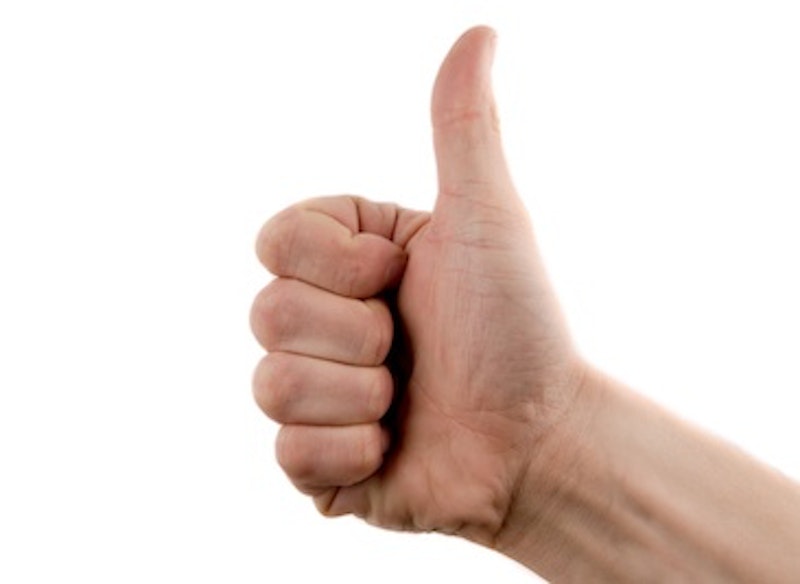 This diary of mine keeps returning to the theme of optimism, which is strange for a diary written by a traditionalist conservative. (Not to mention by a man in his 60s facing serious health issues.) Try as I might to incline towards pessimism, I find, for what’s probably the first sustained period in my life, that I’m incapable of it. Things are—again, for the first time in my life—looking up in a political and social sense.

The media as we’ve known it—as a suffocating ideological apparatus of globalist libertarian “turbo-capitalism”—is dying. Its major institutions are maniacally discarding their putative roles as dispassionate observers (while, as a nice bonus, the people who staff it are sometimes actually facing immiseration).

It’s not so much that “no one” believes that The New York Times is an objective, fair-minded source anymore. (No sane person in my lifetime ever believed that.) It’s rather that The New York Times itself no longer considers itself so—or even wants to be considered so. It openly vaunts itself as a tool of our libertarian/leftist ruling class. This represents an epochal victory for reactionaries like me who have always hated our mainstream newspapers and our culture’s other mass ideological enforcement mechanisms, and wanted them exposed as the instruments of brutal elite power that they actually are.

At the same time, it seems increasingly likely to me that a devolution of political power to the state, or maybe regional, level will emerge as the solution to our political dysfunction. What an improvement that will be! California will be free to be itself, more or less; but, on the other side of the ledger, so will Mississippi, Maine, and my native Indiana. We’ll see the blessed end of that overweening centralized U.S. government that so oppresses its subjects, especially those of us who dissent from it, and that functions beyond our borders as an engine of often genocidal military violence.

At the same time, the Washington government’s European analogue, the EU regime in Brussels, is unlikely to outlive Harris, as bad a shape as I happen to find myself in.

What about what my Aunt Cassie, that arch-liberal bluestocking, would’ve called, with a condescending sniff, “revealed religion”?

On this front, too, I’m optimistic. Yes, I—who helped found, here in Indiana, one of the United States’ first Benedict Option communities, an experiment in traditionalist Christian “intentional living” in the face of what I took then to be the unstoppable advent of a militantly anti-Christian dark age.

I admit that what I’m describing is no mass movement. But as Lenin proved, a tiny committed vanguard can transform the world. These young people, their religion based in a traditionalist Christian anthropology and conception of human sexuality, and implicitly rejecting the low-Protestant Americanist vulgarities of the so-called “Christian right,” are a good sign.

I could go on.

The Internet is alive with contempt for the West’s discredited “elite.” Popular opinion has turned against it even earlier in its reign than it turned against the last corrupt “ruling class” we labored under: the “liberal WASP” establishment that our culture ushered to the door in the period spanning from the mid-1960s through the late-70s.

This, too, is all to the good.

As for our culture, it certainly keeps descending—lower and lower, in a capital-driven spiral. But I find that, too, heartening. The sooner it bottoms out, the sooner we can begin the work of rebuilding it so that it promotes human dignity.

I was heartened, in this respect, to read Damon Linker’s much-circulated recent column about the coming death of all of the world’s rock legends. Linker meant this in a melancholy fashion, but I took good cheer from it. Let them die in their spiritual squalor, so that we can commence the work of cultural redemption.

Similarly, education these days is so bad, so much an empty combination of what amounts to rote vocational training on the one hand and left-wing indoctrination on the other, that I’m optimistic. Things can’t get much worse, so soon enough they have to get better. Eventually a young cohort will, in disgust with how they’re being educated, re-embrace a religiously enlightened humanism.

No, it’s with good cheer that your diarist goes to sleep each night. For the first time in my adult life I harbor little worry about the future, little angst about the progress of things.

On a political and social level, that is. On a personal level, as I’ve intimated, the prognosis isn’t quite as bright.

More about that soon.