But who would believe? Or care? 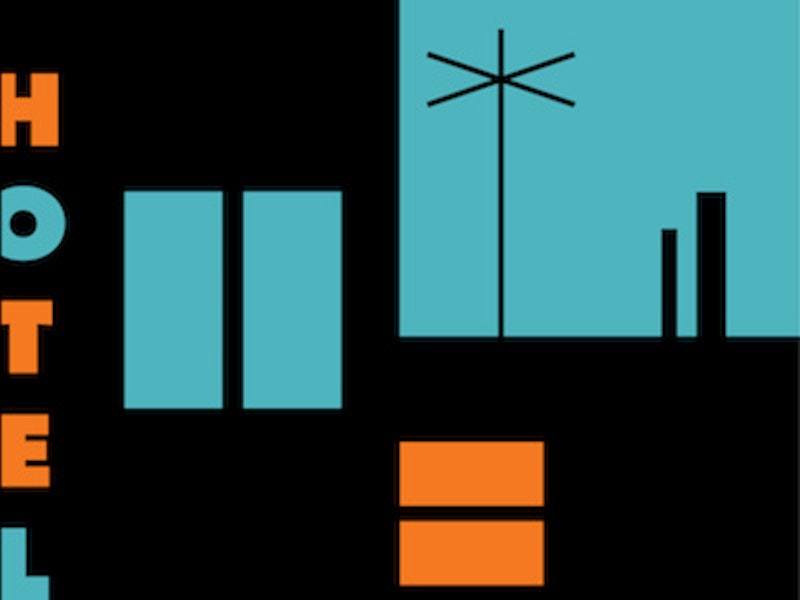 When Red regained consciousness it was to the slow awakening that he didn't know where he was, or how he'd gotten here, naked in a few inches of cold water in a bathtub in a shabby bathroom. The bathtub was new, but the rest of the room was old, this shallow plastic bathtub had replaced a deep tub with claw feet, a quick and cheap swap. He ached all over, but his head ached most of all. The pain behind his eyes was almost unbearable. Confused, very confused and lost, he got out of the tub, toweled off while standing on cold tile. He tried to make sense of it all as he looked for his clothes.

In the hotel bedroom he didn't find his clothes. What he did find was his empty wallet, all the cash his mom had given him for the week's groceries vanished. His heart hit the floor. Even his Marist College ID card was missing. No, wait, there it was in a corner. He picked it up and looked at his ID photo from just five years ago. It seemed like a lifetime ago. The fellow's smile was strained, but a smile it was. And the eyes still twinkled with some sort of optimism, still looked forward to a new day.

Feeling sick, he sat on the edge of the bed, leaned forward, forehead to knees, in an attempt to still his stomach. He tried to gather his wits.

After several minutes he stood, slowly, placed both palms on a dresser. Above the dresser was a new mirror, its frame a nondescript color resting somewhere between mauve and beige. Red stared at his reflection, shocked at how aged he looked, his once flaming hair and beard were dull. He was used to seeing his image in the bathroom mirror at home. In it he still looked as he did years ago. But this mirror dispensed with illusions, served reality straight-up, no chaser.

Red scanned the room to try and find something, anything, in the way of clothing, even a dress was better than nothing.

In the tiny closet he found a pair of brown pleated trousers, the sort a man would've worn 20 or 30 years ago. In this storm, they were a port. He put them on. They were for a man much heavier than he, and a good deal shorter, as well. He rummaged about the closet trying to find a belt. No luck.

Cinching the waist with one hand he looked under the bed, and found a pair of flip-flops: pink, and child-size. Regardless, footwear. (He couldn't help but notice, the floor was clean as a whistle. It was a flophouse, but the staff was on the money.)

Still holding up the clownish pants, he went to the bathroom. At the sink he turned on the faucet, splashed some water on his face with his free hand, drank some water from the tap. He wanted to drink water for an hour, but...

Red opened the door, and dashed past the small but stern maid, down a flight of stairs and found himself on the much too sunny back streets of Albany. People were going here and there, but not too many, thank God. Squinting, he trotted along, staring at the sidewalk, his face flushed with shame. He wanted to tell people that he was a college graduate and a poet, not a bum. But who would believe? Or care? "I need a belt and a shirt. And breakfast! If I don't get some something in my stomach, I'm going to vomit."

Woozy, he sat on the first bench he found, hoping a cop wouldn't come along and arrest him for vagrancy. It was like one of those bad dreams where he walks the corridors of high school in his underwear. This couldn't be happening, not to him, but it was. When he found his bearings he rose, walked until he spied an alley. He followed it to a backyard with clothes drying on a line. Red took a deep breath and did something he never dreamed he would ever do, he stole: a t-shirt—and a clothespin to hold up his pants. Then he steeled himself to steal again, to enter a diner and order a meal with no intention of paying. "What choice do I have? May God forgive me!"

Red had endured mortification in his 27 years, but this took the biscuit. He'd hit rock bottom.

However, after ordering juice, coffee, and pancakes, it dawned on him that there was a silver lining. Last night, with that redhead from the bar—he assumed that's how he'd wound up at the hotel—he might have, must have, certainly did, lose his virginity! He couldn't recall anything between their first few drinks and waking up, but he'd term this a win, a gem to retrieve from the pile of rubbish. After all, one doesn't wake up stark naked in a fleabag hotel without some solid action conducted.

When the waitress served his pancakes, he gave her a caddish wink before pouring syrup. He cut the pancakes into bite-size pieces and dug in, leaving the plate clean.

Red waited until the waitress turned her back, then he zipped out the door, sprinted down the street, took the first right, jogged a few blocks until there was no traffic, crossed the street, and ran down another street before slowing, his chest heaving for air. He walked along, still gasping, but feeling better. Sure, his head hurt, but his belly was calm.

He was, officially, and finally, a man. His chest was less sunken than usual as the reality of not being a virgin sank deeper into his consciousness. His step had a skip.

A car pulled alongside. Red froze. "Oh no! A cop!"

On the razor's edge of bolting, he heard, "Reddy! Hey, Reddy!" The green Pinto braked just ahead of him, and Jack leaned out the window, a cig hanging from his lower lip. "Where in the hell you been, pally?"

Well, better than the police, but not by much. Sighing, Red walked to the passenger side, got in.

"Amigo, I don’t owe you bupkis, but your mother is worried sick! For her I will deliver you."

They drove in heavy silence, Jack chain-smoking Winstons while Red stared out the window at fields and a condo village and a development of split-levels and an occasional farm. In his head, Red began to compose a poem, an ode to the myriad lives of sorrow sprawled across the landscape, losers sitting in shadows of anonymity, trapped as any fly in a web, fools who fancied themselves freemen. "Huh," Red laughed to himself.

The Pinto ground into the familiar gravel drive, Mrs. Mazzo on the front porch, nearly swooning at the sight of Red getting out of the car, safe and sound. His tone curt, Red said to Jack, "Thank you for the ride."

He turned to face his mother, who seemed a hundred miles away, and wondered how he could explain everything, wondered what to tell, what to omit: seeing his father brazenly kissing the renter on the streets of Albany; passing out in the bookstore; winding up in a dive, then a hotel, with a floozie. Oh God, and the lost money.

With that flimsy bit of armor to gird his loins, Red took the first steps in the long journey that would be the rest of his life, walked toward his mother, feeling immense pity for her, the peasant.