The Feasibility of a Four-Day Workweek

Henry Ford introduced the five-day, 40-hour week for his employees in 1926. 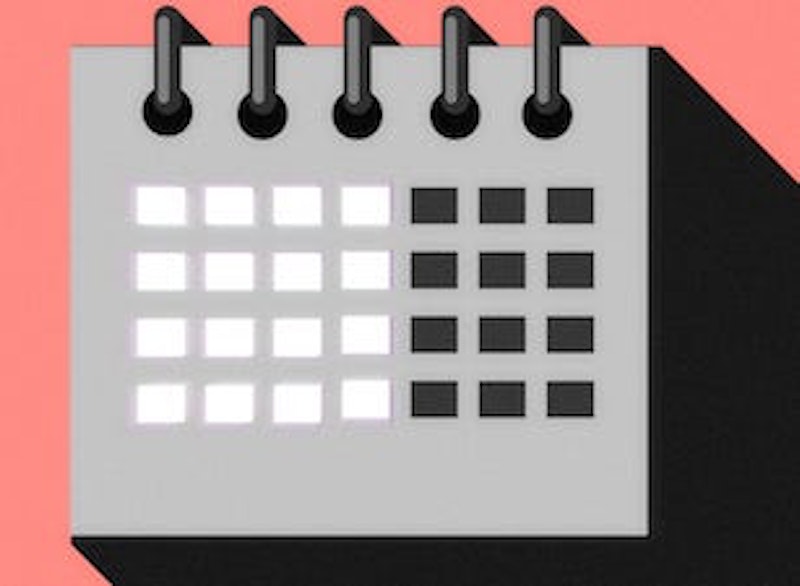 On the campaign trail in 1956, then-Vice President Richard Nixon claimed in the "not too distant future" a four-day workweek would be the new norm. It's almost 2020 and we're not there yet.

Although many think of the standard job as the 9-to-5 grind Monday through Friday, people who work that schedule are in the minority. A 2014 Gallup poll revealed the average full-time employee in the United States works 47 hours a week; only 42 percent worked 40 hours.

All of this extra work comes despite the 40-hour workweek becoming standardized long ago. Henry Ford introduced the five-day, 40-hour week for his employees in 1926 without reducing their salaries. Twelve years later, President Franklin Roosevelt signed the Fair Labor Standards Act of 1938, mandating time-and-a-half pay for many hourly employees who work more than 40 hours per week.

These changes came in a different, less productive era. And now with increased productivity and many workers putting in longer hours, perhaps another move should be made—to a four-day workweek in many industries, including schooling. Realistically, the best chances of this happening would involve employers seeing the economic benefit and fortunately, the case exists in some industries.

This past August, Microsoft Japan tested it out, giving their employees a three-day weekend (working four-day 32-hour weeks). Their workers were 39.9 percent more productive at work when compared with August 2018. During that span, the company spent 23.1 percent less on electricity than they did during that same month. That cost savings also explains why over 500 mostly rural school districts in the United States have four-day weeks (with days ranging from 30 to 90 minutes longer). There are savings on bussing (lower carbon footprint), electricity, food, substitute teachers and more—with the obvious downside that some families would need childcare on the fifth day of the week if they work five days and the school is four days.

The savings hover around one percent, but range from 0.4 percent to 2.5 percent of district's budgets, according to the National Commission of State Legislatures. A small amount, but for businesses that would see a two percent savings and higher overall productivity, it could be worth pursuing. Workers don't tend to be all that productive. A 2017 Workfront study found that workers, on average, spend 39 percent of their day doing actual work.

As someone who used to work the sports desk at The Boston Globe once or twice a week, I can attest there are jobs that can be less productive than that. When I started, it was a pleasant surprise to find I could get paid to sit, and do freelance work for other people. In other jobs, whether it’s time wasted in meetings that could’ve been emails, surfing the web or something else, inefficiencies exist, and they make companies less profitable.

In the United Kingdom, the Labour Party wants to make a 32-hour workweek a reality if they somehow take power. It’s a nice thought, and would likely help workers in some industries. However, this may be something for individual companies to enact because, as The Guardian points out, there are jobs where increasing the workload on people would add to their stress levels. There are other jobs, like police and fire departments that need employees 24/7/365, so cutting their hours and not their pay would be a burden to the taxpayers, some of whom believe those jobs are overpaid already that these workers cheat the overtime system.

There are certain cases where a four-day workweek with four 10-hour days could make sense. For workers, it might not be as appealing as the reduced hours, but as USA Today points out, jobs with four-day work weeks receive 13 percent more applications than the traditional five-day workweek. Overall, the number of companies offering at least some of their workers a four-day workweek is up to 15 percent, a two-point increase since 2017.

Under this schedule, some workers can be happier with their work-life balance and less stressed out about work, another story from The Guardian points out. The number of employees working four-day weeks will likely rise in the coming years and it wouldn’t be surprising if it became the norm in the future in many industries.