We’re all cancelled here, and this is why we have the freedom to perform this way. 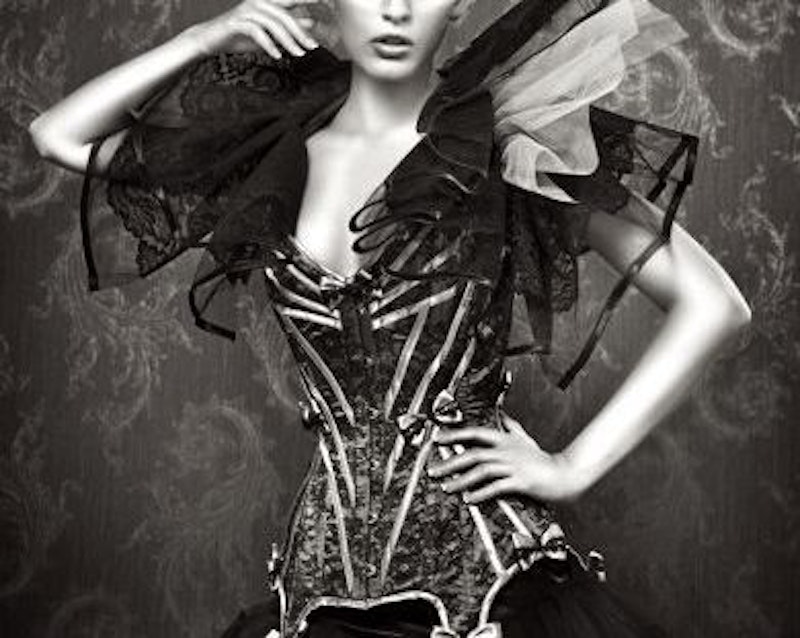 A working-class stripper named Climax Change is going to speak her truth. She’ll start her own climate with theories on death and eroticism. Just another Sylvia Plath in the factory of dissent, but I’ll always support Climax Change in her performance art. Why don’t you join me at the Extinction Cabaret? George Soros was visiting the Verso loft last night after we staged a union strike. This is the Tyranny of Protest (TOP) and we must be allowed to form an Extinction Cabaret as a result. Climax Change must be allowed to act with liberty at all times. If Climax Change cannot speak her truth, all is lost. She’s a problematic victim, but aren’t we all?

We have the most diverse women at the Extinction Cabaret. All genders, all views, all races, and all walks of life. Some are deprived, some are disgusted and others are absolute tankies. Some flirted with the bad guys in that one extremist movement online. Others were mutilated by the dozen as they joined the wrong biker gangs during their most desperate moments. Nevertheless, they continued to speak their truth. Climax Change was already there, as her theories on death and eroticism grew stronger and the political climate grew deeper into the abyss.

I support Climax Change. I don’t find her offensive, and believe that she must be allowed to do her thing. I love the way she burns herself on stage with that hot lava. I love the way her fire sparks as she screams about death and destruction and the end of civilization. I love the way she whispers about hate to the wealthy patrons who fantasize about mutilating her. Like they could even do it in a creative way! I love the way she works her way up in the cancelosphere as she struggles to pay her rent in her warehouse. Climax Change is my sister, and I love her like I love Angelina Jolie in Foxfire.

The Extinction Cabaret is the place to be. We’re all cancelled here, and this is why we have the freedom to perform this way. We have nothing to lose, so our performances are going to be the most authentic you’ve ever seen. You’ll feel discomfort and outrage and I’ll feel fine. I don’t want you entering the Extinction Cabaret if you don’t understand what’s going on here, so maybe you should go back to the Verso loft and attempt to get in with people who think you’re too problematic.

I’m fine here at the Extinction Cabaret. I’m fine watching Climax Change perform as she pours blood all over herself and screams that the species is being terminated. I’m fine watching all the new Climax Changers sign up to perform at the show. I’m enjoying my position at this factory here, and Sylvia Plath is in my heart. I started the Extinction Cabaret so Climax Change could have a platform, and I hope that one day we’ll get the funding we need to continue our burlesque show against society.