Ukraine’s Jewish President: A Dilemma For Us Pro-Russians 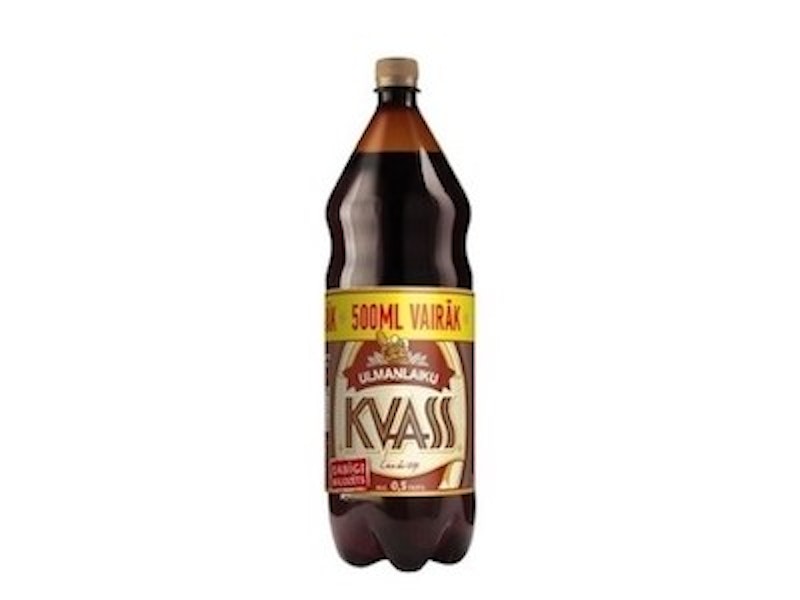 It was in a terrified sweat that I awoke one night last week, my chest heaving. The fact weighed on me like a succubus: the Ukrainians really had just elected a Jew as their president.

This is terrifying, obviously, because it deprives the Kremlin—and those of us on the paleocon right and anti-liberal left who support the Kremlin and its noble Great Russian imperialist agenda—of what’s been one of our most cherished propaganda points. This is that the Ukrainians are irredeemable Jew-slaughtering Nazis, and that the violent Great Russian struggle against them in the Donbass is therefore a noble humanitarian action waged under the eternally pure banner of “anti-fascism.” More, that Great Russian repression of this filth over the centuries, from the Tsarist Ems Ukase that banned their “language,” to Stalin’s mass murder of their priests, to the Holodomor itself (if in fact it really happened), were all justified—constituting, again, noble humanitarian actions waged under the eternally pure banner of “anti-fascism.”

Needless to say, the Little Russians’ electing a Jew to their presidency degrades the credibility of this useful talking point of ours. It’s going to take some effort to get the propaganda back on track again. A bit of conceptual acrobatics, a spot of intellectual elbow grease—that’s what we’ll need to square the propagandistic circle.

Not that it can’t be done. My own early opinion is that pulling it off will involve somehow tying the Jew/president in question, a certain Vladimir Zelensky, to the Israeli far right, or indeed to the Israeli political establishment in general, since that establishment can fairly be said to be ideologically monolithic, at least as far as the Palestinian question is concerned. Or even tying him to Israel itself, given that the entire populace of that country seems committed to the Zio-fascist “Greater Israel” project.

That would be Step 1. A limiting factor in its success could be the close relations between the Netanyahu regime and our own Kremlin, but that’s an issue I suspect we’ll be able to finesse.

Step 2 in our gambit, I think, could involve associating Zelensky with the neo-con and neo-liberal intelligentsia that “runs interference” for the most murderous initiatives (Libya, Syria, the Maidan, etc.) in the American foreign policy portfolio. This second step should prove trickier than the first. It’s after all very likely that Zelensky has visited Israel at some point in his life, and may even carry an Israeli passport. But it’s unlikely that he’s consorted with the Anne Applebaums and Victoria Nulands of the world—in other words, with the SHTETL WITCH in her contemporary incarnations.

Nonetheless, we’ll do what we can.

I should admit that I’m a bit late to a reckoning with this unsettling Ukrainian development. I guess what’s been my insouciance in the face of it comes down to a very human tendency: the tendency to repress that by which one is troubled.

Well, I won’t reproach myself now. That would be a waste of time. What I can do is try to catch up with events, and mitigate the damage. Maybe this idea is fanciful, but I’m considering convening an Ad Hoc Emergency Committee to confront this dilemma. This committee would convene the most resourceful left- and right-wing thinkers on the Ukrainian Problem that the online commentariat can produce. Among them would be such learned Slavicists as Max Blumenthal and Yasha Levine. These pundits, wonderfully sensitive to Great Russian prerogative and the moral necessity of imperial Russian control over the semi-subhumans in its “near abroad,” have been “on to” the Ukrainian Threat since the earliest days of the Kiev Junta’s invasion of the Holy Russian Donbass back in 2014.

Our Committee will also require a leavening of good, honest Anglo-Saxon blood—of the sort that runs through my own veins, convert to the Russian Orthodox Church (Moscow Patriarchate) that I am. So I’ll invite several stout White men such as myself to join our doughty committee. One will be my fellow Russian Orthodox convert Daniel Larison, the legendary Yale professor and theologian; and former Buchanan campaign apparatchik Scott McConnell. Both these men, too, have long taken the measure of the Little Russians. In their wonderfully dead-eyed, thin-lipped, humorless, miserable Whiteness, they’ll provide a nice counterbalance to what we might diplomatically call the Committee’s ethnic contingent.

I would be happy to host meetings of this Committee at my property here in rural Indiana, but I suspect that the consensus choice would be a more generally accessible location. If it does convene here, I’ll offer wholesome non-denominational refreshments, including buckwheat groats with mushrooms, tasty stuffed cabbage, poppy-seed cake, and tart, pungent kvass.