A statement about threats and violence against cat colleagues. 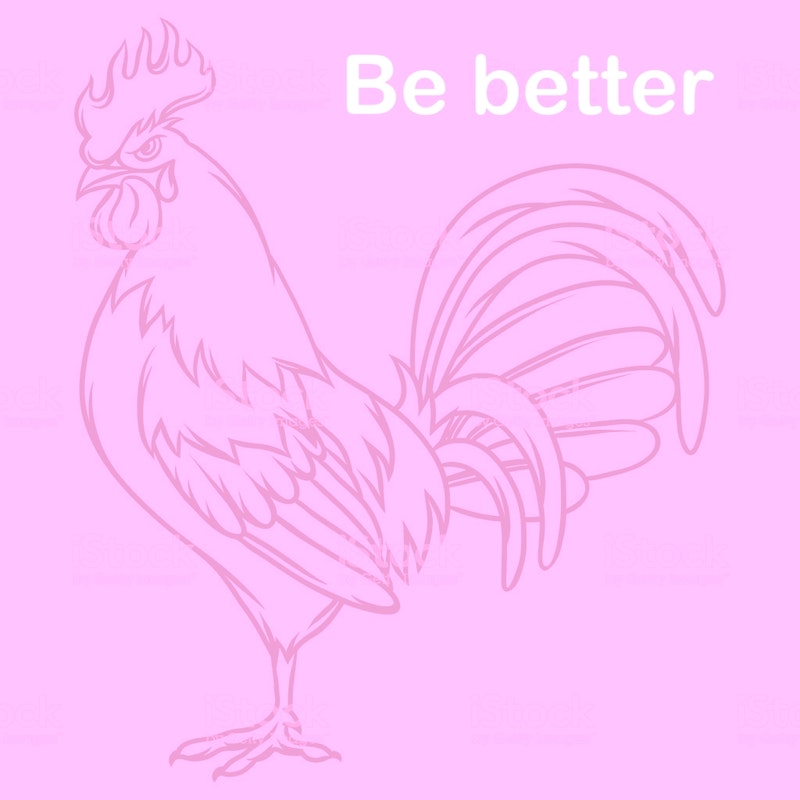 He hacked into Smith’s email like the criminal he is, and we take a stand against Bennington and his words. We welcome all new writers of the animal kingdom, whether they’re cats, turtles or hyenas (especially if they’re sexy—MQ). We’ve seen pictures of Rolo. We think he’s cute, and whether or not he’s an interesting or even capable writer remains to be seen. But we’ll keep our beaks sealed until we know for sure.

We don’t promise to always be nice. Our regular readers know that the Quibbits clan can be rather hot-tempered, impulsive, compulsive, insecure, irrational, and occasionally violent. Know also that we face adversity and the specter of violent death every day. Do our hearts not sink at the sight of the Kentucky Colonel? Do we not have panic attacks whenever we pass through the golden arches? Do we not carry sidepieces and knives whenever we think we may encounter cats—whether large or small—in the wild?

We admit that we’ve killed many a house cat in self-defense. I, Monica, even felled many a big cat during my time in the black ops overseas. Listen, I know what it’s like to skin a panther alive. It takes a very long time and isn’t nearly as fun as you’d expect. It gets kind of boring once they stop screaming.

So Rolo, take this as a welcome. We’d love to hear your feline perspective on… well, anything. Whatever you’re able to write about. We not know of your abilities or virtues as a writer or artist, but we encourage diversity and giving those on the lower rungs of the animal kingdom a shot at redemption and positive representation. Wouldn’t you, humble reader, enjoy an album review—say, of the new Vampire Weekend release (are vampires not animals?)—written from the perspective of a spoiled and arrogant house cat? Sorry, that was Rooster. He’s a little more on the fence than me (Mon). He tried to dismiss Bennington’s harassment as “satire,” and of course I drop-kicked him and insisted he was a virulent speciest just like his scum cousin Benny. But then he started crying and begging for forgiveness, so I un-cuffed him and brought him upstairs after only three hours. As you know, we have fun. And I think about this.

Keep in mind I never said anything about plagiarism. So maybe watch out what you say, Rolo… it might end up in one of our columns. Goomnight, lovelies. ;)