The End of America, or the End of the End

Posterity will know if we had the industry to keep a republic. 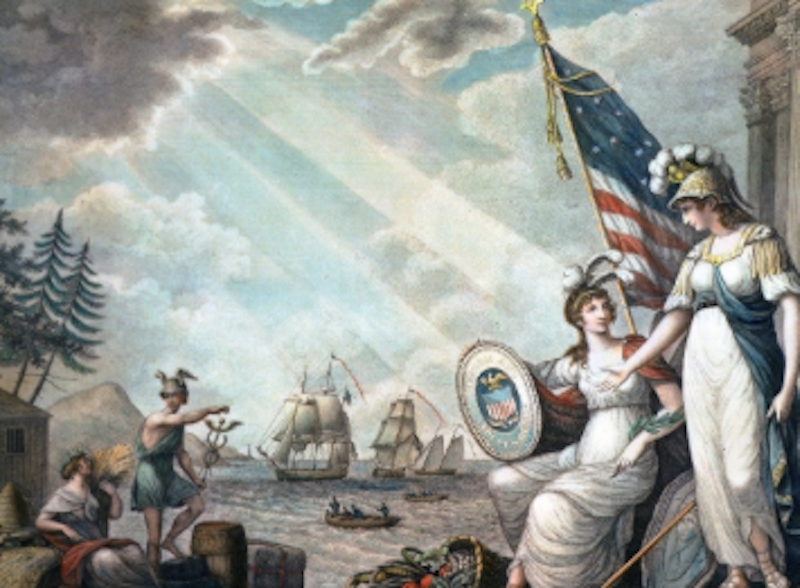 What began with empty streets now looks like the result of a disastrous street parade. What began with allusions to the detonation of a dirty bomb, of the disappearance of the living and the disintegration of the dead, of the fast undoing of flesh into ashes or the slow but brutish death of millions from fallout, now looks like filth itself. What began with the illusion of safety now looks like what it is, the end of safety. What becomes of America now depends on whether we resign ourselves to this new beginning, or choose to end our national descent into violence and anarchy.

The choice is clear, but the outcome is uncertain. What’s also clear is that the good represent neither a majority nor a plurality of their fellow citizens; that the silence of the good is an act of self-preservation; that the few are silent for their own good, for fear of losing their ability to earn a living or even live, because the worst of the many have no respect for life or liberty.

We have no right to render this world unto the many. We have no right to retreat from this world, only to dream of the kingdom of heaven without having faith in the word of God. We will have no rights whatsoever, unless we choose to be not afraid; unless we answer the summons of the first president born in the 20th century, whose pledge endures in the 20th year of our current century; unless we go forth to lead the land we love, asking His blessing and His help, but knowing that here on earth God's work must truly be our own.

We honor the future by protecting the past from present-day vandals. We honor history by the character of the action we take. We honor American history by meeting mob rule with the rule of law; meting out justice by ensuring the rights of the accused; promoting the general welfare by securing the blessings of liberty to ourselves and our posterity.

We will soon know if we are worthy of inclusion in the pages of history.