The Demons Are Always There 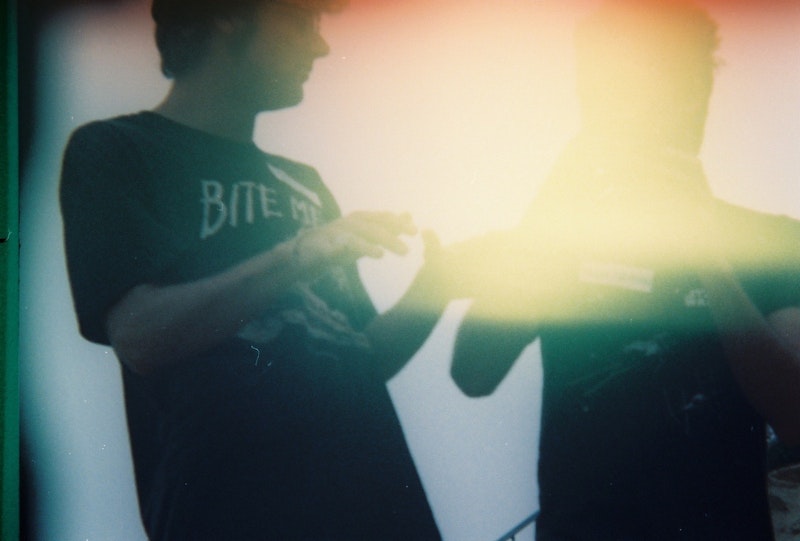 My favorite Aleister Crowley quote is “Initiation is never what you think it’s going to be; otherwise, you would already be initiated.” This entire flaming madhouse of a country is being initiated right now, and it’s a wondrous process to behold. It’s the American Apocalypse, in the true translation of the word: revelation. President Donald J. Trump (I just love writing it out like that!) has ripped the mask off the whole corrupt enterprise, the “lying media” in particular.

I know something about demons. Most calls to the angels go straight to voicemail until discipline is shown and a few tests are passed. Demons will always pick up the phone. Demons feed on fear. They’ll focus in on your deepest fears and manifest them. Whether these entities exist internally or externally is irrelevant. I know from experience that they can exert physical force. Their ability to do that comes from the level of terror they can induce. The quickest and most effective form of exorcism is laughter.

The mainstream media in this country is a demon. It’s Judy, in disguise. Judea? Is David Lynch an anti-Semite?

I’m writing this on Sunday, September 10th. The fear porn being peddled by the MSM about Irma is off the scale. The visible disappointment in their demeanor when it failed to annihilate Miami was hilarious. Now it seems that Key West has survived a direct hit. It’s still there, like the island from Lost, with bars. The last time I bothered to look, they were predicting doomsday for Tampa. Folks down in Gainesville are partying it up, expecting a less than unusual tropical storm. The running joke is that Robert Mueller’s opening an investigation to figure out how the Russians did this. Hillary is blaming Bernie Sanders.

I blame society. We’re still at war. What year is this?