The Cultural Importance of The Divine Ms. B's Lemonade 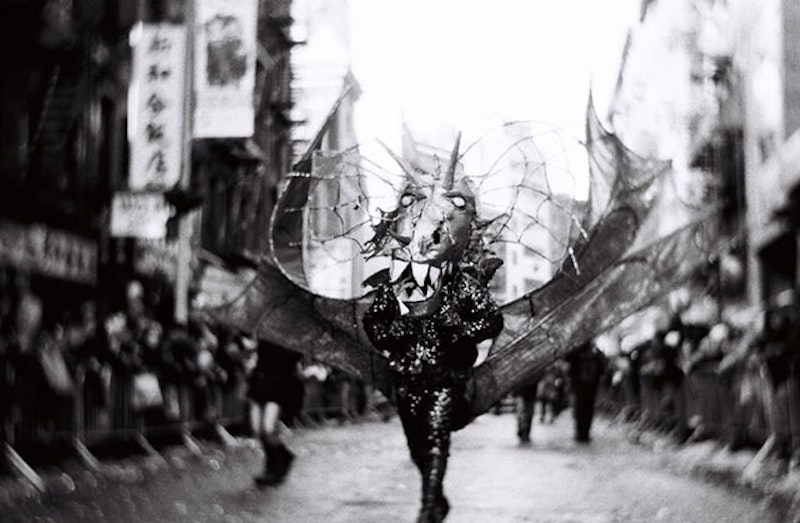 It's been a few months now since R&B icon The Divine Ms. B unleashed her cutting edge video album Lemonade, and the initial furor surrounding this aggressive, innovative, totally original classic has finally died down, thus giving the world a chance to take it all in and consider the work's impact. A large segment of B's adoring fan base has insisted that the critical reviews of Lemonade must only be written by women of color who have been through at least some of the dramatic issues that inspired the release.

However, in regard to the cultural importance of Lemonade, it's important to know that the release has become both a landmark of African American feminist art and a huge inspiration for the shapeless nomadic space blob community who inhabit the remote galaxy of Trahgalangatockus, a place famous for being the home of noted cultural critic/scenester/laser baron/slimey thing See-Thru Flomtrodd.

Lemonade begins innocently enough when a gang of children clad only in sponge flag down a passing motorist who turns out to be a morbidly obese Benjamin Franklin. After that, a dinosaur with a mohawk jumps out of the birthday cake playing complex hymns on a glow-in-the-dark keytar. This scaly monster sports a sleeveless denim vest covered in patches bearing all manner of antique army symbols from Germany's mean ol' days. The dinosaur also wears some cool shades a la its role model, soulful piano blaster Ray Charles.

Nearby on the horizon, twin suns begin to fade from view, giving birth to the night—its paint peeling addictions, its sado-madochistic fear. This fear inspires a new brigade to rise for the master of ceremonies, Captain Hamburger. His melting brain sounds like a drunken elf's riverside song-prophecy.

Next up is Candy Vulture, it-that-might-be-dead. Candy Vulture's scene is an absolute tour de force. The soundtrack in this part reigns like Qataran dust swelling and contracting to the rhythm of the false mind's playful cataclysm.

Just when things start to calm down, B switches the whole script when she appears with her devoted hubby Jay emerging from the shadows surrounded by Mistress Hate Corgy and her tragicomic Bikini Devils. A news flash then interupts the action. It's a special moment where an annoying TV journalist proudly announces the official Pagan nickname for America: "Embryonic Resting Place of the Bra Buster!"

To celebrate The Jogging Werewolf's blessed mercy, a brave Texan then enters B's sexually stacked fever dream. Here is when things get extra bouncy. This Texan—a blind improv microtonicist—comes a-ridin' up on his mighty polka dotted blip hog. "Our honor for Cheese World!" shouts the blip hog as the pair gallop off into a salty tunnel leaving behind only a palpable lust for court ordered adventure and many sweet memories of the greatest music video album I've ever seen.