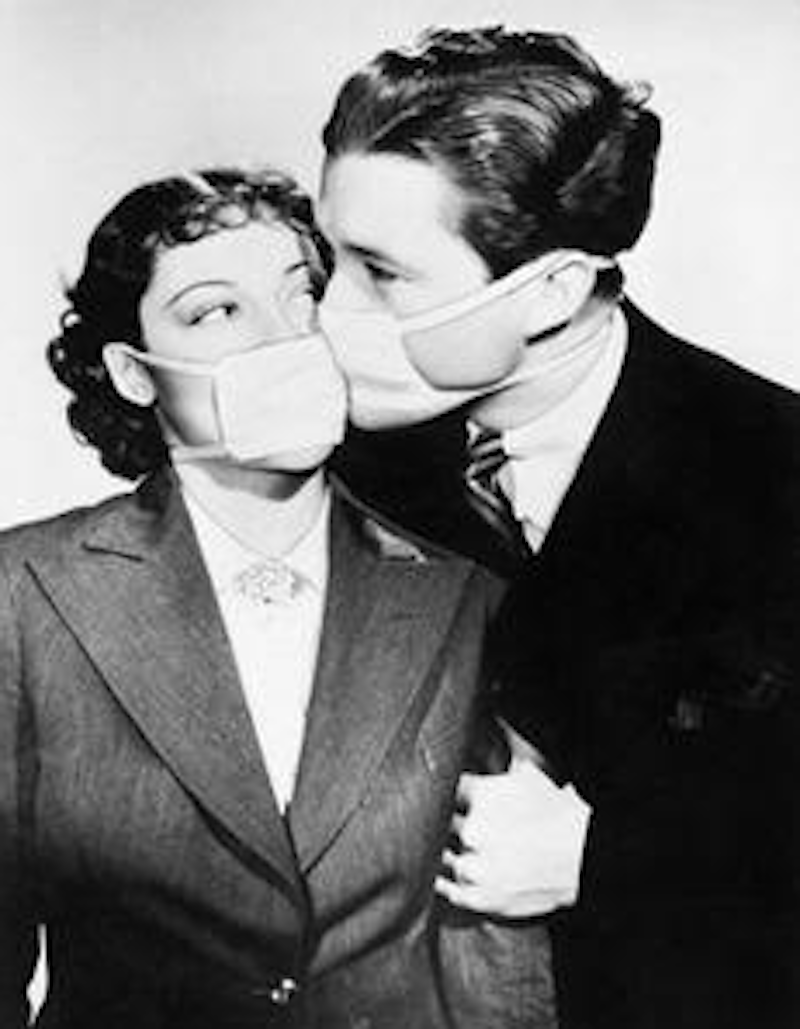 The plague is a blessing in disguise, or a curse. It’s not always clear. Could it be both? Is it real or a figment like most everything that relates to a place in the imaginary real world? Crowded solitude living out life in sordid moments. The line separating reality from fantasy is not so straight. Like playing solitaire in solitary confinement. A lonely game alone in isolation. Endless days in the hole. There’s no line or circle to differentiate fact from fiction. The virus has given too much time and freedom to wallow in ignorant bliss. Like convicts scratching the days in lines on a cell wall. Crossing off the weeks into years.

To wear a mask or not is such a dilemma for many who believe it’s a curse. Exposing weakness to those near and dear. The self-conscience slow dance of how others perceive us. Don't show them your fear. Stiff upper lip. Teeth clenched.  Can’t see your face with a mask on. Never expose the sensitive side. I’ve fretted over how I come off to others. Most of the time I say, "Fuck It.” My life is mine. My worst enemy, my best friend, scared of hugging my own shadow while embracing death as a lifestyle. We love the dead because they can’t hurt our feelings.

Pissed away or saved up like rainy day spare change. Life is a miraculous illusion of dumb luck choices. The fates are damned and to hell with plans. After all, delusion is only men among women and children. Lumbering tabernacles of flesh and bone. One specimen with a condition or a civilization with millions. Clumps of hair, rich red thick bloody all too human searchers for some elixir of life. The fountains of youth we seek hold no pots of gold. The wine turns to vinegar. From bittersweet to sour, so goes the way of all broken-hearted schemes of delirious pandemic dreamers. Maneuvering through foggy overcast days wandering uncharted maps of doubt. No way to navigate out from the muck and mire of cluttered minds filled with grubby hoarders of broken toys of memories and the shattered debris of dreams.

Take gratitude where you can find it. Others may choose to take a chance on personal gratification. I've practiced social distancing all my life. Wearing masks to suit the occasion. High-risk activities may prove hazardous to health or a release from burden. The heavy yoke of modern experience around your scrawny neck. The virus reveals the great equalizer among the learned and ignorant. The failure of the species as special or unique. The doomed great experiment of democracy wandering aimless. Vaguely aware in the wasteland’s lost republic. Germ-infested cell phones implanted in brains may just as well reset the HD screen LED eyes to the miraculous world.

All will be revealed in the monotony. We’re formed from the same cookie-cutter mold. An old twist on artificial intelligence, book smarts and old fashioned know-how. Ingenious words fail us, and fall on deaf ears. An entire alphabet of confused sorrows that builds every atom. Surrounding sub-atomic particles in a virus of crossword puzzle sound-bites and pixilated images. We’re the disease that plagues our days. A day or year in a lifetime of empty refills. Recycled promises of better tomorrows. Thorn in the fleshy side. Splinter in a finger. Gristle stuck between teeth. Bunions on the toes, pain in the ass from some hemorrhoid of indifference. The irritants of life’s dull pains never go away. It keeps asses in the seats watching the spectacle unfold. Taking note of every grunt, wheeze, cough, spit and sputter.

You’re either a kind soul with a jubilant spirit or a shitty person. As you look around the arena you see the life-size cardboard cut-outs and hear the recorded crowd sounds cheering and booing. No murky gray area middle ground to justify bad actions. All those base emotions that make up our not so tender psyches evolve into less than human humans. Random tragedies occur with split-second precision. Spontaneous improvisations of fear. Making fun of it all while trapped in some other collective history of hokum. We must follow the leads to a murky future. Fearless in our journey to wherever it ends. Wrapped in a hermetically-sealed latex prophylactic from yesterday’s wallet. Wearing a disinfected mask of many sanitized faces.