Everyone Hates a Free Flyer

I spread my wings and am torn and spit. Why must I struggle simply to express myself? 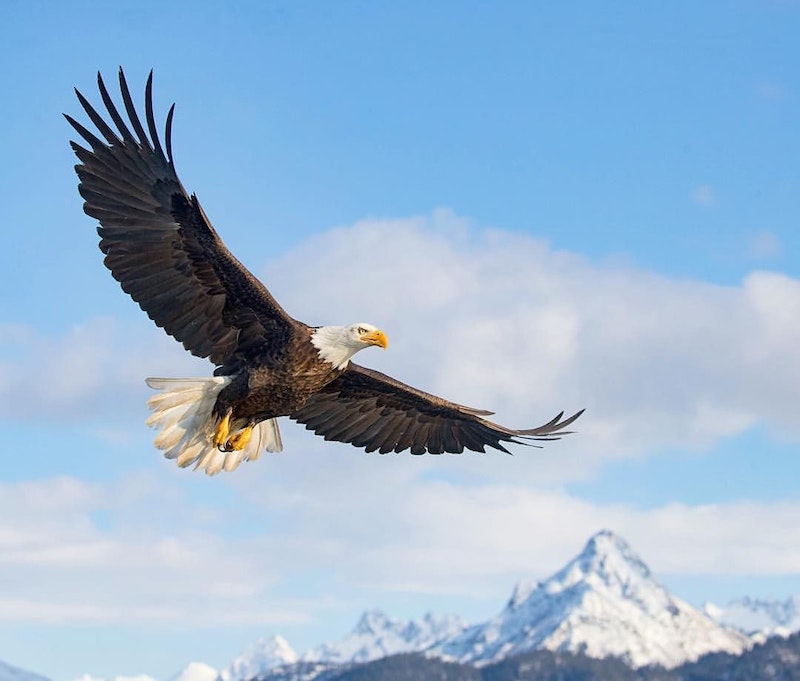 Pictured: The author, in a past life

No one ever gives me credit for anything I do. “Did you take out the trash, Ben?” Yes. “Have you washed your dishes, Ben?” Yes. “Ben, have you done your homework?” No. “Ben when are you going to get a haircut? This year?” No. “Ben, do you really think you spend the rest of your life playing with Bionocles and trading crypto-currency for bitcoins on the dollar?” Yes. STOP BOTHERING ME! I’ve had trouble focusing ever since I remembered where I came from: Massachusetts. At least that’s where I live now. My true home… it’s gone… lost to the sands of time like so many other species and civilizations, now long gone, without a trace to recognize them… I know I carry the image and the pose of the dinosaurs with me everywhere I go. I carry my beak and my feathers and my avian shape proudly, as it’s the result of millennia of evolution and, if not intelligent, very chic design. I’m proud of my skeleton. Shouldn’t you be?

My cousin and his mean wife Monica are busy getting ready for the fall semester. /they’re not teachers, but their friend Booker is (they’ve never introduced me to him because they’re afraid that I’ll “have to go to court and around the neighborhood again” if I ever accost a “stranger” like that again—Judge Billy Priest was asking for it). Booker is calm but the birds are not: they’re convinced he’s going to get COVID-19 from one of his spoiled rich students and that he would somehow give it to the birds, specifically out of malice. “But what could Booker have against you? You have always been so nice to each other. Mutuals on Twitter, loyal follow, always hitting that fav and smashing that RT”—they cut me off. “We can’t talk about that with you, Ben.”

“We can’t talk to you about that, Ben.” Do you know how many times in my life I’ve heard that? It never stops. Sometimes I watch myself going through a manic episode and acting insane, and even though I can see myself sabotaging my life, I allow it to continue. Why? It can’t be self-hatred—I’m simply too beautiful for self-loathing (look at my mane for further proof—LOOK AT IT!).

Perhaps it’s simply part of my disease, “mental illness,” which I do like to mention I have in public places such as restaurants and restrooms so that I receive the utmost care and attention from the employees, who fear either a sudden medical situation or a viral video. I tell them—not with words, but with a glint in my eyes: “I will end you. Your clout? Meaningless. I am using the floor of this coffee shop as my bathroom and no one will stop me.” I stared at a barista for 15 minutes as I worked out some difficult constipation issues on her workplace floor. And then I left. Sometimes being small has its advantages.

I listened in on Rooster and Monica’s conversation: “They’re not really asking him to buy his own Hazmat suit, are they?” “Yes, honey… the budget for his school has been decimated…” “But why? I thought we were providing the endowment?” “Honey, that’s Dalton. Booker teaches at [REDACTED].” “Oh, right. No wonder they were so mean to me when I tried to get in.” “Yes, Roo. They thought you were a kidnapper.” “Who am I going to kidnap? A potato? Half a dozen eggs?” They both laughed. “We have fun.” “We have fun.”

Yes. They have fun. Emphasis mine.

I will send Booker a gift basket of immune system support: Emergen-C, apples, vitamins, and undisclosed medications. I’ve also provided weapons for self-defense. You know what we say in the Quibbits household: every teacher needs a gun.