What will become of Brian Powell, America’s preeminent writer of that one especially viral hot take? 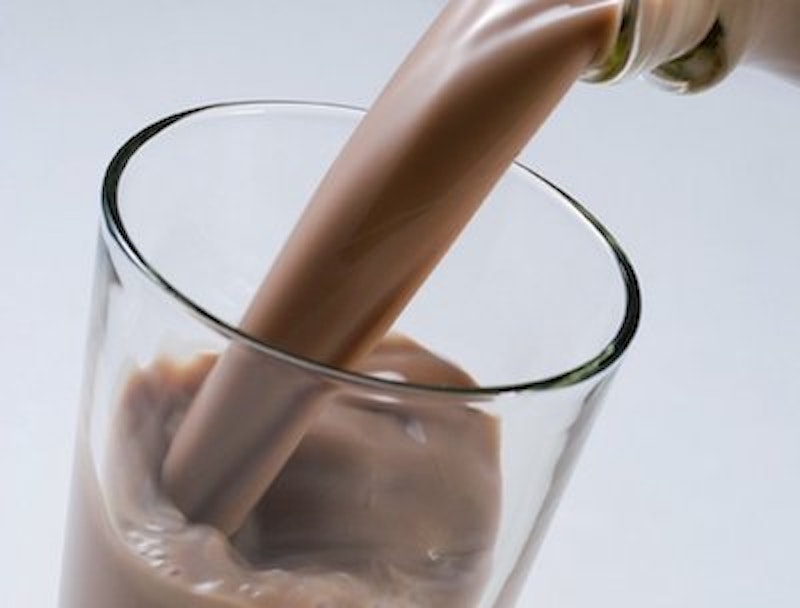 It was around the Ides of March when Millennial media journalist Brian Powell began contemplating the world’s end, which is something that a lot of people have thought about during these turbulent times. His life had taken a turn for the worse and he believed it might be best if we were all snuffed out by climate change, plastic straws, dead bees, toxic masculinity or some other trendy thing.

“I’ve just about had it,” he told his friend Oscar Berkman when they went out drinking together. Powell and Berkman had known one another since their days on the State University wrestling team over a decade ago. Berkman’s days on the team, that is. Powell, meanwhile, was never able to fight his way out of something more daunting than a wet paper bag with two open ends. Powell figured if the premature end of the world would affect anyone, a well-meaning blockhead like Berkman would be the guy.

“Yeah, it’s rough out there,” Berkman said. He’d lost both of his parents during a horrific boyhood and couldn’t care less about Powell’s existential complaints. In fact, he couldn’t bring himself to care about anything except getting his freelance invoices paid. On account of how it made his life worth living, he cared a heck of a lot about getting paid.

“You don’t know what it’s like, what I’m up against,” Powell said. He was up against it, that was for sure. His dad had been a big shot in the web 1.0 iteration of Silicon Valley, running epants.com or some bullshit like that, and Powell hadn’t measured up.

Berkman downed his growler of raw milk and motioned to the bartender for another. “Make it two shots of chocolate syrup this time,” he said. “And a sarsaparilla for my friend, heavy on the cane sugar and cocktail cherries.”

“I can’t believe Hot Take Publishing is letting me go,” Powell said. “I worked so hard for them. Gave them everything I had. I can’t help it that I’m not a go-getter alpha like my father. Is it my fault that he’s such a hard act to follow? That man tricked a bunch of idiotic day traders into investing in a nonexistent company, and I wrote some silly stuff about gaslighting and nerd entitlement.”

“It’s a bad break, no doubt about it,” Berkman said. His life had been nothing but bad breaks, yet that was all right with him. He was trying to focus on drinking milk and couldn’t devote much attention to what Powell was saying.

“I tried, Ohvuh. When the Chief asked me to focus more on the Democratic primary, I did it. I spent hours writing explainers why all the candidates were either too much of one thing or not enough of the other,” Powell said. “Wherever the takes needed to go, that’s where I went. Whenever somebody needed to be cancelled, I led the charge, even if I’d done the same things they had, or worse. Anything for the brand, you know?”

Berkman nodded. He would’ve nodded at anything Powell said, because that’s what he needed to do right now. He was trying to save money on Ubers and Powell was his ride home. “The haters just don’t get it, man. They don’t understand anything at that two-bit operation. Do they even pay you, Brian? How exactly were you ever on staff there? I think they still owe me for about a dozen takes I wrote.”

“When is anybody going to get it? Remember Camden Camden? Remember her?” Powell asked.

Of course Berkman remembered her: she was always hitting on him while she was dating Powell, then breaking down into tears when he told her he had more important things to do, like lifting weights or playing video games. “She just wasn’t any good for you, Brian. Never could figure out what she wanted.”

“Not to mention she had those veins in her biceps. I respect and believe all women, and I’m ready to highlight how much more physically gifted and woke women’s soccer players are than men’s soccer players, but I hate it when women have those veiny arms and thick abdominal lines. I guess that’s just my inner beta talking, but I can’t help liking what I like. I like a weak or downright feeble woman who makes me feel as powerful as that flannel-wearing hulk on the Brawny paper towel rolls, someone with all kinds of inexplicable psychosomatic pains and tremendous co-dependency issues.”

Berkman knew how Powell felt about every kind of woman, since his acquaintance had spent hours lecturing about his innumerable Jerry Seinfeld-esque quibbles about appearances and personalities. He also had it on good authority that Powell was a bit of a snooze in the sack, preferring to just lie there on his back while he checked for notifications on his social media feeds. “Yeah, you’re better off without her.”

Powell took a sip of his sarsaparilla and smiled at Berkman. “I’m glad you’re here for me, Orson. You’re like a brother to me,” he said.

“Oscar,” Berkman corrected him. “My name is Oscar. You’ve only known me for a decade and you keep doing that. Why?”

“You really are an Oscar, that’s for sure,” Powell agreed. “A true Oscar. But a bit of an Orson too, you know?

Berkman wondered if they sold lottery tickets on holidays. He remembered that they didn’t sell them on Sundays. Did it work the same way on holidays? “I hear that,” he said. “I’m hearing that. Oscar, Orson. You can call me whatever you want, my dad used to say, only don’t call me late for dinner. Bless his heart and all that. He died because of that blessed heart, you know. He had a heart attack, and the one thing nobody thought to call him was an ambulance.”

“I love you, Orson... as more than a brother,” Powell said. Right after saying that, he realized he wanted to live forever. But it was a case of too little, too late: he’s already ceased to exist. No, I don’t mean to say that the world had ended or anything like that. No, Brian Powell just wasn’t himself anymore, wasn’t at home inside himself, wasn’t really alive at all.