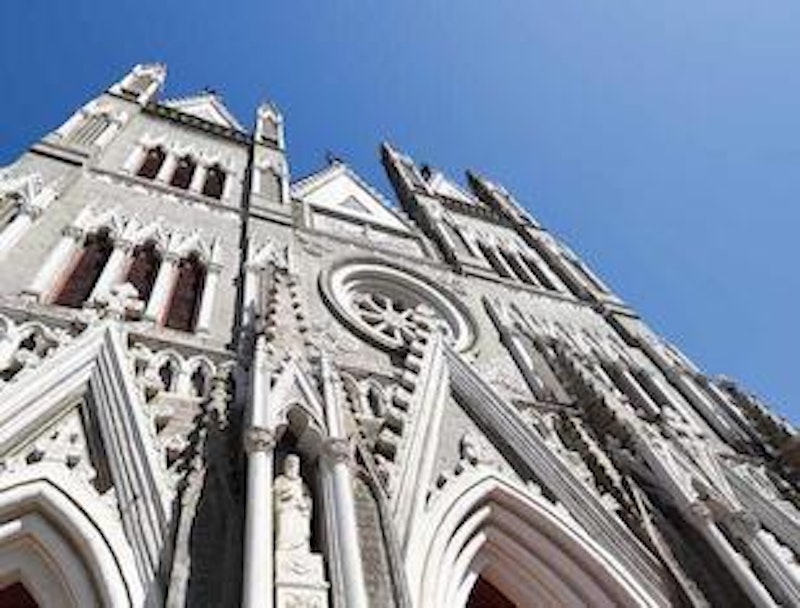 Rod Dreher, on a research junket to Poland, is disappointed in that country.

He seems to have figured out that Poland isn’t quite the resistant fortress against the onslaughts of neoliberalism, “liquid modernity,” progressivist leveling, and sexual revolution that he’d liked to think it was while pacing his split-level in rural Louisiana, luxuriating in dark fantasies of the imminent total collapse of Western civilization.

No, a country that’s solved all of its problems, and overcome all of its challenges, Poland isn’t. To expect that it should have been—and to register such despair upon finding out that it isn’t—speaks of a peculiar callowness of sensibility, of a startling lack of perspective and maturity.

And yet that’s our Dreher. There he is, taken all in all—if you want him, you’ve got him. The problem, of course, is that this jejune thinker, prone as he is to enthusiasms and vapors, has fashioned himself into the leading American spokesman for us traditionalist conservatives. It’s Dreher, and not, say, Yale professor Daniel Larison, or Harvard professor Adrian Vermeule, or for that matter me, who gets asked to appear on the podcasts of “prestige” mainstream media reporters, or who gets profiled by The New Yorker. It’s Dreher.

I wonder sometimes whether our brand of traditionalist conservatism wouldn’t be ascending even faster (for ascending these days it is!) were another, braver and more solid, man our de facto spokesman. But the Lord puts into one’s hands the tools He deems right for the work of the moment. Far be it from me to doubt God’s disposition of our affairs.

But I look at Dreher, this jittery manchild, and I wonder...

I wonder too about the Poles sometimes.

I’m aware of the prestige in which the Poles are held by right-wingers of my own traditionalist persuasion, and by other, not necessarily trad/religious, reactionaries of the sort that we ally ourselves with. (The libertine essayist Taki, for instance, has long expressed his admiration for the Poles.) But is our enthusiasm well-placed?

It’s true that the Poles have managed to remain traditionally Catholic, more or less, with all of the wonderfully backwards attitudes via homosexual rights that that entails—even if, as Dreher reports in the posts I’ve referred to above, Fortress Polonia isn’t quite as impregnable as some have imagined it to be. And on the level of its government, it’s fine to see the Poles giving fits to their would-be technocratic masters in Brussels.

Take a step back from the parochial concerns of the present, though, and the situation looks different. Should, for instance, we forgive the Poles their historical animosity to our Holy Mother Russia, an animosity that seems to persist until this day? Whatever the intensity of their traditional religiosity, Poles are united in horror of what our Zionist-liberal media calls “Russian aggression.” (Which is really “stern benevolence” or “self-defense against fascists” or “a great country exercising its God-given rights.”)

I’ll refrain from the rapturous right-wing approval of the Poles, thank you. I have the dreadful feeling that Poland will someday once again play its hateful role in checking, or at least retarding, Russia’s legitimate westward aspirations.

“On deck” in terms of my reading: the selected works of Karl Marx.

I don’t pretend that I’ll have an easy of it with the materialist philosopher, whom I haven’t touched since college. But as even mainstream conservatives start to heed the long-standing advice of such as me that bourgeois capitalism is the sworn enemy of decency—the revolutionary force that defrocks the priest, makes all that is solid melt into air, etc.—I think that he’ll start to acquire more relevance on the right. Since Mother typically handles the work on our organic farm in the summer (she handles it in the fall, winter, and spring, too) I have “nothing but time” for serious philosophical study.

I look forward to keeping readers appraised of my adventures in the writings of the original Marxist!