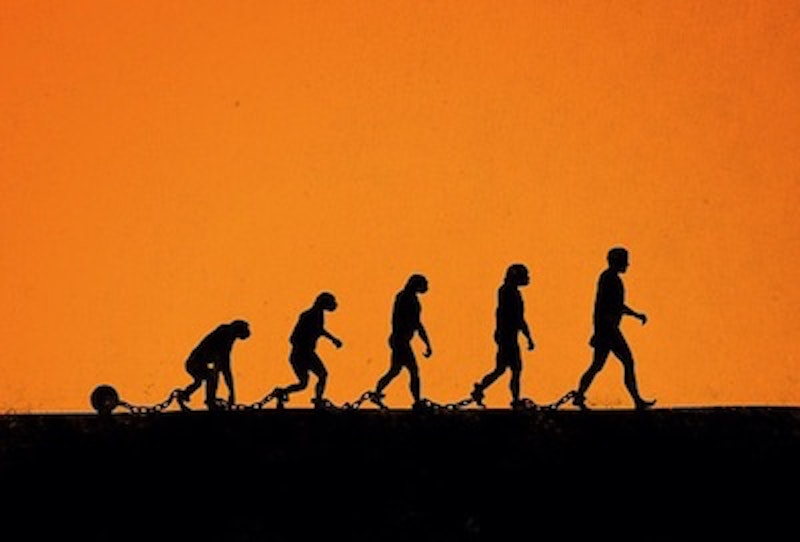 Everybody shares a different take on history. Whether it’s personal or tradition within a special group or ethnicity. In places all together or alone telling stories in real time or times past. Dead or alive, shared histories may change over the years from person to person. The story line passes from one another changing plots, places, and participants involved in chronicles as they supposedly occur in some march of linear time. Sometimes rearranging events and reinventing history to suit their needs. Only the person who lived through it can have any true sense of what happened.

Lucky for us there are places that store these histories within a given cultural geographic locale. Maybe not so lucky too. These institutional societies appoint curators with degrees in specialized fields of historic research. Not exactly museums but more like library repositories of documents, books, photos, and other assorted recorded ephemera. Every culture within a certain society has its own customs, totems, and beliefs passed down from generation to generation and we have these self-appointed keepers of the past who deal in the reminiscence of the dead.

They have no concept of a living breathing history. The one that’s actually unfolding before their eyes. They only see events through the eyes of the dead. They have a warped vision of what’s alive and staring them square in the face. I’ve been told by older, wiser people that the bulk of historians are pompous stuffed shirts. Having met and dealt with more than a few, I agree. I’ve never met a wishy-washier bunch of charlatans since my days dealing with arrogant college professors. Like other politically driven self-important groups, they have an agenda. A certain protocol. Their priorities bind them together. A comparison is worker bees protecting the derivative queen in a systematic, continuous collecting of narrative honey. The hive is filled with the past efforts of others collecting for future use. They take perverse pride in the acquisitions they stockpile to the benefit of none but the collectors.

Their hysterical histrionics keep those wishful all-knowing historians from comprehending real time events as they occur dangling from a single branch in the vast tree of collective knowledge. Personal archives are usually bequeathed or donated from estates of the deceased and they, the purveyors of rarified tastes, searchers of deceased recollections, play guessing-game detectives. Unraveling the past and making educated assumptions on such heady stuff as how the pyramids in Egypt were built. Or maybe how a general who won a battle. But they do have an original uniform to display the military fashion of the day. As if to reinforce the holes in the story.

A paradigm shift in the question of recorded beliefs and theories is the accepted protocol. Whatever happens in the process is fair game. Not exactly making it up as they go along but until something else happens to prove them wrong. It’s a wonder why these places even exist like hoarders of macabre shrines to obscurity. Exquisite tombs of some forgotten annals of a hodgepodge mortuary mausoleum.

A long-ago trip to New Orleans once found me in a reliquary repository crypt of dead saints. There were all sorts of body parts, fake eyeballs, portraits of saints, rosaries, crutches, canes, braces, hair samples, blood, teeth, wooden artificial arms and legs, piled up in corners and on shelves in glass jars and wooden boxes. An odd assortment of disabled relics of the saints in a museum of human suffering. This example is a far cry from the institutions that might house our shared archival past but in my mind makes no difference. Some things just continue on forever.

Sitting in a well-appointed meeting room surrounded by paintings of long-dead rich white men of rank and importance in gold gilded frames is enough to make anybody sick. These custodians of culture might have good intentions but they lack a true grasp of a real time flow. They have no honest concerns or compassion for facts. They claim to care about everything. The indifference displayed by these witless wonders is a real head-scratcher. Who are these masterful well-rehearsed  jugglers of the dead and why do they only dwell in the stagnant far past? Their relevance already happened. History marches on.

Making stabs in the dark of lost memory, taking potshots at remembrances of questionable events that happened long ago have no real significance today. A wow factor is about as exciting or accurate as an antique map that charts our future course to a location that no longer exists. Or maybe never existed. My life is the only life that matters to me. What I’ve done is not important. I resign myself to the fact that it really doesn’t matter and probably never will. Except to me. I exclude me from the equation. I know what I’ve accomplished before they ever will. That should be more than enough reward in any time period. It’s all ancient history. It’s enough to scare you to death or wake the dead.