The Art of Staying Connected

Eleven years ago I packed my bags. 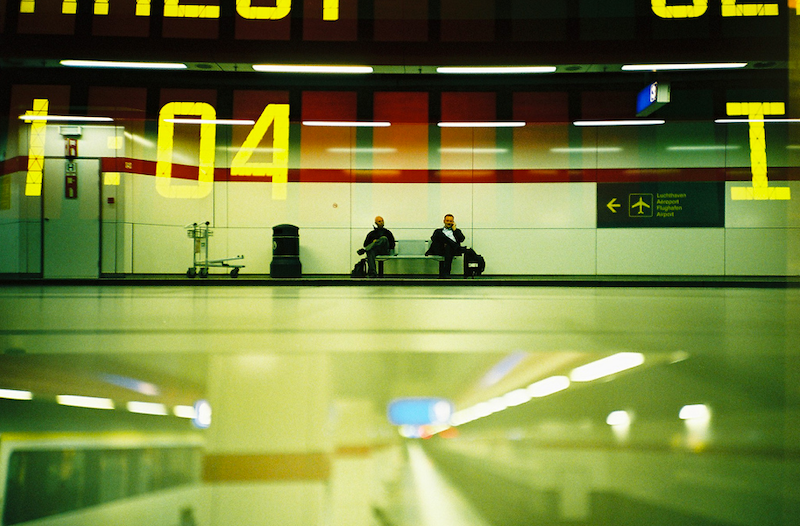 People move. They don’t stay in one place. Go anywhere. Watch people. They are often moving. Sometimes they are walking and sometimes they are picking their noses. You can find people scratching their butts or leaning awkwardly against walls. People like to sit, but even when they are sitting, they are often blinking, or moving their hands, or rubbing their chins. There are people who do sit still. Who do not enjoy talking or remember what words to say. These people are usually in hospitals or elderly facilities or monasteries. These are the still people. But most people move.

There is another kind of moving. The kind that involves planning and lifting heavy objects and lots of money and stress. This kind of moving is sometimes called a “life changing event.” Other times, it’s called “couch surfing,” which sounds like a child’s game, and really, now that I think about it, it is a large child’s game. It isn’t easy to make a big move. It’s easier to make small changes. Like changing your clothes after work. Big ones, like those that involve a U-Haul or changing your patterns of thought from self-destructive to mostly pleasant, these are the ones that involve the great unknowns.

I think about the many people I am loosely connected to. I moved away from many of them 11 years ago. I stay loosely connected in various ways, constantly working to keep the rope from unraveling and knowing what they are thinking and feeling and how they are generally coping with the great unknowns and our mid-30s. I’ve made new connections, which often feel loose as well. I suppose the older we get, the harder it is for both sides of each connection to remain aware of the connection itself. There are so many things that divide humans into groups as they age. Children. Houses. Money. Substances. The things that keep us unified become ephemeral if they exist at all.

A life of meaningful relationships involves a certain kind of work and personal reflection that isn’t always possible for humans. Isolation and depression feed off of each other. Work or lack-of-work becomes the prism through which so many people live. Technology makes attempts at connection easier in some ways, and less meaningful in other ways. The trend has become that more and more people are afraid of reaching out to others and appearing needy. The implication is that vulnerability isn’t fun for your friends. And, in truth, too much vulnerability and openness can be exhausting or tiresome. Everyone has problems and empathy is on the decline. Making your problems interesting or relatable is a social skill that many people never consider. Instead, they are often afraid of delving too deep for fear of boring the other person. If you are afraid of boring someone, you need to find other people to speak to… those who might actually listen. On the flip side, casual connections make me wonder why people even bother to connect at all. The sarcastic text replaces the meaningful conversation. Cynicism and apathy feed off of each other.

That balance between meaningful and casual is delicate and takes time to develop. Most people are hiding in some way. And those that aren’t can be exhausting. I can be exhausting for people, with my intensity, probing questions and occasional vulnerability and frustrations. I’m a more balanced and reasonable person than I used to be. I still have moments, but I used to swing dramatically back and forth from paralyzing self-consciousness in middle school and high school to socially gregarious and unfiltered.

Life is messy. I moved. Connections can be ephemeral and meaningful and also concretely meaningless and frustrating. Those that keep still are forced to hospitals, senior citizen homes, and monasteries. And the others, those that stay inside, in their apartments and in their houses—they are good people. They are bad people. They are happy. They are sad. They are social on their own terms. They are lonely on their own terms. They want life to be different. Simpler. So they don’t move. They sit. They read. They type. They think. They exist.