So I can start getting some of that old lady wisdom. 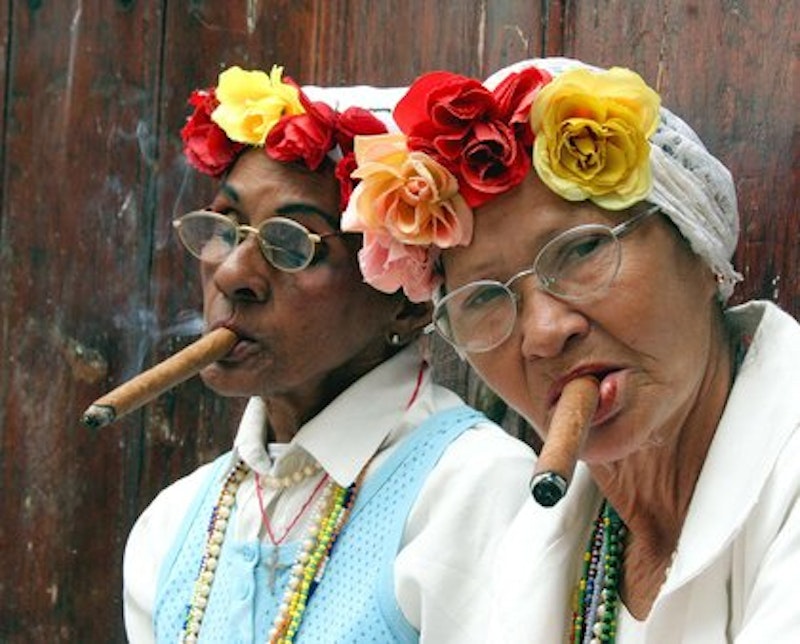 I’m turning 45 in a few weeks, which is a really stupid age I have no intention of celebrating other than maybe a day at the spa because there's an excuse. The only significance I can see for age 45 is a little depressing: when you go on WebMd.com because you’re obsessing over some symptom you have due to getting old, the age category check boxes are “35-44” or “45-54.” I was nestled comfortably in that 30s-40s zone for nearly a decade but now? Now I’m moving closer to a number that starts with a half-century five.

My 20s and 30s were so full of childbearing I barely remember them, and in my 40s I have tried to settle into a place where motherhood doesn’t define me anymore. I wrote a novel (which will totally humiliate my children, causing the remainder of the ones who don’t already hate me to do so), started doing things I actually enjoy (like kayaking), and moved from a house that stressed me out to one that doesn’t. I’m trying to weed the life garden, to plant stuff in it. Everything I’ve ever heard about turning 50 sounds pretty cool. Women in their 50s seem to have it all together. I interviewed an over-50 bestselling author recently and she told me, “Oh, being 50 is great. You don’t care what people think anymore.”

That sounds pretty good to an insecure, socially challenged person who writes for a living. I’d like to not care what people think. I’m going to spend the next few years working on that, so that when I turn 50, I can reach that Zen-like state of inner peace, accepting yourself, and all that other bullshit the motivational pins on Pinterest are always yammering on about.

I love old ladies. In my old neighborhood, I befriended two women over 80 who used to live in my house in years past. They’d come over for tea and talk about all the neighbors. Old ladies don’t curse, so they have to say things in tactful, seemingly pleasant ways, even though what they mean is “she is a fucking idiot.” One of the ladies would shake her head and make a tsk-tsk sound in the direction of our neighbor’s house and say, “Well, it just wouldn’t do if we were all alike.” A tiny smirk accompanied the observation, which she made quite regularly. I loved the concept of that. It’s like pointing out that (insert neighbor or random other person here) is a complete moron, but it’s not polite to say that, and when you’re an old lady being polite is important, so you learn to say things in a less tacky way than when you’re say, a fortysomething trashy bitch like me.

I’d like to learn to say things in a better way, because I have a tendency to alienate people with my overly honest/obnoxious style. Saying things in old-lady wisdom style would be more passively aggressively mean in a way, too.  Older women have mastered the art of masking condescension and judgment as pleasant observation. A righteous skill.

I also want to fast forward to 50 because it’s sort of post-midlife crisis age. I need to start doing grown-up things like making good financial decisions and trying to impart wisdom to my children or something. In the meantime, I just keep telling them “it just wouldn’t do if we were all alike.”