Ten Things You Can Learn From 24 Hours in New York 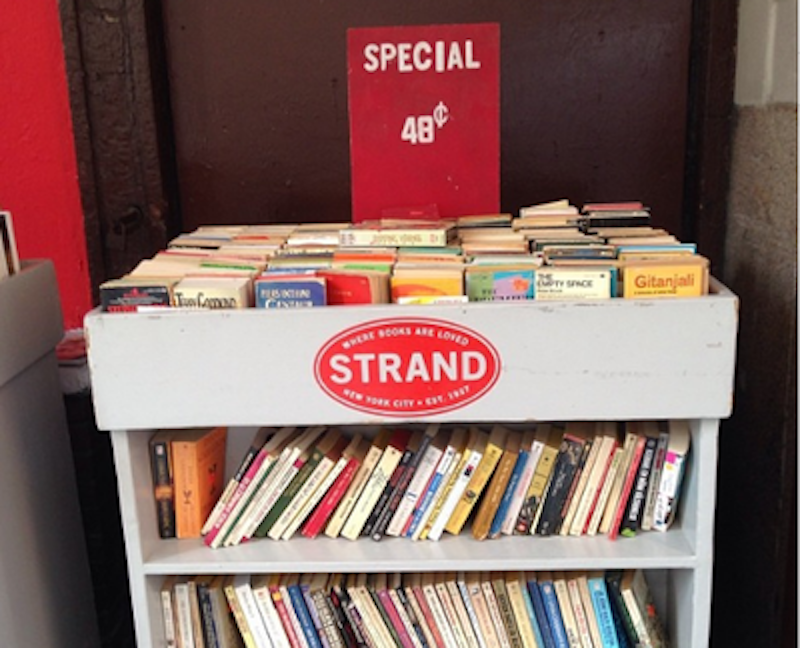 Took the train to New York last week to sign my book contract. Was it totally necessary? No. Of course the publisher and agent could have Fed-Exed or emailed paperwork. But the three of us agreed that a two-martini lunch and paper and pen was an old-fashioned rite of book publishing passage that needed to be brought back, so we made the effort. An overnight trip staying with my (fun and wisely childless) friend who lives in the city and night off from four kids back in Maryland? Yes, please and thanks.

The contract-signing lunch could best be described in Brady Bunch terms: it was dreamy. I learned that my book is in the less than five percent of books that come out of the slush pile of pitches. So 95 percent of books exist because agents/publishers either had direct referrals or sought the author out, and the slush pile belongs to those of us thousands upon thousands of writers who pitch our book ideas to the industry. It made me think there should be a “Rise of the Slush Pile” Terminator movie, or at least it would be a good name for a band.

While I was hanging around the city for a day and a night, I learned a few things in my peripheral vision.

Um, honey. One’s a fine whiskey and one’s a shotgun, so just the booze for now.