Summer is Melancholy By Nature 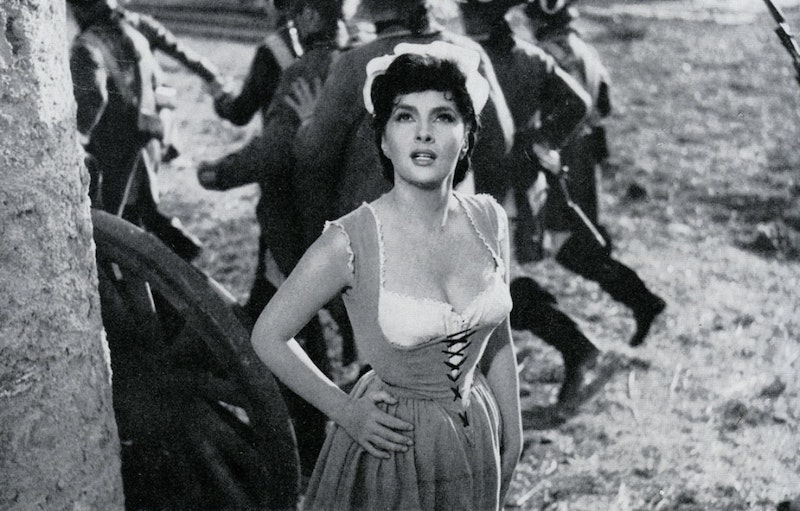 And so comes summer, a season I’ve always associated with melancholy. The sentiment goes back to childhood, to those homebound months of school break in a sleepy midwestern suburban neighborhood from which the other urchins had absented themselves as soon as school let out, scattering for summer camp on Monroe Lake or elsewhere in the mellow landscapes of Indiana.

But I, boy John, was left alone in our Dutch colonial on Rose Street, to sit in my room reading Mad, auditing the then-new early-Beatles records, and regularly satisfying myself to the Life magazine photographs of Gina Lollobrigida that I saved and cherished with something like the moist obsession with which Gollum from the Tolkien books (another passion of mine back then) cherished his ring.

Occasionally my father, a reserved sort, would take me out to one of those gatherings of regional philatelists that he’d attend, or my mother would let me tag along with her on a trip to Marshall Field’s, sweetening the deal with a milkshake at the store’s cafe. But in general an only child such as I found it slow going. Life in the sticky mid-summer heat in the days before ubiquitous air-conditioning slowed to a near-comatose pace.

On the other hand, when I think about things more clearly, it couldn’t have been so bad, could it? In fact, most summers I too was sent off to camp, an Indian-themed place on the shores of Lake Reed, for at least a month. (An Indian theme was the go-to theme for LBJ-era boys’ camps.) So my torpor at home must have been restricted to about half of the summer break, four or five weeks. Long enough, but no eternity.

And I remember camp with affection. There, my photos of la Lollobrigida, carefully preserved between sheets of that great post-war innovation known as plastic wrap, made me popular indeed during the group episodes of “play” for which boys’ camps are famous. Ah, memory: a distorted lens. But it seems to be that to be sad is natural in summer, an idealized season that, being so, by definition can’t live up to what it should be.

Are there any great poets of summer sadness? I can’t think of any, unless it’s the poets of the pastoral tradition, in any language. Incidentally, listening to the Beatles—that bland unclean claptrap, and pretentious into the bargain, at least after a certain early point—couldn’t have helped my morale. Such garbage wasn’t the right soundtrack for a normal Midwestern boy, notwithstanding the number of such boys who would’vedisagreed with me back then.

But banish melancholy! This summer is going to be a good one. Since my rheumatism has intensified, I’ll be relieved from farmwork duties this season, and will be free to wallow in the hammock with my books and earbuds, once in a while lobbing aperçus at Mother, Brother Aiden, and Sister Marie when they happen to wander into my range during their exhausting bouts of irrigation-rigging, burdock-pulling, stump extraction, manure-spreading, goat insemination, Japanese beetle extermination, seed dispersion, and—worst or best of all, depending on how you think of it—what we farmers call “beef-painting,” or the slathering, using a brush, of the bulls’ testicles with phosphorescent antibiotic paint in cheerful colors.

Maybe, being the “boss” of our little organic farming outfit,” I’ll exempt Aiden from physical labor, too, and we’ll recline like Greek sybarites lounging around the Agora, leaving the hard stuff to the women. In Russia, by the way, stoop labor is a “woman thing,” and garbage collectors, snow shovelers, and the like are disproportionately women. This is a sign of a “deep culture” that we in the liberal West lack—a sign of a most admirable civilization.