Still Bitter About My Parents and Those Jokes 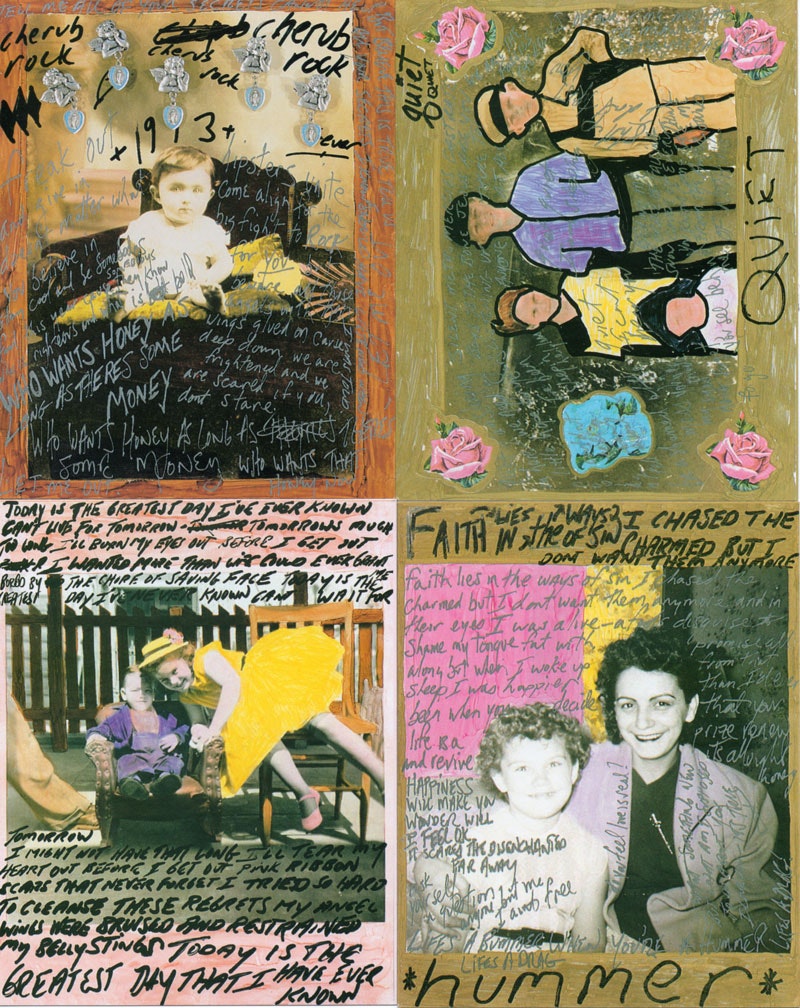 My parents made fun of me in front of their friends. Don’t worry, no stories come with that statement. No moments surface. It’s a blur. All I have is this impression, vague as a rash and just as sharp, that my parents bantered with friends and that this banter lit on me from time to time. As a child, I was there for my childlike doings to be commented on. I mean, a fellow couldn’t ask a question without some comedy show being dropped in place, dropped around his head.

All right, thin-skinned. I was and I am. But so were my parents. They could’ve stopped a moment. They might’ve said to themselves, “Given the tendency of moment-to-moment social existence to hurt, and given how being in a room with others leaves one feeling automatically exposed, perhaps I could consider how the gag going about this particular room might affect the gag’s subject, my child, that unlikely being with its eyes located so few feet above the floor.” But they didn’t think. My guess is they couldn’t. Goldfish gulping for food don’t think, and that was the atmosphere.

At this point I must go big or look very small. Big and poetic. Let’s say the wind blew across a sunken plain, and I lived with nothing to protect me but a hut that was missing a rooftop. This wind blew up from a horizon dark and crackling with media overload. By my childhood, which was late in the mid-century, the population had been jazzed for a long time on stardom, celebrity, entertainment—the specialness of the spirit who performs while eyes flock around. My parents and their friends all wanted to be that spirit. The wind blowing in blew this continuing St. Vitus mania of everybody wanting to be special. Opposing it was nothing. No sense that your child might matter more to you than your audience. Not even the sense that your friends and an audience weren’t the same thing. Everyone was alone.

My parents and their friends were worse than most. I don’t claim they were average. I say they epitomized some failings that belong to this age. Likewise I admit that other ages have faults too, and that kids have always got it shitty because they’re small and have no money and their viewpoint is a bit hard to crawl inside—who can remember what it’s like to know nothing, or at least to know such different things than we know now? In the past kids were ignored or slapped, or trotted out as props and then whisked away. Then the modern age spread its shoots and life greened into this perpetual delusion where everyone hunts after moments that make them feel like they’re special. Under this new mode kids have found a new shittiness. As stooges and precocious performers. As mouthy look-at-me’s and chumps. Those are the choices pushed on them, because self-expression and individualism are as dumb as everything else.

Anyway, about my parents and me… I’m still pissed.