Death As a Way of Life is Crazy Cool 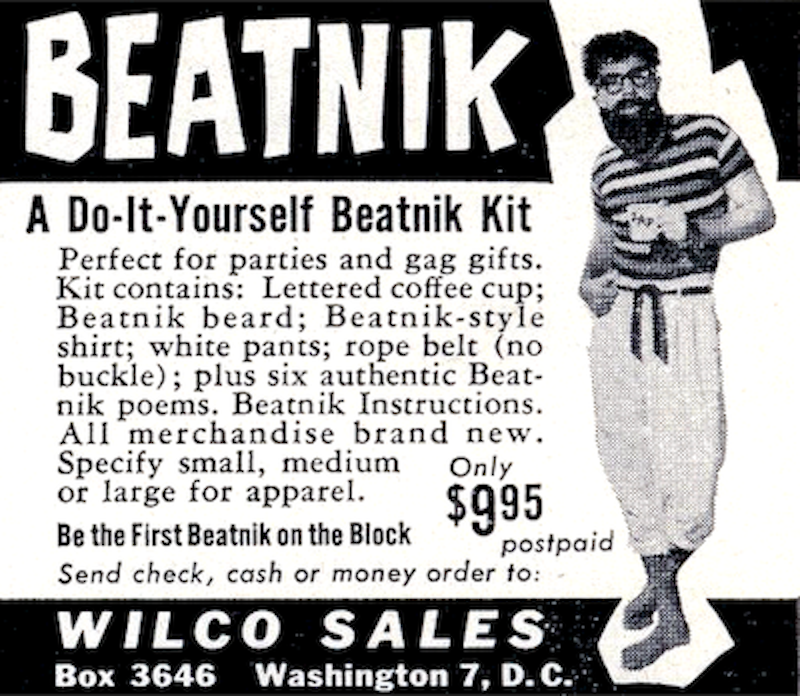 I'm not a redneck although my neck turns red from too much sun while riding the lawn tractor. Slowly cruising around the grass in ever-shrinking concentric squares. A robot mower out in a field with a madman at the helm. Earbuds on full blast and a cold tall boy nestled in the cup holder. Classy semi-poor white trash. I think of George Jones riding his lawn tractor to the liquor store because his then-wife Tammy Wynette took away his car keys. He was too drunk to drive. So he took the lawn tractor. Drinking and driving is not cool. Don’t attempt to operate heavy machinery while under the influence. May cause drowsiness.

Classic cool hillbilly hipsters. All those outlaws and rebels of real country music. My honky tonk heroes. Living a lifestyle of excess. Like the rock ‘n’ roll dinosaur gods we worshipped as young pimply-faced unhip virgin adolescents. With dumb luck I'd surely be living in squalor elsewhere. Alone in a rented room where the walls breathe and sigh along with the occupants. Heavy drinking, constant coughing and chain smoking. Definitely not hip. Inhabit a hostile world. Not top of the food chain.

A single window to gaze out hypnotized into the void of the unhip world. Sounds sort of romantic for a solitary man scribbling obscure poetry, reluctant writer of semi-silly stories. My half-baked ideas and crackpot theories sustain my daily futility. Reality can be a cruel place of double regrets, painful wishes and broken promises. Calculating probabilities in an impossible world we play the long shots, ignoring all odds. Our fates aren’t sealed. The only thing carved in stone is a grave marker. That's if you choose to go that route. A monument chiseled from rock hard truth proclaiming what was. Life is a gamble.

My choice is fire. To burn like a miniature sun and glow as a fiery dot in the celestial Nowheresville. Moldering in a wormy boneyard is not my first choice of a good time. I dig the concept of hanging out in the cemetery but don't want to live there for eternity. It's a nice place to visit day or night. Everybody's dying to get into a plot of dirt. There goes the neighborhood. Embracing death as a way of life is crazy cool. The circle of life spins like a roulette wheel. Bet your life.

It's hip to love our own demise. What you dig today someday will be passé. Is a hipster just an old hippie? A reformed beatnik? Some low life in a bohemian paradise. A kid I know said, "Hipsters eat sushi." I thought yuppies ate sushi. How can an ethnic cuisine dictate the culture? You never know. I like sushi. It's just raw fish. So full of my totally cool self, hipness oozing out of every groovy orifice. Every crazy, way out microscopic pore of my being. Am I too cool for you? Too much for me.

I remain calm and try to relax amid the chaos of whacked-out situations. Make some waves. Raise a little hell. Burn some bridges. Disruption in the congregation. Nobody wants to be in this group photo. The terminal disease is living life. A life well-lived or inevitable death sentence without a cure. A culture of violence, stupidity and pure hatred for all humanity. Considering my meager contribution, some crypto babble words laid down to confuse and entertain baffled minds. To all the great hipsters from the past. Those angel-headed holy goofs bucking the system who told us beware. Forging a rough trail through the counterculture, cutting a path to now. Hiking across universal truths. Skiing down slopes of lies. Making bold statements in the face of hypocrisy. Taking a shortcut to hard questions and easy answers.

It's not cool anymore to go against the grain. To speak out against the powers that be. To rally against petty politicians and conniving clerics. The art of protest is dead. Too many gods to worship. We’ve been systematically rendered useless. No longer viable. Marginalized into oblivion with buyer’s remorse. Falling through status quo's cracks. There's no dissent. Trite and trivialized into mute submission. Rejection of authority in the eye of the beholder. Why aren't people in the streets screaming bloody murder? Where's the revolution? Wake me up when the revolution starts. Something is seriously broken here. Not cool to be hip anymore and it’s way past bedtime stories and sweet dreams.