Stay Out of the Alley

The quest for full equality under the law is a noble one. 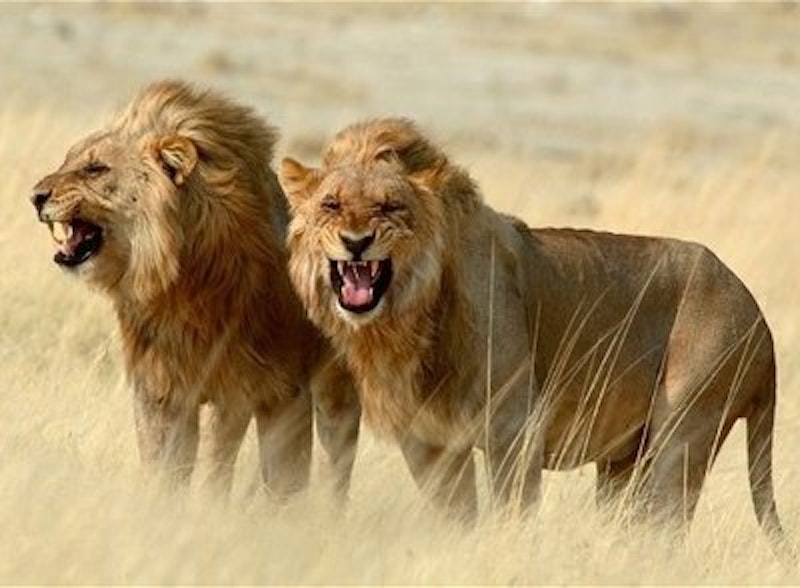 In his most celebrated novel, 1984, George Orwell famously wrote: “Who controls the present controls the past; who controls the past, controls the future.” I was dismayed when the bicentennial of the War of 1812 came and went without commemoration. That war was a postcard from the future: an imperial power extending its military might overseas in the service of corporate interests and bankers. Perhaps that’s why it went ignored. Likewise, the sesquicentennial of the Civil War in 2011 and centennial of World War I in 2014. These three great anniversaries passed unmarked and uncelebrated in this hideous corporate Las Vegas replica of the United States, where only the Holocaust and 9/11 are commemorated, day in and day out, all day, every day.

I don’t have time to argue with people who don’t read history. The current shitshow passing for a race for the White House demonstrates just how awful democracy can become with an uneducated populace of passive spectators. The Left in America has torn itself to shreds in thrall to “Identity Politics,” the notion that if I’m a self-identified little crippled Negro lesbian boy, I should focus all of my political activity solely on issues relevant to the cause of little crippled Negro lesbian boys. I knew the Left in this country was doomed the first time I saw CIA asset Gloria Steinem address an anti-war rally in DC in 1971 and compare the plight of middle-class white women to that of the Vietnamese. The greatest failure of the Left in the 1960s stemmed from the bourgeois elitist student movement’s unwillingness and inability to engage with labor. The Archie Bunker stereotype led to the disenfranchisement and demonization of blue-collar white men, the backbone of the original labor movement. The bourgeois elitism of leftist academics persists and thrives to this very day, finding expression in openly bigoted absurdist neologisms and paranoid divisive delusional concepts like “rape culture,” “microaggression,” and “white privilege.”

Hearing a bunch of hairless killer apes babble about “rape culture” is laughable in the extreme, given that, with the exclusion of the insanely promiscuous bonobos, the great apes tend toward rape as the primary means of reproduction. “Microaggression” is a contradiction in terms; a neologism coined by passive-aggressive pseudo-feminists interested not so much in equality as in critiquing men, specifically white working men. These hothouse flowers are incapable of full equality with a corgi, let alone a firefighter, an oil rig worker, or a sanitation worker. Anyone foolish enough to believe in “white privilege” should visit Harlan County, Kentucky sometime, or my hometown of Camden, NJ.

Racism is far more complex than the race relations industry here would have you believe. Racism is a highly successful evolutionary strategy that has only come into question in the last 150 years or so. It’s fundamental to the human condition, and universal. Those who maintain that black people cannot be racist should try living in a predominantly black neighborhood for a while and see how that works out. As with feminism, the quest for full equality got sidetracked by critique of the dominant culture. When we talk about race, we’re really talking about culture. Not all cultures are equal. Culture is hygiene: it starts with plumbing, and plumbing starts with Rome.

The quest for full equality under the law is a noble one, as is the quest for the basic human rights of fair wages, decent working conditions, access to quality health care, and basic food and shelter. These are attainable goals, easily within reach. Divisive passive-aggressive rhetoric and the promotion of designated victim status are not going to get us there. If you can’t run with the big cats, stay out of the alley.