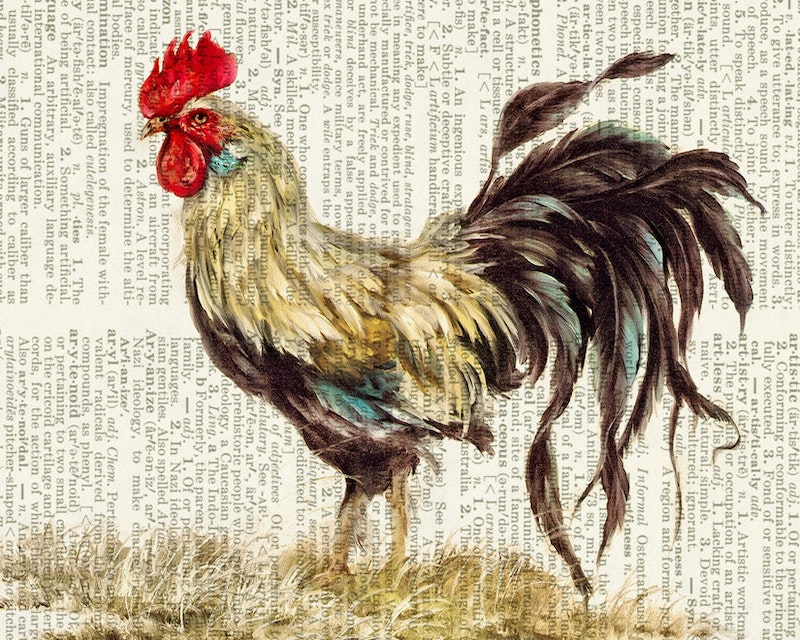 Greetings from the road! Monica is doing just fine. I have to tell you about the DeploraBall the other night though, oh my god. Amazing. I did coke with James O’Keefe! I’m gonna be in his next movie! So rad. I’m psyched. Writing this on the hood of the Zipcar, Monica making noise inside. I wish I had a souvenir to send you, a sticker or an ornament or a keychain—snow globe?—but I haven’t found any yet. The rest stops and gas stations toward Ohio are such shit—not enough Sheetz. Don’t you love their diversity of products? I can get a custom sandwich, chips, soda, candy, a donut, gum, cigarettes, condoms, and antacids all on the Interstate! So sweet. I put diesel fuel in my truck because I’m a male. Don’t worry: Monica is safe with me. Wish I had a payphone so I could talk to you now, but I don’t go cellular anymore and I’m sure I’ll find a mailbox in the next couple of hours. So just to give you an update: the DeploraBall was amazing, I did coke with James O’—sorry, I forgot how many people I did blow with in the bathroom that night. Won’t list them here, the government probably checks my mail.

Anyway I met up with your wife on Saturday, kidnapped her and tied her up in my apartment and now she’s locked in my trunk and I’m not telling you where we’re going after this. Just wanted to let you and James Comey know that it has to do with national security and really no one is going to be pleased with me except the President. That’s right, everything’s coming up Bennington! I have guns and grit on my side, and you have nothing but your complacent domesticity and butter belly. You know what you’ve done. You will pay. I will make you wait as long as I can.

Bennington got me. He said he was having a get together at the Inauguration and I was excitable and fell for it and he kidnapped me during the Women’s March. I just wanted to have a good time. He’s using me for… [SCRATCHED OUT] … AOL, and I never understood why he was so hated anyway. I’m not hurt and he’s feeding me reasonably well. I mean, you know how it is. It’s not really that scary, I’m just bummed he got me. He has a weird new haircut now, totally Nazi: bad bleach blond, armband, pew-yew! Bennington tells me we are “antifa” and that makes us “haram,” which doesn’t sound very nice. I have one of your lighters on me and I plan on setting fire to this letter in a worst case scenario and he has me pose like some Patty Hearst martyr in a beheading video or a false flag that taints our family name. But I expect to be back for dinner by… Monday? Just another five days or so from now, Bennington leaves the trunk unlocked at night when he smokes crack so I’m sure I’ll be able to sneak around to a mailbox soon.