Spun Out in a Starbucks Bathroom

BQ gives an update on Quibbits family drama hopped up on meth and hoping for the best. 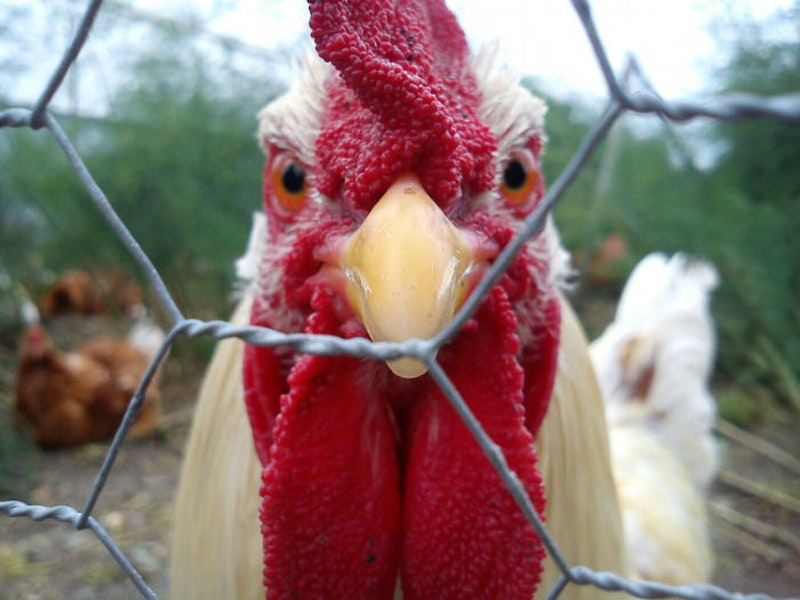 I hate being on assignment. Feels like it’s all I do these days. I don’t like being out and about getting scabs and blisters on my claws in this weather. The weather has been a real messy bitch the past couple days up here, and I’m just trying to take care of business. Should the Quibbits clan add a hyphenated “Job” to our name? Maybe. It might be a good idea. After all, people are saying… anyway, I digress.

Rooster doesn’t know I was there when Monica dropped off her message. I helped her get in, and told her it was completely unnecessary to make an exit through the breakfast nook window, but I suppose she thought she needed to add a little dramatic flair to her return, as if Rooster wouldn’t be thrilled if she were just sitting there, ready to talk and make up. But when I saw her, Monica was still “sworn to secrecy,” and more than a little jumpy.

I don’t know the circumstances of her mission but I suspect she was dishonorably discharged, which, when you’re an international extrajudicial missionary, perhaps means there’s a target and a price on her head. I wouldn’t let her stay with me: too scared, too nervous about getting mixed up with any more government folks after our tryst with Boehner in 2016.

Ugh, my hackle just froze. In case you were wondering about my work ethic and my well-being, I’m filing this story from inside a Starbucks bathroom, where I’ve set up shop with my croissants, my bagels, and my methamphetamine. As a Nobel Laureate once said, “it takes a lot of medicine to keep up this pace.” I’m not saying I’m as brilliant as Bob Dylan, but it’s close. I could probably beat him at Scrabble (or at least Words with Friends).

I’ve been in here for eight hours and the employees were polite at first, afraid of being ableist or caught on a viral iPhone video and being dragged on Twitter for discrimination. Now they’ve ramped it up: they’ve let the “pleases” go and started in with the “we’re calling the police bit.” Well, okay honey. You can call the police. I’ll just go out drinking with them. Don’t you know I run this town? Don’t you know I—hold on, they’re knocking again. Okay, I think the cops are here. I should back up. Probably my last chance to finish my stash… this might be a bit too much though… but boy howdy does that line look so glorious, so thick and thin. Okay, up the hatch. SSSSNNNNNIIFFFFGG—

“HEY! OPEN THE FUCKING DOOR, ASSHOLE! WE’RE GOING TO BREAK IT DOWN IF YOU DON’T RESPOND IN—”

Guess I have to go now. I wonder if they’ve reupholstered the cots in the pen yet. I’ll be out in a jiffy of course (I have connections), but for now, this is Best Boy Bennington signing off, letting you all know I’m doing just fine and so is the rest of my family. Smiley face :).