The coffee shop as a social weathervane. 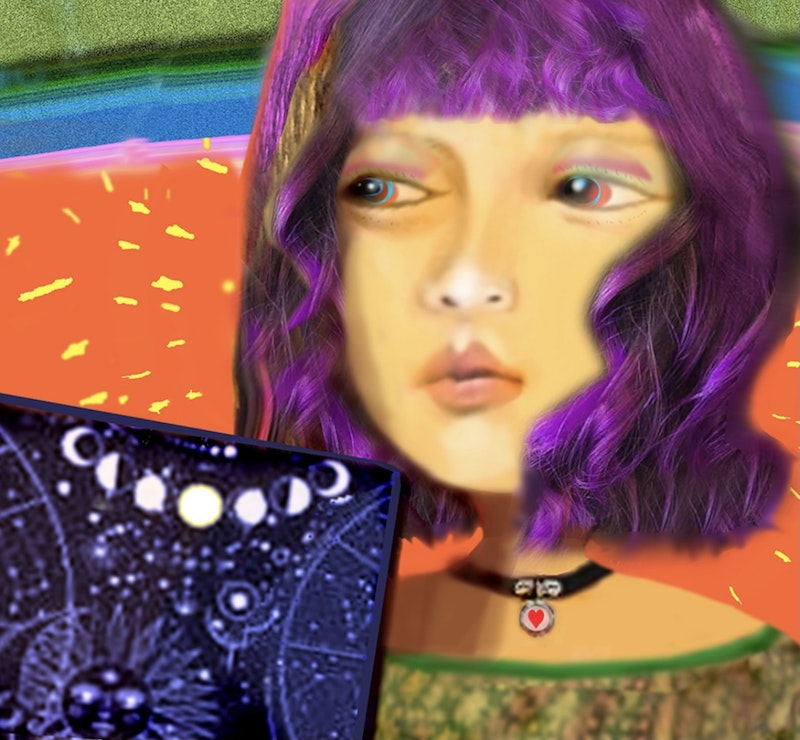 The morning sun shines as autumn leaves cartwheel across Manhattan’s streets, splattering yellow, red and orange across the sidewalks. This picture brings back AM radio memories from 1969; The Guess Who’s “No Time.” I remember hearing it play in grade school, at the first light of day when I grabbed my brown-paper bag lunch off the table on my way to the bus stop. One, two, three four, “No time left for you. On my way to better things. No time left for you.” A real airwave hog with a big, air guitar following.

On these chilly New York mornings, I often walk past a coffee shop with large windows. I enjoy the place’s curb appeal. As the first cups of the day are brewed, there’re a few reasons why it’s appealing. First, you have the option of becoming super-turbocharged. Second, most patrons are discreet about using the space as a pop-up office with wi-fi access to conduct minor business transactions until they close at six o’clock. Meanwhile, a talented group of baristas go about their everyday tasks.

Outside, any number of activities can be viewed from an inconspicuous vantage point. Like a wall of aquariums filled with neurotic tropical fish, the tables are placed in a straight line, backs against the window. I’m not nosy, just curious; I can see screens in detail on multiple devices at any given moment. Amazing how much you can discover about another’s career choices and personal life: I’ll try not to arbitrate a narrow view of their reality.

Kevin with a capital K was a capital C cute. The club kid read his Kindle sitting cross-legged in the window in leather and Levi’s. Chiseled and pale, brushing aside long, bleached blond locks in a theatrical manner, trying not to attract attention, he yawned. Kev had a big night yesterday. Hanging out late in a Village bar jammed in a vinyl booth, he spent a lot of money helping the small town of Latrobe, Pennsylvania by drinking Rolling Rocks. This morning, a tiny bite out of an almond croissant with a cappuccino was all he could manage. “Does that make you smile, isn’t that me?” AirPods play a David Bowie song. A glance accompanied by a modest rock star shoulder shrug caught my attention.

Sit down with a coconut milk, turmeric latte. Ignition time: commander the radar station; check news feeds and emails. A vibrant-haired serious artist, Ms. Lee, is focused on finishing an illustration job for a New Yorker deadline, an art director’s last-minute assignment. Pencil drawings are fanned-out across the table marked for approval. Ready to get into it, Ms. Lee gives off a goth vibe while listening to Bauhaus. Her hands whisk about applying fluorescent tints, putting the finishing touches on a dynamic piece of final art using an Apple Pencil.

No way was this happening, is multi-tasking still common? It’s weird seeing a reality show audition in the making. A laptop sits open with dozens of windows visible. An annoying freelancer’s trying to do too many things at once: on the phone, Instagram posts, eating a multi-grain muffin and sipping an all-day espresso shot. Life is abysmal for those sitting nearby.

Absorbed in banal conversation, a public display of repugnant behavior was imminent. How does using a smartphone like a vanity mirror to floss invisible braces appeal to you? Why would someone do that? It drives me bananas.

Very up-market goes low-rent. Arriving as we speak, a smug resident from a nearby, posh apartment building hurries in. Strange brew is dressed in Gucci t-shirt and sweatpants. “Excuse me” she hisses. After placing an order, she sits and stares at her phone. Abby taps in a request for an Uber. She doesn’t drink coffee because it’ll stain her teeth, so she’s ready to get juiced with a vitamin water. In term of ruthlessness, imagine Kellyanne Conway. Everything in her world is meticulously planned. An Uber just arrived.

The coffee shop represents a daily microcosm of unforeseen annoying scenarios that might go haywire at any moment. That’s beyond anyone’s control. I believe being disrespectful to others is just another sign of the times. We need people to change how they think in order to connect with others. Another cup of coffee needed to help us unwind.