Youngkin Will Give Us Reactionaries Nothing

Class means a lot, and Youngkin will stick with his. 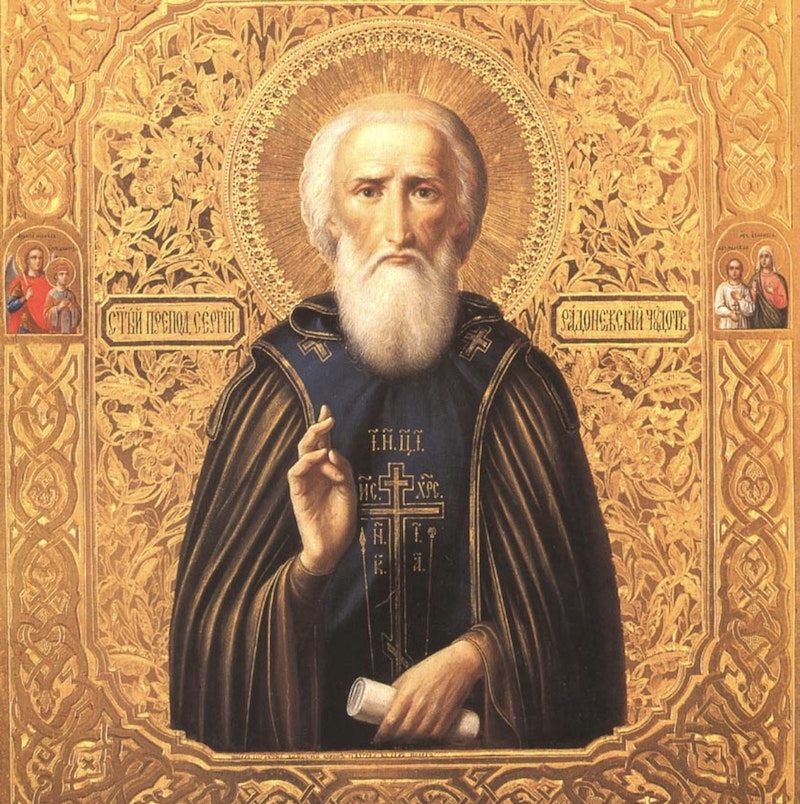 I’m with great confidence counting down the minutes to when Glenn Youngkin stabs the conservative intellectuals who've been praising him right in the back, revealing himself as what he obviously is and always has been, which is an establishmentarian with about as little desire to resist our neo-liberal regime as I do to move to Damascus and start a new career as a dervish or a fakir.

The imperatives of class, that underrated determinant in American life, as powerfully dispositive as it is unmentionable in polite company, will have their say, and Youngkin, that product of Harvard Business School, The Carlyle Group, and the cul de sacs of the upscale Virginia suburbs, will conform to them. He will openly revert to the values of the upper middle class, his tactically useful election-season apostasy on matters of schooling, for example, as neatly and politely forgotten as George Babbitt’s flirtation with “progressive” politics was by the end of Sinclair Lewis’ unfortunately now-unread novel, which remains one of the great documents for understanding our anti-civilization.

I even fancy there might be a ceremony to welcome Youngkin back into the tribe, a ritual of reacceptance, reassimilation, resocialization, purification and atonement, a suburban version of the ceremonies with which Scythian warriors, long absent at war, were welcomed back into the bosoms of their bands’ peacetime communities. The ceremony will involve the investiture of a ritual garment, perhaps a nice new Patagonia fleecy-vest in a tasteful neutral color, with ample space left open on the left breast for the application of the logo of the multinational conglomerate or NGO of Youngkin’s choice.

The man’s surname, by the way, makes me very happy. I’m sure I’m not the only one for whom it denotes something smooth, sexually indeterminate, glabrous. Beyond that, it reminds me of Lovecraft’s infernal Brown Jenkin as well as of some sort of late-Renaissance garment, donned under a jerkin and over a doublet.

My new hobby, icon painting, is becoming more and more a source of satisfaction to me.

I fell into icon-painting this past summer by accident, when a graceful image of Sergius of Radonezh fell off the modest, but handsome, iconostasis at our little Russian Orthodox mission church here in Indiana. Father Nicodemus put out a request to our congregation for someone to fix the holy thing and, because I’m not unskilled in carpentry, I accepted the task.

Spending an hour-and-a-half of repair-time alone in the presence of our iconostasis was an experience that I found spiritually meaningful. It also inspired me to try my own hand at the creation of an icon. For my first oeuvre, I chose to depict St. Xenia of Belgorod, wonderful patron saint of gnarly, arthritic old crones; I gave this small icon, painted on a piece of salvaged oak and lacquered to a rich sheen, to Mother for her birthday. It was not my best work (I’d do better), but it served to show me that I have a real knack for the icon-painter’s vocation, and I have kept at it religiously (I might say) since then, painting small icons of Vasily the Blessed, Ivan of Kronstadt, Seraphim of Sarov, Matrona of Moscow, Ambrose of Optina, and Basil, Fool for Christ. I’ve always had a steady draftsman’s hand and a good sense for color, and finally I have the inspiration to put these skills to use in the service of our church and Our Lord.

It is, of course, the flatness of an icon that is its most salient technical feature. This flatness is also the biggest challenge for the icon painter immersed in the canons of Western art, with its post-Renaissance privileging of depth and perspective. (True, 20th-century Western art, starting with Modernism, was largely “flat,” but the Renaissance inheritance prevails.) The flatness has a spiritual purpose: the picture plane serves as a thin “window” through which the worshipper’s spirit is called to step, in order to commune with the blessed essence of the saint, existing beyond materiality and time.

I’d be glad to take orders for hand-painted icons from readers, who can contact me through the editorial offices of Splice Today. A standard-dimension 6”-by-4” icon starts at $50,000; larger sizes will be priced accordingly.