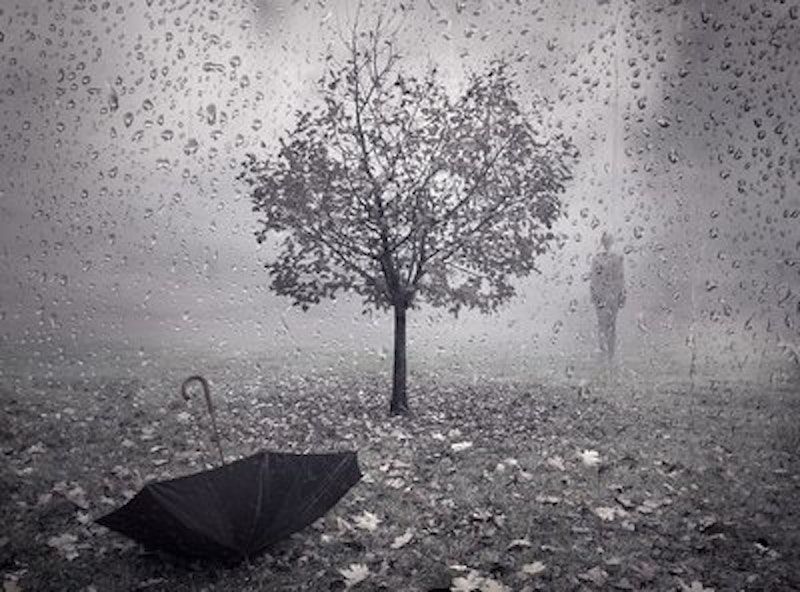 Autumn comes as a welcome relief here in Gainesville. August is consistently brutal. I’ve lived in Vegas, and it gets hotter there, but it’s a dry heat. In North Central Florida, the air turns to syrup. Next year, I aim to be somewhere else in August, assuming that World War III hasn’t cut loose.

That’s a mighty big assumption. We’re closer to WWIII now than we’ve ever been. The USA just deployed some 20 strategic nuclear weapons to Germany. NATO expansion continues to encircle Russia as Russian troops hit the ground in defense of long-time ally Syria. The filthy House of Saud is under well-deserved attack, having underestimated the fighting capacity of the Yemeni people. Israel is tearing itself apart. Closer to home, down in Bananaland, the peasants are revolting against American rule in Guatemala and Bolivia. If I were sitting in the Kremlin, I’d do to Mexico exactly what the USA did in Ukraine, and fund a secession movement in Texas. The world should be very grateful indeed that Vlad Putin would rather have a bad peace than a good war. He left it to Foreign Minister Sergey Lavrov to remind us bluntly that Russia could reduce the USA to a pile of radioactive ash in the time it takes to bake a cake.

Hubris abounds these days, and if you listen very carefully, you can hear the robes of Nemesis rustle softly as she stalks the corridors of power like some enormous cat searching out rats. Europe is falling apart. The USA is running on borrowed money and borrowed time. America has taken off its mask and revealed itself to be the utterly lawless rogue state that any amateur student of history can see it was from its inception. The geniuses at the Pentagon have been running war game scenarios in anticipation of a NATO-Russia conflict, and word has it that in every scenario we lose. True patriotism is non-existent in Western leadership: the sole motivator is greed. The end stage of capitalism is cannibalism. We’re there. In 2015 America, Daddy Warbucks wouldn’t adopt Little Orphan Annie. He and his rich friends would rape and torture her, and then harvest her organs for transplant.

The true motto of our armed forces is clearly “Use ‘em and lose ‘em.” We treat illegal scab laborers from third-world shitholes better than we treat our own veterans. This won’t stand. The American people aren’t as stupid as they look, and the current shitshow of an election process reflects that. No establishment candidate stands a chance, which is why I strongly suspect that we might not even have an election next year. There’s a precedent for a three-term President: FDR.

All it takes is a really big war.