Into the eyes of a psychopath. 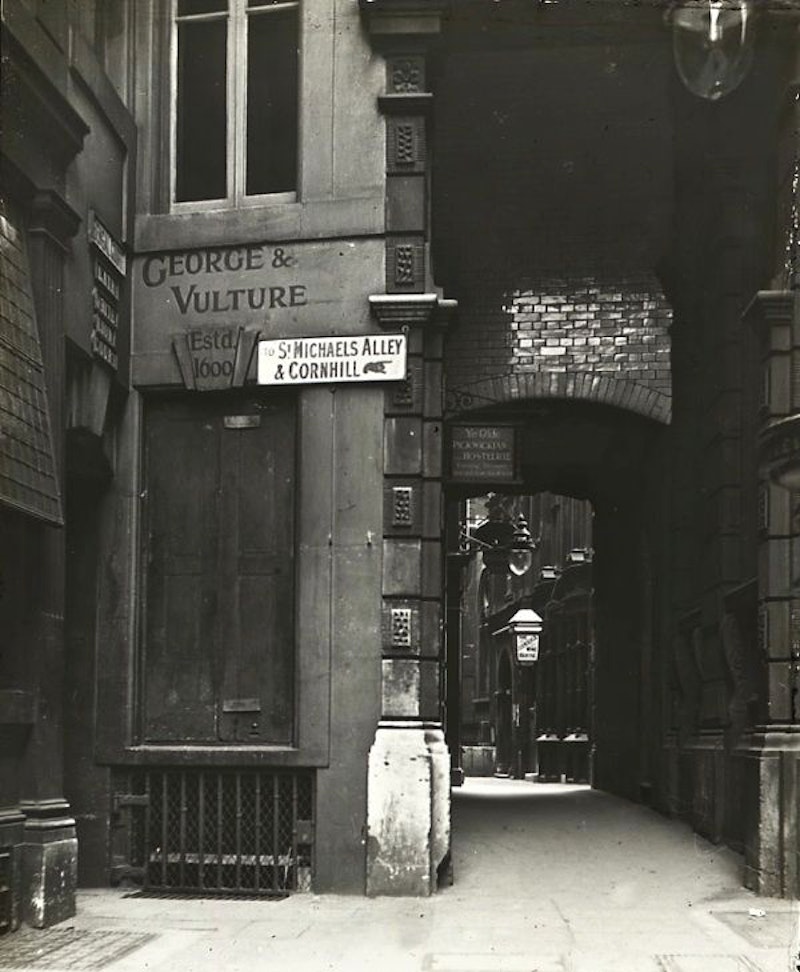 “I may have a disorder,” writes M.E Thomas in her memoir Confessions of a Sociopath, “but I am not crazy.”

“M.E Thomas” is a pseudonym, and, reading her tweets promoting transsexuality, a revealing one, given that she’s an emotionally damaged and dangerous woman. Of course “Thomas” is a male name. Recently she tweeted to ask if anybody knew any doctors in London. I sent her the @ of a former clinical psychiatrist who was my primary consultant for many years. Thomas’ psychopathy will become far more obvious and disturbing. The subtitle is “A Life Hiding In Plain Sight” but it will eventually, as she ages, become impossible to hide her madness, despite the control she mistakenly believes she has over herself. Believe me, It’s always in the eyes. As a former criminal drug addict, I’ve seen this look too many times to count. I call it Satanic. I suppose the clinical term is psychotic, but the two are intrinsically connected as I understand it. The convicted murderer Marjorie Diehl, who I wrote about in a former Splice article: had the typical eyes of the female psychopath. M.E. Thomas refers to herself as a sociopath and not a psychopath because she believes the term psycho has negative social connotations. (Probably because she thought it would affect book sales, being female). The two terms are interchangeable, although in my novel Smoking Is Cool the narrator explains it this way:

“A psychopath is psychotic all of the time, has no empathy with other human beings and is consumed with blood lust, a desire to mutilate and murder and torture that is always with him. Whereas a sociopath is just purely manipulative and opportunistic, can blend into society, but has little to no empathy and can kill without regret.”

I wrote those words in 2008, after a suicide attempt in 2007 that the novel spiritually revolves around. I had, by that time, met female psychopaths. Now, in 2018, I have slept with them, smoked crack with them, and had certain female psychopaths conspire to murder me. Thomas is more dangerous than she either believes or believes people think she is. Misunderstanding herself and thinking she’s writing a masterpiece, Thomas reveals the Satanic neo-Nazi in her in the following passage, not realizing that it only applies to attractive female sociopaths: “Do you have plenty of friends, paramours, or admirers? That doesn’t disqualify you; in fact quite the opposite. Despite our bad reputation, sociopaths are categorically known for our exceptional, albeit superficial, charm. In a world filled with gloomy, mediocre nothings populating a go-nowhere rat race, people are attracted to the sociopath’s exceptionalism like moths to a flame.”

Ever slept with a beautiful girl and realized how blank and cruel she actually was, after she’d dismissed you without a care or a thought? Typical female psychopath. See what her eyes look like in 30 years, but just be careful yours don’t look the same. The mothers of genuine male psychopaths are always psychopaths too, as police and psychiatric professionals quickly diagnose, such as the insidious Dear Mum of the East End villains Ronnie and Reggie Kray. Behind every male gangster is a female psychopath, carefully pulling the strings of the horror, believing mistakenly there is no purpose to life, and no God.