A Case of Roo

RQ, devastated by his wife’s sudden absence, contemplates his future. 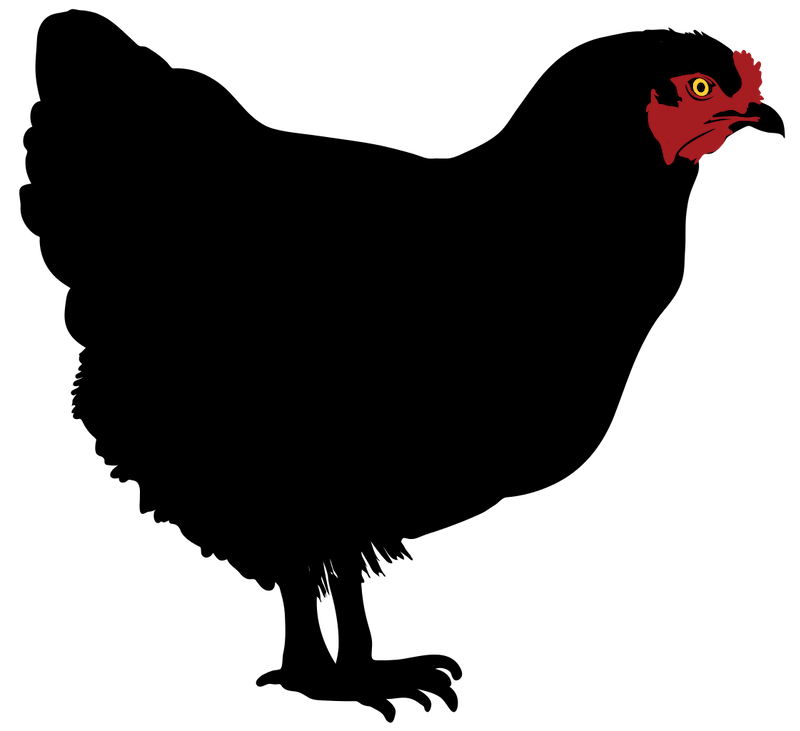 I’m so wet. It’s been raining all day and I can’t fix the leak in the roof. I’m by myself and all the handymen have turned in for the night. They probably won’t be out working the streets for another couple of hours. I’m writing this in the dead of night, and it’s getting close to 5 a.m. I suppose I could stay up and text Larry when he’s on call in an hour. But I’d really rather fix this problem myself. I haven’t been doing enough of that lately.

Yesterday I sewed two buttons onto a shirt I got in Caracas in 1974 and felt like a superhero. Who would’ve thought a rooster could sew? Maybe not this rooster, at least. I think tomorrow I’ll try upholstering the couch in the den with the houndstooth fabric and the spiral legs. I could also get into crocheting. The day is young! Yes. I’m sad.

Monica and I are taking a break. We’re not getting divorced, we’re not separating or annulling anything, but we’re not living together at the moment. She’s off somewhere in Africa or Greece (can’t remember, always get the two mixed up) diffusing bombs and blowing up terrorists and ascendant socialist leaders in potentially dangerous countries all over the world. I guess you could say she’s part of Team America’s World Police, but I really hope she’s not having sex with any puppets or letting them poop on her.

Of course she can do what she wants, we’re on a break and I don’t judge (God don’t make no trash), I just hope she’s okay. She really changed a lot before she left: first she was moodier than usual, then violent, then psychotic. She locked me in the shed out back for five days without food or water. I had to sustain myself via rainwater and dirt (sometimes there’d be bugs in the dirt and I’d do a happy dance in my shackles). It wasn’t what you would call a room with a view.

But now I’m back in the house, alone and feeling very adrift. Her sudden burst of energy and dramatic shift in personality has inspired me, though; I’ll give her that. I don’t think I’ve done this much housework since the Taft administration. Yesterday I was sweeping and mopping in the basement and found a wheat penny from 1936. I took it upstairs—scraps for my scrapbook. But when I opened up the scrapbook all I saw was Monica.

I couldn’t stop crying. Everything reminds me of her. Everywhere I look in this house I see pictures, clothing, artifacts left behind by my radicalized wife. It’s painful beyond belief and I wouldn’t wish it on my worst enemy (maybe Bennington, though). She said she’d be open to corresponding but she never gave me an address or even a country to send a letter to.

Maybe you’re reading this right now, Monica. If you are, all I want to say is I love you. With all of my heart, until the end of the earth, between the forceps and the stone: I love you. That’ll never change. Whether or not you come back or even if I ever see you again is still up in the air, and it’s killing me. But I have to accept that it was my fault, I was the one who drove you away with my stubbornness, my laziness, my strict routine.

You needed excitement and I understand that. But know that I will be at your altar, and if you ever decide to come back to the barn, I await you with open wings. I still believe we can soar together as partners in life. Maybe you do, too. But I must face the fact that this might be it for us. Every day I pray, and for you I will dance a ballet. Someday we may tango yet again.