So You're Undergoing a Radical Prostatectomy 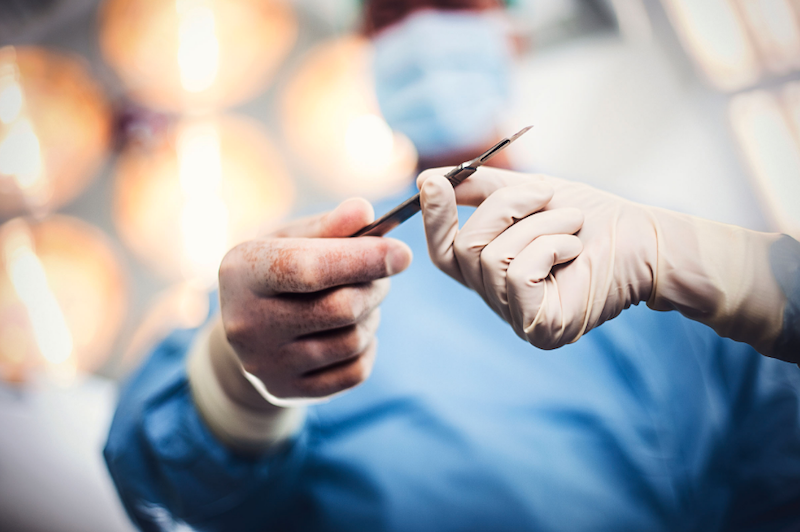 Thousands of men around my age, 67, visit the several online sites I’ve written for since retirement. No doubt, many are staring at surgeries similar to the one I underwent recently, radical prostatectomy. Perhaps, I reasoned, some might appreciate a bit of counsel from one who is still oozing from the procedure.

You should allow as much time as possible between diagnosis and surgery. This is in case you are not married. Post-operation, you’ll smell like the toilet at the bus station. It’s imperative that you find a partner willing to have, to hold, and to change your catheter bag.

The first time you go out to a restaurant you will eschew the smaller leg container in favor of the full-sized urinary catheter. You’ll think you have fashioned a purse-like sack that will hide the offending two-foot tube. A woman at the next table will notice and start to gag. You’ll duck out before the waiter arrives. Lesson learned. Attach the leg bag.

Let’s talk pain. You’ll experience bladder spasms. It will feel like someone—or something—has issued the order to squeeze to kill. If you even think about doing three percent of a sit-up, your lower abdomen will seize up and surrender to the other side.

Let’s talk discomfort. The surgeon will install a drainage tube in your side. It looks like a plastic grenade, dangles by the side of your leg and is designed to fill up with vile-looking yellow and red matter that otherwise would have its way with your body. My Ooze-O-Meter, as I call it, often collected as many as 450 milliliters (way too much) over a 24-hour period. As you can imagine, the area was very tender and swollen. It’s better now, but if someone touches it, understand in very certain terms, I will take you out.

You’ll brag. A man watched me walk up and down some hills at a park not far from where we live. “Bravo, sir. You are truly a credit for a fellow your age,” he gushed. “Thanks, mister,” I replied.

Your urologist will say you can’t go to the gym for a month. You will think, hey, this fool was wrong about driving and walking. What’s the harm of doing 15 minutes worth of light bending and stretching to make sure I stay off TLC? Plenty. Your Ooze-O-Meter will spike. You’ll be dizzy. When you return to your car, you’ll not so much climb in the front seat as fall in.

Will my catheter leak? Yes. See earlier reference to toilet at bus station.

Are your sheets soiled? I don’t want to talk about it.

Will my stomach make strange noises? Yes. You will sound like a caldron.

How have you adjusted to wearing Depends? The only way possible. I get to experience being 88 years old without actually being 88.