And Trump is his prophet. 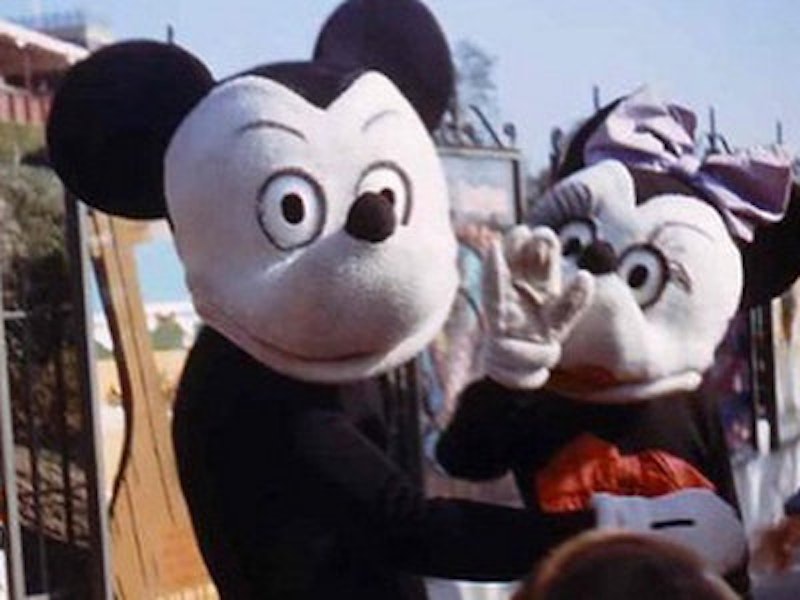 Voltaire once famously quipped, “To learn who rules over you, simply find out who you are not allowed to criticize.” One of the most hilarious moments in this comedic epic of an election occurred when Trump accused Hillary of conspiring with globalist bankers and media moguls. Every Jewish organization in America rose to denounce Trump’s “anti-Semitism,” despite his not mentioning “Jews” once in the speech. It gets even funnier: the very presence of a single self-described “nationalist” in the White House, Steve Bannon, is apparently indicative of a full-blown Nazi putsch to the militantly Israel-First Jewish neocons who’ve been running rampant in the halls of power for the past 25 years, steering this country from one war to another to destabilize white Europe and every nation from the Nile to the Euphrates, the two stripes on the Israeli flag.

It’s high time that we all moved past the idea of treating bloodthirsty superstitious primitives with respect. The three self-styled “Abrahamic” religions are the very embodiment of institutionalized paranoid schizophrenia. The idea that in 2016 human societies are still basing laws and policy on the dictations of an Invisible Man In The Sky who told some guy to mutilate his dick and kill his son is too absurd to dwell on. It’s probably why we are fixated on cat videos and scary clowns. God is the ultimate scary clown.

I’m all for the idea of Intelligent Design. As a matter of fact, I’ve been an adherent of the notion that our entire universe is a simulation designed in another universe for about 45 years now. In 1972, I was psychotic for harboring such ideas. Today, it’s mainstream. The ubiquity of the number Phi is a provocative indicator, like a signature or a corporate logo. There are intriguing anomalies laying all over the place, like a 16 billion-year-old star in a universe estimated to be 14.5 billion years old. There are reasons to suspect design. There are no reasons to anthropomorphize the designer or designers, and no reason to offer the slightest respect to the savages who do, be they Jews, Christians, or Moslems. As Robert Stone once wrote in his magnificent novel A Flag For Sunrise, “In my country we have a saying: ‘Mickey Mouse will see you dead.’”

There are no “chosen people.” There is no “master race.” There is no God but humanity, and it’s time we recognized that and started getting good at it, because so far, we’re doing a lousy job, and that’s due in part to all of the Bronze Age ignoramuses slaughtering each other because their Invisible Friend told them to and praying to their precious Ha-Shem, Jesus, or Allah to sort it all out. Every day, over five million objects are sold bearing the image of Mickey Mouse. The Internet is made of cats. Future archaeologists will know who the real primary deity of our time was, and that He and His Wife dwelt in Anaheim, California. There is no God but Mickey Mouse, and Donald Trump is His Prophet.