Fidel Castro Was No Hero

What's next for Cuba? 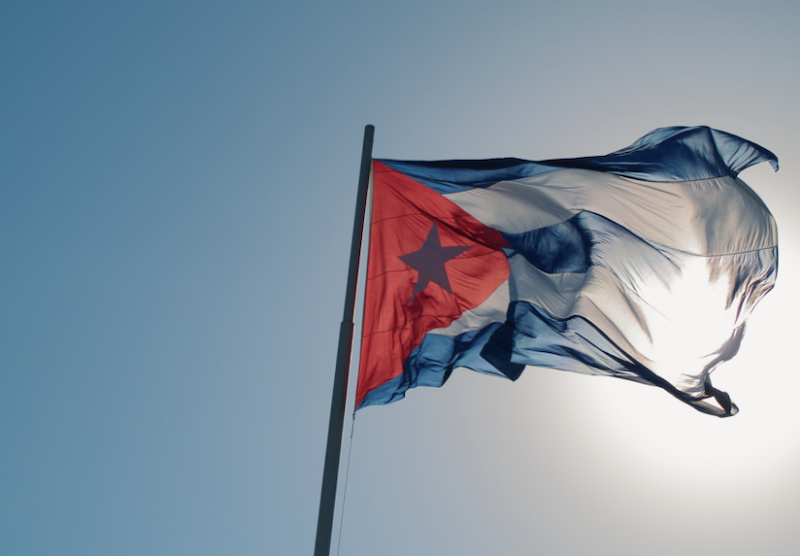 Growing up in Miami in the 1970s, I had a large number of Cuban friends, many of whom I’m still in touch with today. Most of them were in Miami because they had fled with what remained of their families, from the barbaric dictatorship of Fidel Castro.

One day during my childhood, while playing with a friend, she told me how her male relatives—grandfathers, uncles, and father had opposed Castro and as a result, had been tortured, imprisoned, and sometimes disappeared. She told me that other male relatives were forced to serve in the army. The stories from other Cuban friends were nearly the same and were horrifying.

Years later, when I was in the military, we rescued large and seemingly endless numbers of Cuban refugees at sea. They sailed on anything that would float—old, dilapidated boats and shoddily crafted rafts made of wood, plastic, inner tubes, and any other items they could find, which were barely tied together. The people we rescued were severely sunburned, thirsty, exhausted, and near starvation. By the time we'd picked them up, at least half who'd started out with them had perished at sea. But that was the measure of their resolve; life in Cuba had become so dangerous that death at sea in the desperate quest for freedom was preferable to living one more day under tyranny.

As I read about Fidel Castro's death, I am seething at comments about how, although he did some things wrong, he wasn’t so bad, that he was "good for the people,” after all they had a good education and health care system and wealth was evenly distributed. Immediately I thought of my old friends and their stories. Fidel Castro was no hero or savior of his nation; he was a ruthless dictator and murderer.

Raul Castro, currently President of Cuba, who has always praised and supported his brother Fidel, and who recently introduced new market-style economic reforms and supported a re-establishment of diplomacy with the U.S., is no hero either. Raul served as an executioner during the Cuban revolution and was widely known for viciousness and brutality in his torture and murder of hundreds of dissidents, even making light of it in later years. Raul has stated he will step down in 2018 and so remains the question of who will succeed him. Will it be more of the same or will the Cuban people demand change?

Some will argue that because so many Cubans stayed behind, and because Cuba has survived under the Castro regime for so long, perhaps it really isn't that bad; maybe the people are happy with the status quo. Born under a flag of freedom, I cannot imagine living happily under such oppression, but it is not for me, nor America to decide how the Cuban people should live their lives. I do, however, believe we have a responsibility to encourage them to decide for themselves and the only way they can do that is to have free elections with no threat of repercussion for their choices. After nearly 60 years of communism, the Cuban people should have the opportunity to take charge of their own destinies.