Resisting the new political abnormal, or trying to. 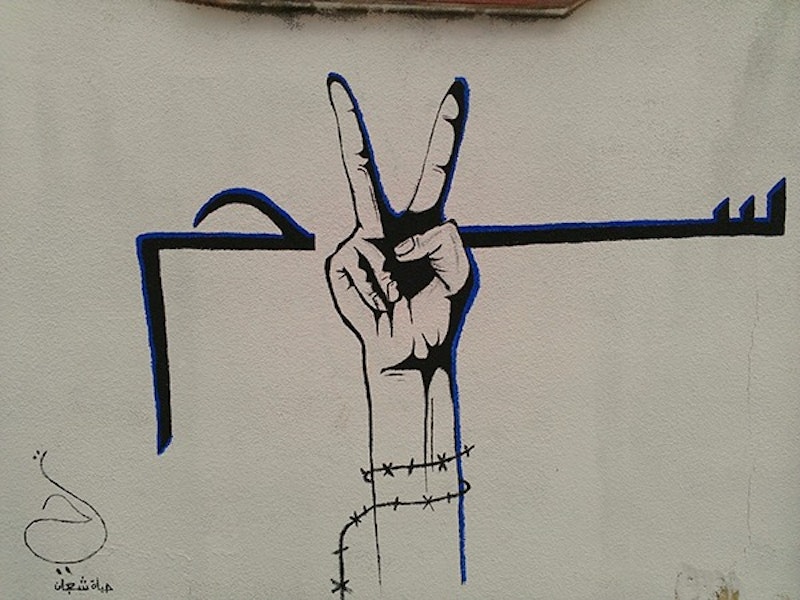 “What More Can I Say?" appeared on The Black Album, Jay Z’s 2004 retirement album. It’s a rap single that celebrates its creator’s inability to further celebrate himself; he’s run out of superlatives. “Stop Thinking About It” appeared on 2002’s Don’t Worry About Me, recorded by Joey Ramone shortly before his passing. It’s a pop-punk trudge that’s probably about cancer, but any meaning is really in the ear of the listener. In 1996, Canadian punk band Propagandhi released Less Talk, More Rock, an album that remains a high-water mark for snotty Rainbow Coalition poli-sci protest punk.

Why am I mentioning these pieces of music? Because they sprang to mind earlier this afternoon as I finally started trying to figure out how to write about the aftermath of this eternal election cycle, which doesn’t even feel like it’s over yet. “What More Can I Say?” is what I’ve felt reading scores of aggrieved and fearful editorials. “Stop Thinking About It” is what I tell myself even as it’s clear that none of us can or even should stop thinking about it. To some degree, Less Talk, More Rock might be replaced with Elvis’ version of “A Little Less Conversation”: starting online fights and incessantly sharing memes or news stories (real, or fake) is the least anyone can do, going forward.

It’s still hard to believe that we’re living in a world where Donald Trump is president-elect of the United States, where every institution and safeguard imaginable seems to be crumbling. It’s difficult to drag ourselves out of bed and lunge towards whatever the day demands. It’s terrifying to confront the possibility that nothing matters, nothing is true, and that the likelihood of random bodily harm upon leaving the house seems statistically higher than it was a month or a year before. But we have to believe it, and we have to remember it, and we have to move forward, to live our lives to the fullest.

We must persevere, remaining humane, compassionate, and resolute. If your area is hate-crime free, recognize that’s not the case everywhere; if you see a stranger threatened and intimidated in public, it’s your duty as a person and fellow American to intervene. Organize or participate in a protest action. If you’re afraid of crowds, sign petitions, contact your elected officials, donate or pursue others ways of supporting and empowering populations who’ll likely be marginalized and oppressed by Trump administration policies or the brazen white nationalists emboldened by his Electoral College victory: African-Americans, LGBT folks, Latinos, Muslims, Jews, and immigrants. Get offline, get involved, and if you’re ready to look down your nose at this post, know that I would’ve written a version of this post even if Hillary Clinton were waiting to be sworn in. Never let anyone fool you into thinking that you’re powerless; this is the moment for anyone and everyone committed to fairness human rights to make their power felt. One of my favorite Bad Religion songs is “You Are (The Government),” which is arguably truer now than it’s been in a long time.