I still regret not seeing a live prize fight in the 1960s. 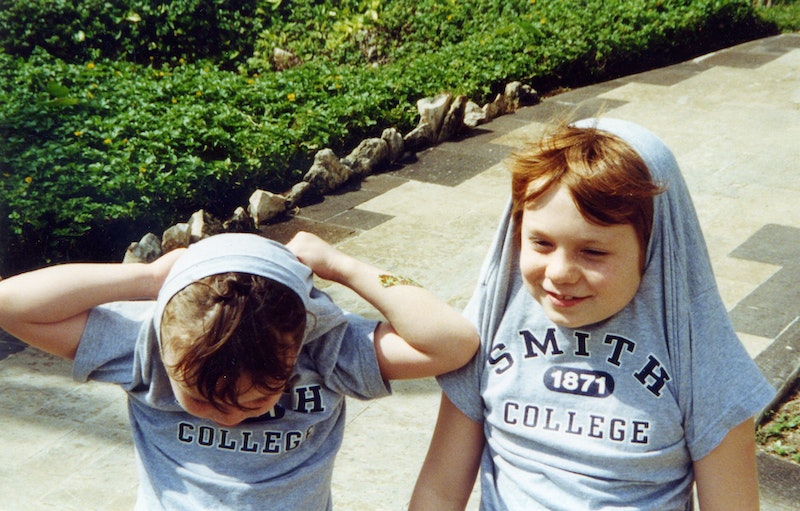 As Snagglepuss said, over and over, many years ago, Heavens to Murgatroyd, it’s strange that on occasion I’m comforted by the naiveté that’s visited upon me even at 61. Last Sunday, the family was out for a matinee of Bleed for This, the latest boxing movie—seems there are two or three a year—and despite the presence of Miles Teller, an insufferable actor, I had high expectations. My son Booker, attending under protest, batted me down, saying I was in for a sucker-punch, and, in fact, he detested boxing altogether, claiming it’s the most corrupt American sport. The movie was pretty awful, almost two hours of tedium, filled with silly bravado, exaggerated Providence accents, and really bad rugs on the older actors. I like boxing films a lot—Raging Bull is brilliant, but The Fighter, Requiem for a Heavyweight and Cinderella Man are all great as well—but this was a dud. I hadn’t read any reviews of Bleed for This until later, but did get a kick out of the “warning” attached to a New York Times review. In this case, Glenn Kenny, who was enthused, said: “’Bleed for This’ is rated R for language, violence, nudity and everything else that makes boxing great.”

My wife and sons have no patience for boxing—or bullfights, dog and horse racing, cock fights, or American football—which is a increasingly common view today, but the anachronistic “sweet science” aside, one of my regrets is that I never saw a live prize fight, even if it were just a Golden Gloves bout. Growing up, it could’ve been an easy ride to Madison Square Garden for me, and my brother Jeff was always up for it, but it just never happened. I did stop following boxing once Leon Spinks and Mike Tyson took over, and truthfully, without looking it up, I couldn’t tell you who the current heavyweight champ is—but most of my friends and I would never miss an Ali fight in the 1960s. Booker had the temerity to suggest that Sonny Liston might’ve taken a fall in his ’65 re-match with Ali—heresy—but I’m not buying. I saw all of Ali’s early fights, some at the home of buddies Tony & Frankie Donino—they had a really big color TV and cool parents—and like a lot of people, watching a heavyweight match with Ali beat the future Super Bowls any day of the week. Floyd Patterson, Jerry Quarry, Henry Cooper, and George Chuvalo, among others, all felled by the most recognized, and often revered, man in the world. It was “appointment-viewing” before that term existed.

Even back then, boxing was fairly controversial as left-wingers decried the violence (and, in fairness, just like in the NFL, the damage these athletes suffered—no one forced them into these careers, of course—is damning), notably after featherweight champ Davey Moore was killed in a fight with Sugar Ramos in 1963. Bob Dylan later that year wrote the scathing “Who Killed Davey Moore?”—unreleased at the time, but on his set list at concerts—which had beatniks/pre-hippies nodding in agreement. On the other hand, just 12 years later, Dylan penned “Hurricane,” a lionization of imprisoned fighter Rubin Carter, which included the lyric, “Rubin could take a man out with just one punch/But he never liked to talk about it all that much…/But one time he could-a been the champion of the world.” Consistency was never one of Dylan’s strong suits.

I got off-track thinking about those classic Ali fights—it’s a shame no film has ever done his career justice; the awful actor Will Smith ruined Ali in 2001—and given the climate I’m guessing another won’t be made. On the topic of bullfighting—the picture above of my sons was taken in Puerto Vallarta in 1999—I was taken aback a few years ago when Nicky and Booker expressed no desire to attend a bullfight, both citing animal cruelty. (And now I’m bound to receive a vintage PETA poster for Christmas.) I was astonished, since the three of us had a ball at a small bullfight in Puerto Vallarta—my wife refused to attend, and gave me several hairy eyebrows for exposing the little lords to this activity—with both of them sucking down sodas and yelling “Ole!” with the crowd.

Parents get surprised sometimes when their kids’ memories of childhood events don’t square with theirs—both boys said they didn’t at all like Little League baseball, or even attending MLB games at various stadiums, which floored me (although they’re thankful Boy Scouts wasn’t imposed upon them)—but Booker explained: “Dad, we were kids, so of course it was exciting, and we liked spending time with you.” That ameliorated the sting somewhat, but I was still left scratching my head.