She's a Circle, You're a Square

Ten years on, looking back. 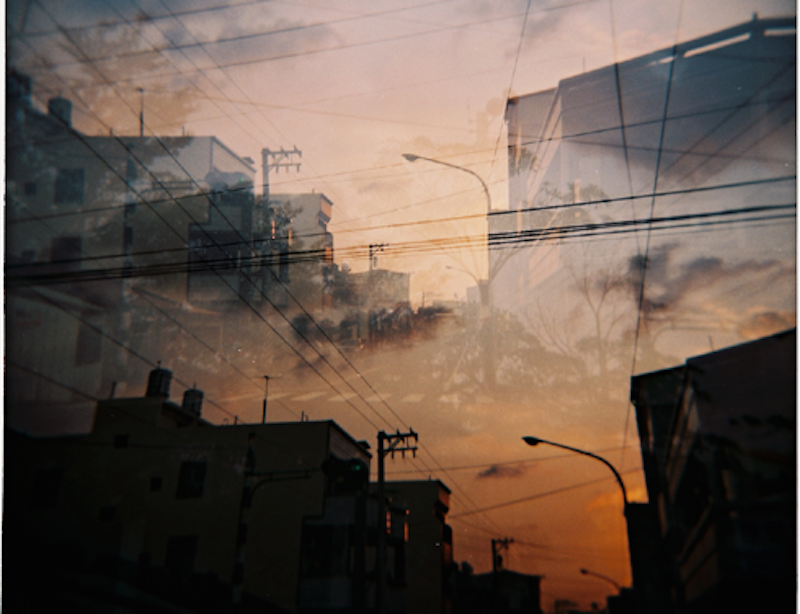 About a month ago, my friend Jason texted me. A girl we’d graduated from high school with had died, hit by an unmarked cop car late at night as she was walking home from a bar. I hadn’t seen her in 10 years, and all the booze isn't helping me remember much now, but Jason had a couple of old cell phone pics from the last month or so of 12th grade, including a pretty spooky one from AP Biology when we were fucking around with the fake skeleton—she had put one of the feet into her sandals, so it looked like she had one skeleton foot and one actual foot. Out of respect for her—and her friends and family, she had two kids after all—I won’t post it here. As far as I know, she was the first from the Smithsburg High School Class of 2004 to die—though it’s Western Maryland, and there were more than a few white trash hicks and total whack jobs who I’d probably never hear about if they OD’d on meth.

The bar she was walking home from I’ve been to a few times—one of those shitty sports bar/dance club complexes that I went to right after I turned 21 because I didn’t know any better. There were always fights in the parking lot and the worst karaoke you’ve ever heard; I still know every line from that Kid Rock/Sheryl Crow duet. The semester after I lost my full scholarship to UMBC and was commuting down from my parents house I’d go there with my friend Brad and whenever we’d run into someone we graduated with we’d make up all sorts of bold lies—Did you hear about so and so? Yeah, drug trafficking. Ten pounds of heroin in the trunk. Goin’ away for a long time. Who would have thought, right?

As a kid I was obsessed with the book Psycho-geometrics, one of those bullshit reductionist pop-psychology books that I now know was mostly used for resolving intra-office conflicts—there’s a set of VHS workshop tapes and everything. Everyone is one of five shapes: I’m a squiggle, which I think means I’m mostly unemployable and a Godawful fucker to be around. Thanks to Psycho-geometrics I’ll always think things are easily broken down—she’s a circle, you’re a square—even though I’ll admit I no longer understand myself at all.

A couple of weeks ago I re-watched The Breakfast Club, part of an impromptu Thursday night John Hughes marathon. High school wasn’t like that for me, or probably anyone. Cliques weren’t so well defined; you were popular or you weren’t. Also, they’d long done away with Saturday afternoon detention—what principal would give up their Saturday like that? Everyone remembers the iconic ending to The Breakfast Club, when Judd Nelson walks across the football field, a resounding fist held high, but really, how well could things have worked out for him? Wasn’t his dad still routinely knocking the shit out of him? He probably dated Molly Ringwald for a few months until she graduated and went off to Vassar or Brown. At best, maybe his Elephant Lamp business really took off. Smoke up, Johnny!