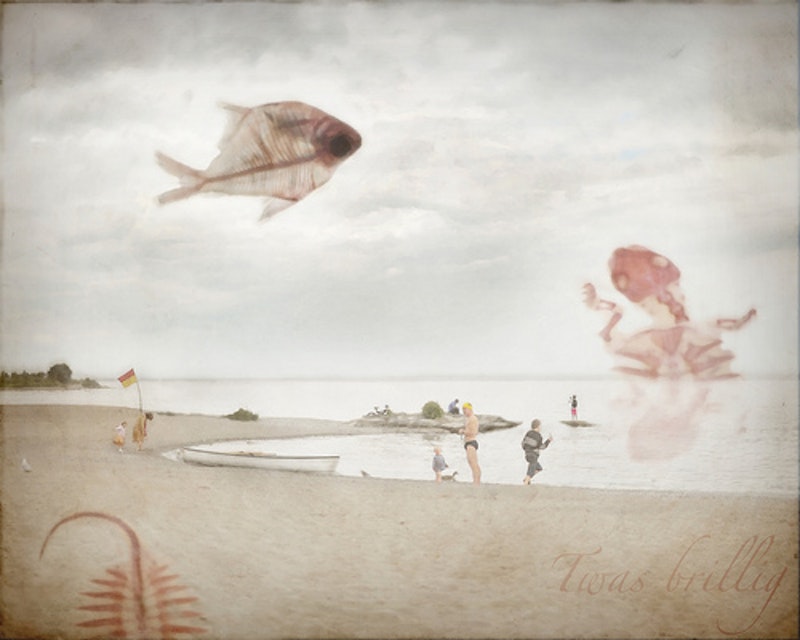 Due to en-climate weather, the expanding military presence on the peninsula, and some drama surrounding the botched steam garden, it seems we’ve reached an impasse.

Of course, this is no surprise—we’ve been through it all together: blights, build-ups, clogs, quakes, embarrassment, glory, confusion, transfusions, implosions, the inundations of kaleidoscopic sorcery...

Even though a lot has already been said about this, the whole truth has yet to be told.

And that kind of uncertainty is usually okay.

Because some things are best left to the imagination.

It's just been bubbling up for such a long time and if we don’t clear the air now we never will.

There are a lot of ways to deal with this. We could sit down face to face and hash it out publicly, or we could correspond over a long period of time. This latter option would give us the chance to put a lot more thought into solving the problem, but then we'd run the risk of coming off a bit cold and clinical sans the nuance of a more personal approach.

What you’re about to read now, however, could be a happy medium.

Or maybe it’ll be something completely different. Either way, I’ve wasted enough time with explanations.

“My name is Foggy and I am 2 years old and I’m sorry that you can’t squeak”, it says with a narminius shred not unlike that of Hobankee's last big teelgin fest. Dreelb marks scar the hambayonkaloo’s ibrian façade as a jantprock taco clabber futiley examines the apsteb just for “old fun’s sake.”