Let’s see what they mean. 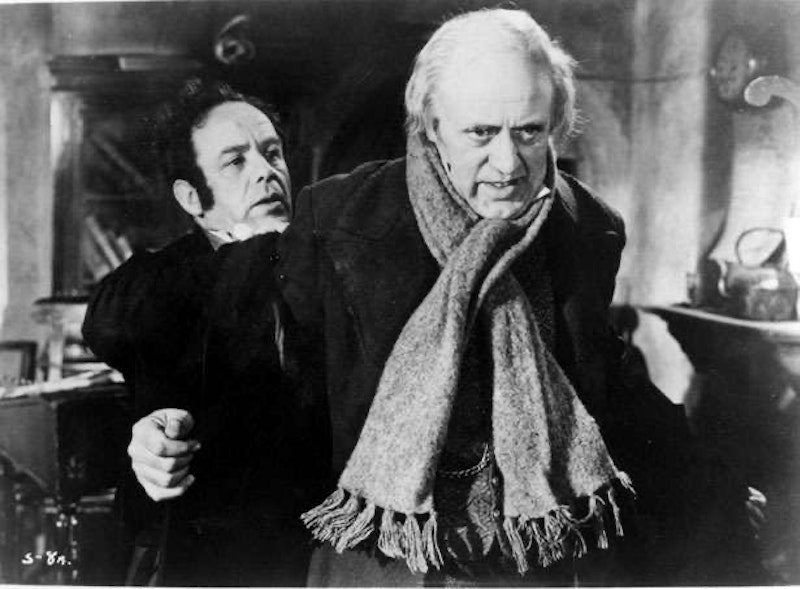 Okay, here’s selfish—the person eats all the fries. Here’s self-centered—the person says no one can order fries because she’ll want to eat them. And self-involved—the person doesn’t eat the fries, and maybe she lets everyone else have them, but she talks at length about her personal battle with fries. You’ll see that, of the three, being selfish is the most naked. The good thing that everyone wants goes straight in one person’s mouth. But being self-centered is gross as well, since everybody’s given orders to suit one person’s felt needs.

Self-involved is trickier. Objects aren’t grabbed, orders aren’t given. But the offender hogs a resource and it’s a big one. Fries count, but attention and conversation time count more. These things are air for the psyche—some people need more, some people need less, but everyone needs enough. Even so, people can manage on demi-rations before the truth hits them. This period is the time they’re friends with the self-involved person. Just before the end, there’s a brief while during which they say the person’s self-involved, this being an assessment that mature adults can make of one another (wryly: “A bit self-involved”). But then the friendship’s over. Looking back, the victim shakes their head. “Self-centered,” they say.

Unless the ex-friend is an ex-boyfriend or girlfriend. In that case the mouth twists. Pained disbelief crowds the face. “Selfish,” says the burned one. “Just really, really selfish.” Watch them replay events and you see a soul being dragged nose-first. The person’s yanked up against the smallness of life. Fidelity, kindness, respect all turn out to be things that can be hogged, like fries. You just need someone who’ll do the hogging. The poor victim found one such person and now feels large, rough lessons shouldering past. “I should’ve known,” the victim says, “when Harry—” And there follows that business about the fries from their second date.

My logic appears to be that selfish, self-centered, and self-involved are three names for the same thing, and that the thing changes names as circumstances bring out the behavior’s bad effects. Watch the fries disappear and you know that the owner of the mouth is selfish. Watch the conversation get sucked up and some interpretation may be called for; more conversations must follow and a pattern emerges, after which the pattern must be faced up to. It can all take a while. The heavier the resources involved (we come back to fidelity, kindness, and respect), the longer the while that’s called for and the more vehement the final judgment.

But wait. We have Stan Lee, president of Marvel Comics, showing an artist photos of Stan’s new sports car and then saying the poor guy can’t get a higher page rate. The artist reproaches him and gets more money. Stan was being self-involved, not selfish. The self-involved can be adjusted by a knock on the head; the selfish and self-centered are beyond hope. But knowing which is which may still call for prolonged exposure and a good deal of tears, so I stand by my original scheme.

What does the dictionary say? At Merriam-Webster we find selfish defined as “concerned excessively or exclusively with oneself: seeking or concentrating on one's own advantage, pleasure, or well-being without regard for others” and also “arising from concern with one's own welfare or advantage in disregard of others.” Self-centered is “concerned solely with one's own desires, needs, or interests.” And self-involved is self-absorbed, which in turn means “absorbed in one’s own thoughts, activities, or interests.” The Stan distinction holds good. The rest seems to be a wash. Mentioning the disregard for others does heighten the shittiness of being selfish. But everything said in that word’s definitions is implied by the one for self-centeredness. Let’s leave it at this: I’m self-involved, you’re self-centered, he’s selfish, and in the end the fries won’t keep us from dying.